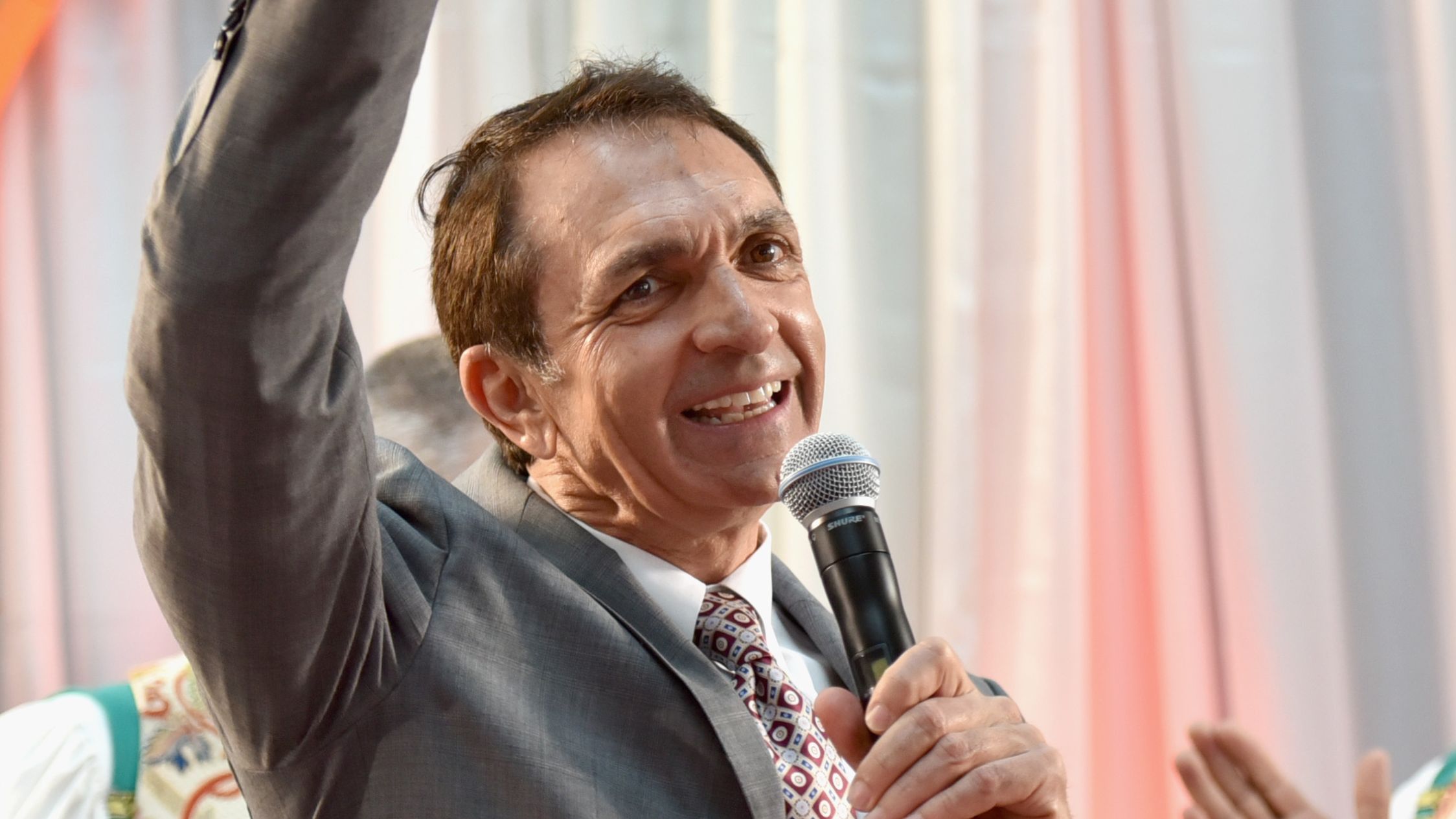 Another Democrat considering a congressional bid opts to stay home.

Fort Lauderdale Mayor Dean Trantalis, whose name was among those bandied about as a possible successor to Democratic U.S. Rep. Ted Deutch, said Monday he’s not running.

Trantalis, who was elected to a second mayoral term in 2020, said he’s got plenty to do leading Fort Lauderdale.

“I feel strongly that the vision and initiatives that I have put forth need to be seen through and expanded further and this requires me to continue to lead this great city,” Trantalis said in a statement he released Monday.

When Deutch first upended the South Florida political world with his announcement that his seventh term would be his last, Trantalis, a Democrat, told the Sun-Sentinel he was considering a congressional bid for Deutch’s seat.

Deutch said he would come on as the new CEO of the American Jewish Committee once Congress went on its break for the campaign season.

In ultimately deciding against a congressional run, Trantalis said his mission to lead the city in a “bold and new direction” is taking precedence. He said solving Fort Lauderdale’s congestion and transportation issues is paramount. Trantalis has been at odds with some Broward County leaders’ contention that a new commuter rail link should be above ground, on a bridge.

“I want to continue to push for a transit tunnel network that allows people to move more quickly between destinations, including between downtown and the beach,” he said.

So far, Broward County Commissioner Jared Moskowitz is the only major name to announce his campaign to succeed Deutch in representing Florida’s 22nd Congressional District, which straddles northwest Broward County and Palm Beach County. Since Moskowitz’s announcement, endorsements for the former state lawmaker and director of the state’s Division of Emergency Management have been rolling in. Among those endorsements are some people that were considered possibilities to succeed Deutch.

Trantalis’ statement did not offer an endorsement in the race to succeed Deutch, but he did say, “I look forward to working with the next member of Congress.”

Democratic state Sen. Gary Farmer of Fort Lauderdale and Republican state Rep. Chip LaMarca are among those politicians who said they might vie for the seat. Neither state lawmaker could be reached Monday. Fort Lauderdale Commissioner Ben Sorensen is also weighing a run for Congress, according to the Sun Sentinel.