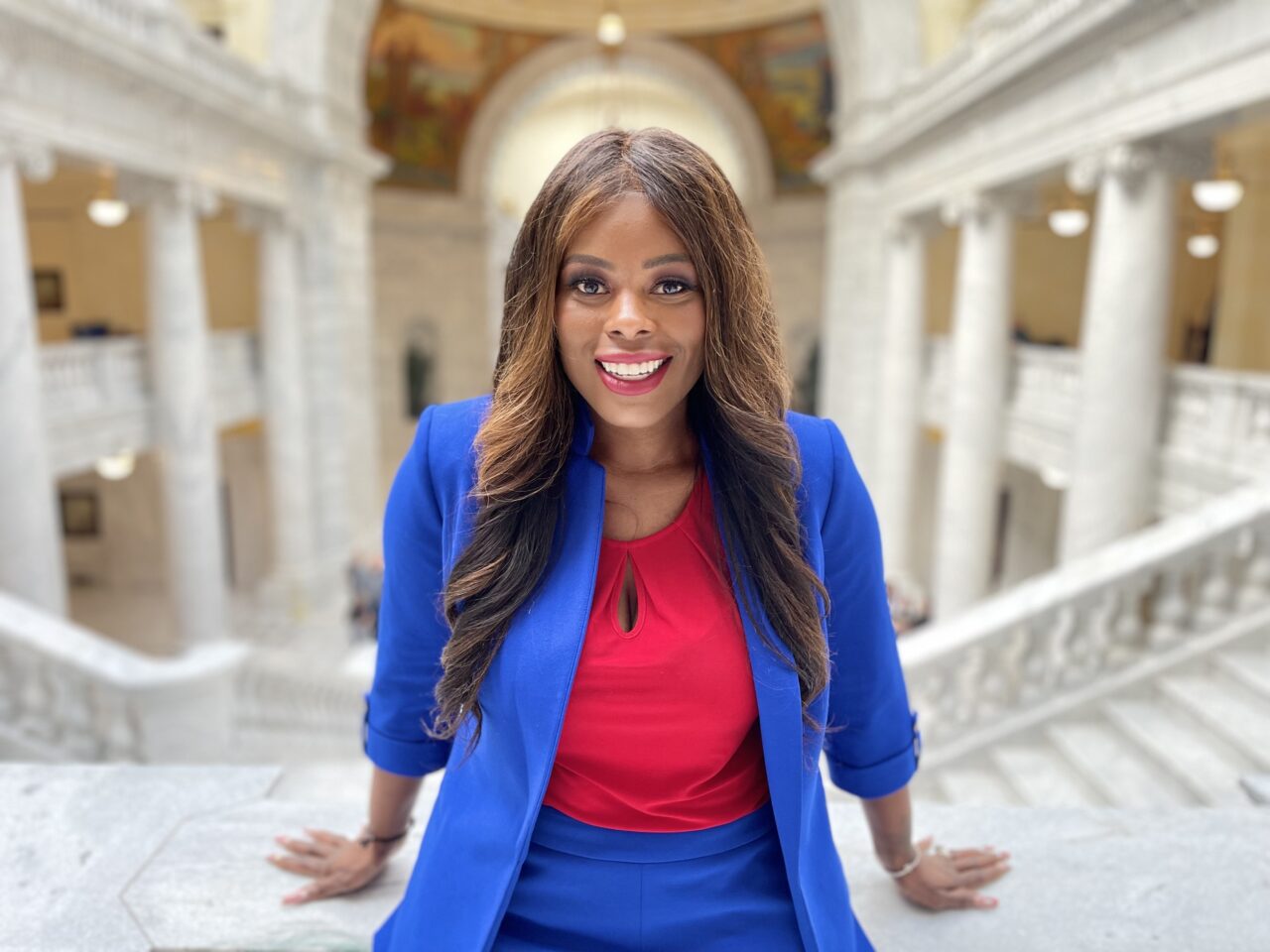 Desmond Meade likes to say he doesn’t consider himself the best rights campaign organizer in his own family. That would be his wife Sheena Meade, he insists.

A onetime Democratic candidate for the Florida House in Orlando, Sheena Meade is leading a national effort, state by state, to set up automatic expungement systems for people eligible to have old, low-level criminal records cleared from their lives.

The Clean Slate Initiative, a national coalition for which she is executive director, pushes for state laws to automatically clear certain kinds of low-level criminal records for people who already should be eligible for expungements in those states after completing any sentences and leading crime-free lives for certain periods.

Meade’s group is funneling support, research and money — millions of dollars — to local and state groups pushing for changes in law. Several states have adopted “clean slate” laws, and several more are pursuing them, though not yet Florida.

“When I first heard about Clean Slate Initiative — and May will be two years that I’ve been in Clean Slate, and I’m its first executive director — I kind of looked at it originally as like Amendment 4 a little bit on steroids,” she said.

She played a critical, though mostly backstage, role in the 2018 Florida Rights Restoration Coalition’s successful Amendment 4 campaign that restored voting rights to hundreds of thousands of Floridians. That campaign propelled leader Desmond Meade to national acclaim.

The purpose: Make it so that people who made mistakes in their past, or people who were charged but not convicted, would not have such criminal records show up in background checks when they’re doing things like applying for jobs or apartments.

In the past three years, the Clean Slate Initiative — which is bipartisan, drawing both progressive and conservative backers — has helped push through clean slate laws in five states: Connecticut, Delaware, Michigan, Pennsylvania and Utah.

More appear to be on the way. Clean slate bills are moving in Colorado, New York and Oklahoma. Various efforts, including establishing statewide data infrastructure for expungement eligibility, are underway in several other states, she said.

State laws vary considerably on what kinds of criminal records can be expunged, who is eligible for expungement, how they become eligible, what sorts of rights may be restored, and what kinds of technology may be in place or available to identify and track eligible people.

The Clean Slate Initiative comes in to back state and local groups already working within their state’s legislative process on clean slate laws.

“We’re talking about low-level convictions and non-convictions. A lot of these are misdemeanors in a lot of states. These are people who have been out and have been crime-free for a certain amount of time,” she said. “They should not have a lifelong barrier because of something that happened 15 or 20 years ago.”

On Monday, Meade is hosting two forums. One is for Michigan to look at the progress made in the first year of that state’s clean slate law, and what’s to be expected next. The other is with the National Reentry Resource Center to look at the national picture.

“I’m willing to talk to anyone about this because it’s about people, not politics,” Meade said. “The message is the same: Everyone deserves a chance to rebuild their lives, and we need to pass some commonsense policies. We’ve seen a lot of bipartisan support.”

When she was brought in, much of that was in place. She said her Amendment 4 experiences working with — and her marriage to — Desmond Meade prepared her.

“As my backers and funders say, it is the biggest thing (criminal justice reform) happening across the country,” she said. “At this scale, we’re impacting millions of people at a time.”