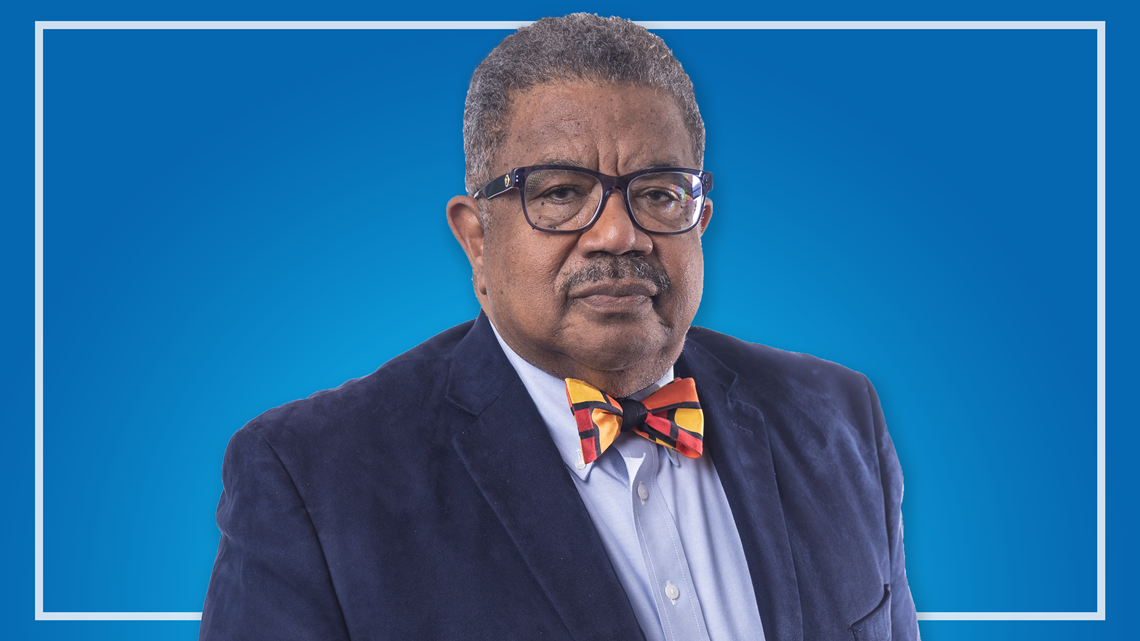 Another former newscaster looks to politics.

Ken Amaro launched his City Council campaign in March, and his first fundraising report shows establishment support for the Republican in his bid to flip the currently Democratic-held District 1 in Arlington.

Amaro, familiar to Jacksonville residents for decades of work on First Coast News, raised just over $21,000 between his campaign account and his political committee, On Your Side. The name references a catchphrase from his TV news run.

The committee saw one contribution of $10,000 from Brightway Insurance chairman David Miller. Meanwhile, the hard money came mostly in $500 and $1,000 checks.

If Amaro is successful in this run, he will be the second straight alumnus of Jacksonville TV news to serve this district. Term-limited Democratic incumbent Joyce Morgan, a former broadcast journalist like Amaro, was elected in 2015.

Morgan is just one of five Democrats on the 19-person Council, and early indications are that Amaro is positioned to flip this seat, with no serious competition filed.

Democrat Alton McGriff has been a filed candidate for close to a year, and has raised just $200 thus far. A second Democrat, Darren Mason, withdrew from the contest upon Amaro’s filing.

Though running as a Republican, Amaro launched his campaign last month with a message of inclusion and neighborhood revitalization, a seemingly perpetual concern for the Arlington area.

“I have been a proud resident of Arlington since 1980 and have seen firsthand the ebbs and flows my neighborhood has experienced. Now more than ever, we need a leader who will be a champion for our district, supporting safer streets through a commitment to public safety, creating a vibrant business climate through support for small business and improving our quality of life by repairing our infrastructure, fixing our roads and expanding our parks and green spaces,” he said upon launch.