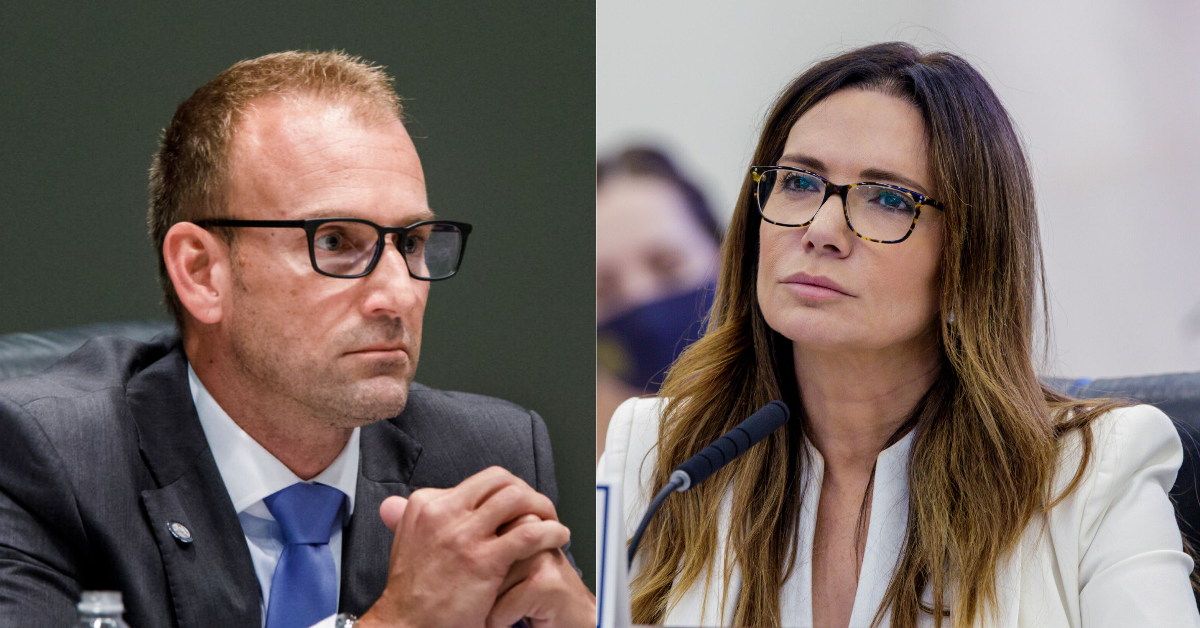 Garcia could afford to take March off; she still holds more than double what Grieco has.

Garcia, meanwhile, took the remainder of March off from adding to her campaign coffers and spent nearly the same sum Grieco gained.

Lawmakers are barred from fundraising during the Legislative Session, which ended March 14.

As of March 31, Grieco had about $192,000 between his campaign account and political committee, Strong Leadership for South Florida. Garcia held more than double that.

Grieco spent more than twice what he raised last month. His biggest expenditure was a $16,000 payment to Coral Gables-based consulting and CPA firm Riesco and Company for accounting and “professional” services.

Garcia, who has $434,000 between her campaign account and political committee, No More Socialism, spent about $10,400 last month. Of that, $8,000 went to Tallahassee-based fundraising consultant Debbie Aleksander, whose LinkedIn page lists past and current clients including Sen. Rick Scott, Attorney General Ashely Moody, former Attorney General Pam Bondi and the Republican Party of Florida.

Post-redistricting, which state lawmakers approved Feb. 2, SD 36 covers a center-east portion of Miami-Dade County spanning the lower half of Miami Beach, a large portion of Miami, including the barrier island of Virginia Key, and parts of the cities of Coral Gables and Sweetwater.