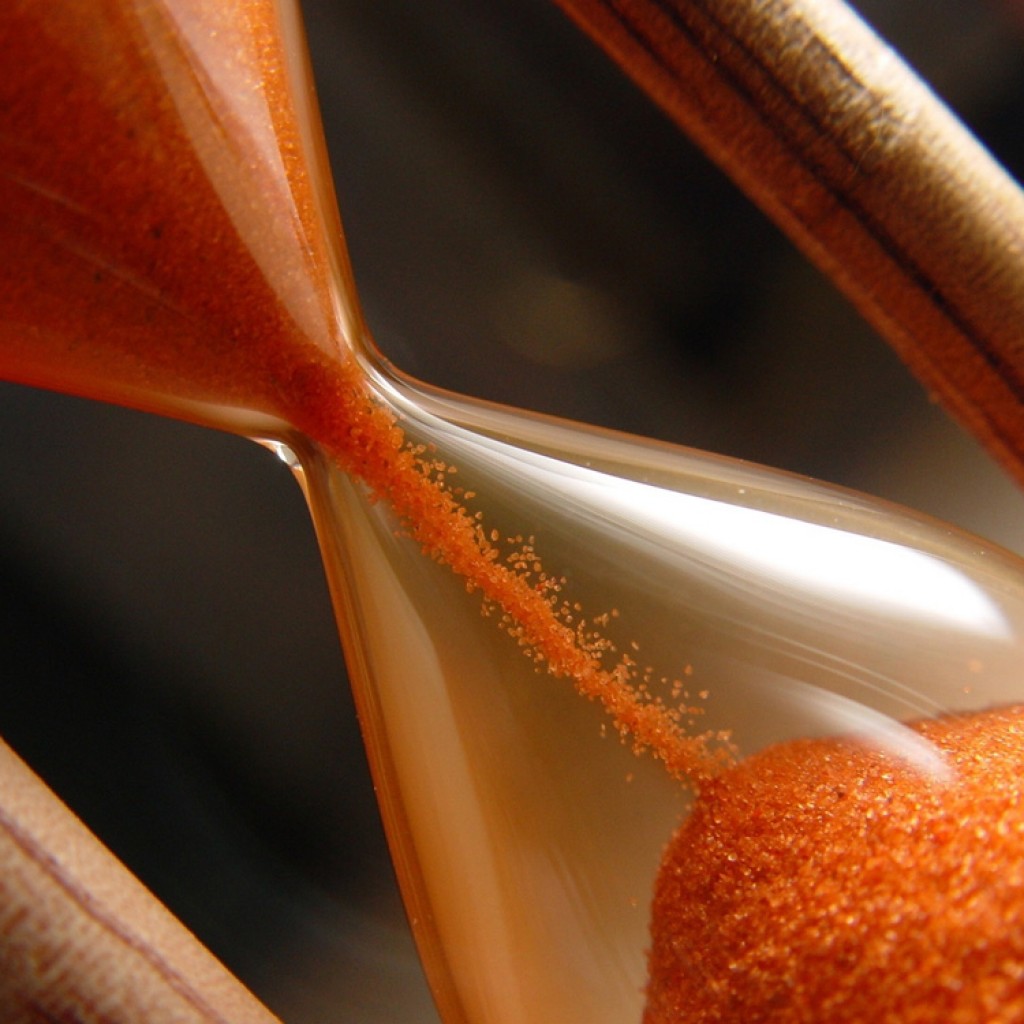 The legislation would have set an August referendum.

As had been the case in committees, the full Jacksonville City Council rejected legislation Tuesday that would impose stricter term limits on elected officials.

Ordinance 2022-123, sponsored by Republican Rory Diamond, would have floated an amendment to the city charter in an August referendum, revising the two consecutive term limitation to two terms total.

Diamond offered a floor amendment Tuesday, clarifying that Council members aren’t giving themselves 12 years instead of eight, and to make the bill take effect in 2027.

Republican Danny Becton called the amendment “hypocritical” because it would exclude people in office now. The amendment failed.

Diamond described himself as “passionate to get new people into office,” saying this bill would accomplish that. However, it failed by a 7-10 vote.

If the referendum had passed, term limits would have applied to City Council members, as well as the Jacksonville Mayor and Sheriff, the Duval County Supervisor of Elections, Property Appraiser, Tax Collector, Clerk of the Courts and School Board members.

An amendment was adopted during the committee process that would exclude terms of office beginning before Jan. 1, 2027, but that softened language, briefly approved in a committee, was eventually downed in reconsideration.

Though this referendum action won’t make the ballot, others are under consideration for Jacksonville voters in upcoming weeks.

An August referendum measure (2022-213) requested by the Duval County School Board, which would raise property taxes by one mill, will be up in committees next week. The expectation is that would result in $82 million new money annually for the cash-strapped district. The School Board was successful in a sales tax increase referendum two years prior.

Meanwhile, a measure (2022-265) sponsored by Republican Al Ferraro that would present voters with the question of Confederate monument removal was introduced this week. Ferraro, who is running for Mayor in 2023, is poised to derive political benefit from his pro-monument stance.