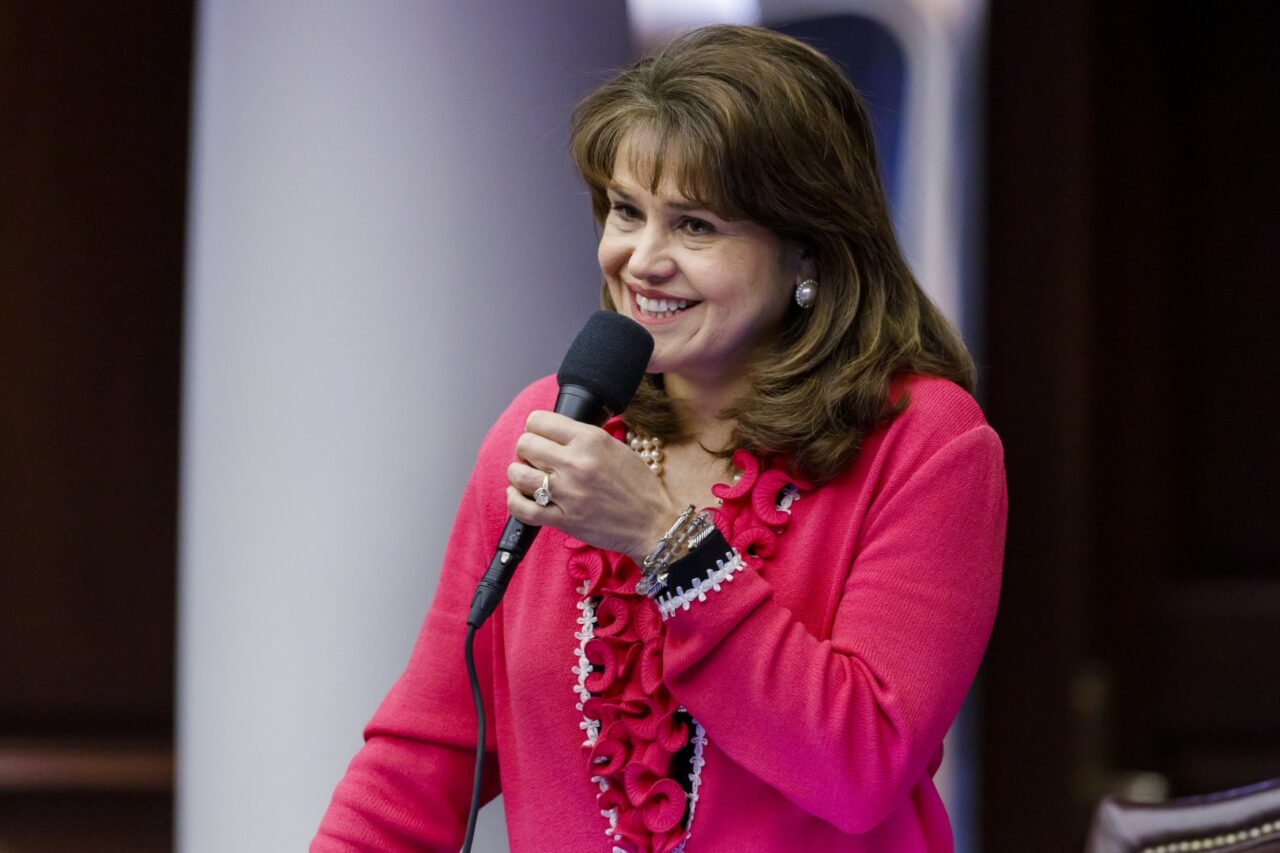 She characterized the decision to let Gov. DeSantis lead on redistricting as spineless.

“If the Governor wants to make a real difference in Floridians’ lives and tackle the insurance rate crisis or the housing crisis, I’ll see him in Tallahassee,” Taddeo tweeted Wednesday. “But, I’ll be damned if I’m showing up to kiss his ring and waste taxpayer money for an unconstitutional map that erases Black and Brown voices from the electoral process.”

Taddeo, a candidate for Governor, called on Democrats in the Legislature to skip the Session after Senate President Wilton Simpson and House Speaker Chris Sprowls announced they would defer to Gov. Ron DeSantis on a congressional map.

“At this time, Legislative reapportionment staff is not drafting or producing a map for introduction during the Special Session,” read a joint memo from the Republican leaders. “We are awaiting a communication from the Governor’s Office with a map that he will support. Our intention is to provide the Governor’s Office opportunities to present that information before House and Senate redistricting committees.”

To date, no additional map has been published. DeSantis’ office did submit two maps (P 0079 and P 0094) during the regular Session through the Florida Redistricting website’s public portal.

Both of those maps reduced the number of Black performing districts in the state, as DeSantis argued Florida should have no districts drawn with the intention of favoring a racial group. But Florida’s Constitution prohibits any diminishment of the ability of minority communities to elect a candidate of their choice. DeSantis believes that language, part of a Fair Districts amendment passed in 2010, violates the U.S. Constitution’s equal protection clause.

He vetoed a map approved during Session by the Legislature on those grounds.

“(In) their, I guess, understandable zeal to try and comply with what they believe the Florida Constitution requires, they forgot to make sure what they were doing complied with the 14th Amendment of the U.S. Constitution,” DeSantis said.

No Florida Governor in modern times has ever proposed a congressional map. Taddeo considers letting the executive branch take over the process as a dereliction of duty on lawmakers’ part.

“It’s too bad between the Senate President and the Speaker of the House they couldn’t put together one spine to stand up to DeSantis,” Taddeo tweeted. “I’m calling the rest of my Democratic colleagues in the Legislature to join me in the cojones caucus and boycott this upcoming Special Session.”