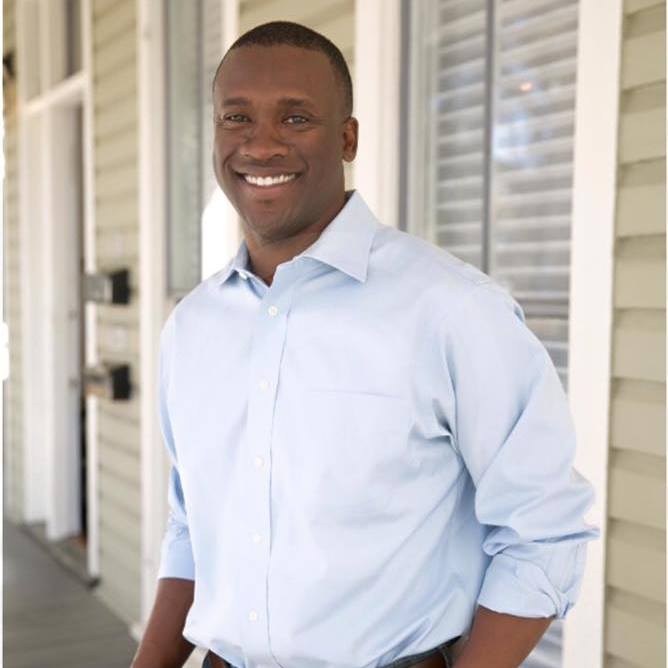 Freeman already has $100K cash on hand and no competition in sight.

Republican at-large Council member Terrance Freeman last month raised more than $50,000 between his campaign account and his political committee, the state-level For the Future We Want.

He currently has no competition on the ballot.

Freeman is poised to take over as City Council President this June, as current President Sam Newby’s year presiding over the Council comes to an end. There has been a historic significance to this year, the first time in the history of Jacksonville that Black politicians served as Council President and Vice President at the same time. Newby, like Freeman, is a Republican.

Freeman was a City Council staffer before he ran for office, serving as the executive assistant to Aaron Bowman, a Republican from Jacksonville’s Southside. He ran unsuccessfully in what was House District 12 in 2016, losing in the Republican Primary to current Rep. Clay Yarborough.

Incidentally, it wasn’t an election that got him into office in the first place.

Freeman was appointed by then-Gov. Rick Scott to essentially fill an unexpired term in 2018, as the former City Councilman from District 10 was suspended from office on fraud charges that eventually led to conviction of him and a colleague. Freeman subsequently was elected to a citywide seat in 2019.

While it is unlikely Freeman draws a challenger, there is plenty of time for opposition to emerge for the 2023 election.