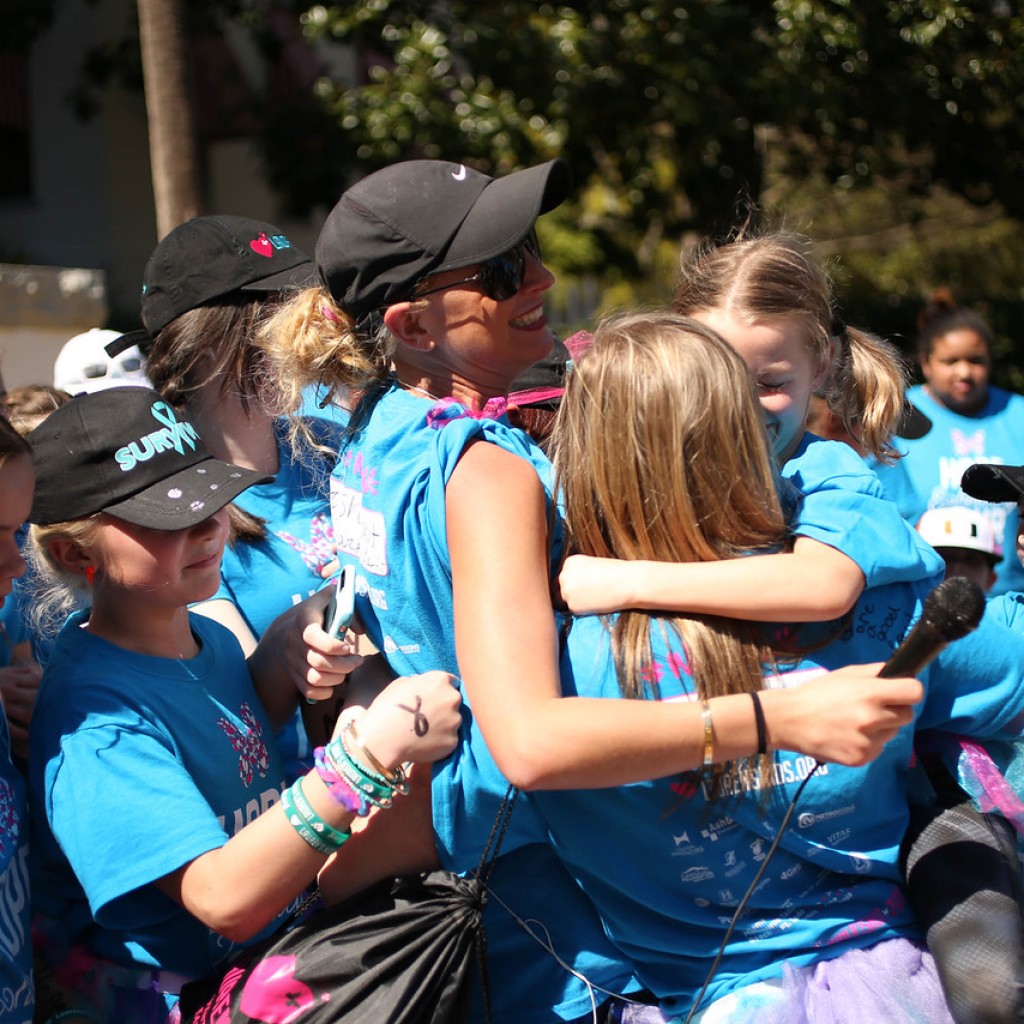 The program detailed work done by the group to help renovate a child trauma center impacted by Hurricane Michael.

“Journey Home,” a TV program created by Lauren’s Kids to document the rebuilding of a child trauma center damaged by Hurricane Michael, has won a 2022 Gracie Award from the Alliance for Women in Media.

The program detailed work done by Lauren’s Kids and founder and CEO Lauren Book to help renovate the Gulf Coast Children’s Advocacy Center in Panama City. The center helped serve more than 7,000 sexual assault survivors each year before Hurricane Michael tore through the region in 2018.

Lauren’s Kids partnered with AshBritt on the renovation project. In early 2021, the organizations announced that work was complete.

“We are honored to receive a Gracie Award from the Alliance for Women in Media,” Book said in a statement about the award.

“In the aftermath of Hurricane Michael, therapists and survivors were completely displaced, and therapy was being provided wherever possible, from fast food parking lots to atop downed tree trunks. Once we heard about the devastation, we knew we needed to do everything we could to help. ‘Journey Home’ serves as a powerful reminder that strength and resilience can be found even after the darkest of storms.”

This year was the 47th annual Gracie Awards, which aimed to highlight achievements by women in media. The Alliance for Women in Media has been around since 1951, originally forming as American Women in Radio and Television. The organization launched the Gracie Awards in the ’70s.

Lauren’s Kids has long been associated with the Gulf Coast Children’s Advocacy Center. In the past, the facility has served as a stop on Book’s annual 1,500-mile “Walk in My Shoes” program.

Book said that connection drove her to partner with the AshBritt Foundation to complete the work.

“Lauren’s Kids works to prevent child sexual abuse and help survivors heal,” Book added. “We’d like to dedicate this award to all of the incredible survivors, therapists, and staff at the Gulf Coast Children’s Advocacy Center who have helped to shine light in dark places.”

Book, who currently serves as the Senate Democratic Leader, founded Lauren’s Kids before her time in the Legislature. Book herself is a survivor of child sexual abuse.

The organization has won several awards over the years, including a regional Emmy.