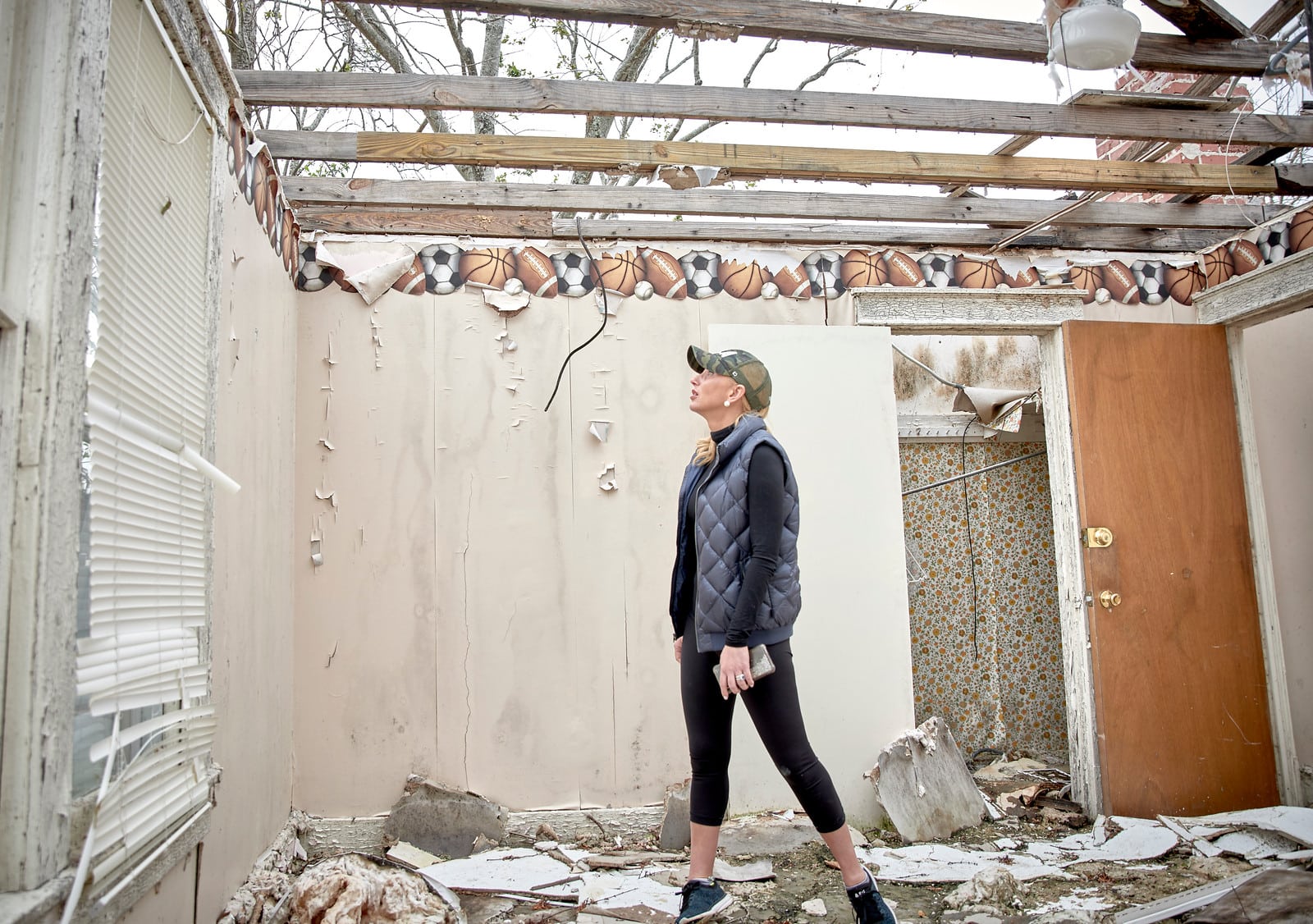 Lauren’s Kids and AshBritt broke ground Thursday on a Panama City facility that aids child sexual assault victims, after the original was destroyed by Hurricane Michael in 2018.

“Children’s advocacy centers are incredible and truly life-saving places that help children heal from victims of unthinkable crimes into thriving survivors who are stronger in spite of the abuse they have endured,” said Book, founder and CEO of Lauren’s Kids and a survivor of child sexual abuse herself.

“This project holds the same kind of symbolism and spirit of resiliency – after a great storm, the advocacy center is coming back stronger than ever, with a little help from their friends.”

The Gulf Coast Children’s Advocacy Center was brought down by the massive storm, which ravaged much of the Panhandle. Nearly two years later, the region is still recovering.

The facility serves more than 7,000 sexual assault survivors each year.

AshBritt is a contractor that helps respond to natural disasters and rebuild.

“As a former attorney working with Children’s Advocacy Centers, I understand the courage it takes for a child to disclose abuse and believe every community needs a space where interagency coordination allows for these crimes to be investigated and prosecuted in a manner least traumatizing to children,” said AshBritt CEO Brittany Perkins Castillo.

“AshBritt prioritizes supporting community-driven projects, such as the rebuild, which exemplifies recovery and resiliency, and provides a critical service to the community.”

“Our team of advocates and therapists were suffering themselves – no running water, limited electricity, many without homes to return to – but they showed up every single day ready to serve,” said Lori Allen, the facility’s executive director.

“After all we have collectively been through, our staff and the children and families we serve deserve a beautiful, therapeutic, space to work and to heal. We are all so grateful for this incredible gift of a newly renovated, state-of-the-art therapy building.” 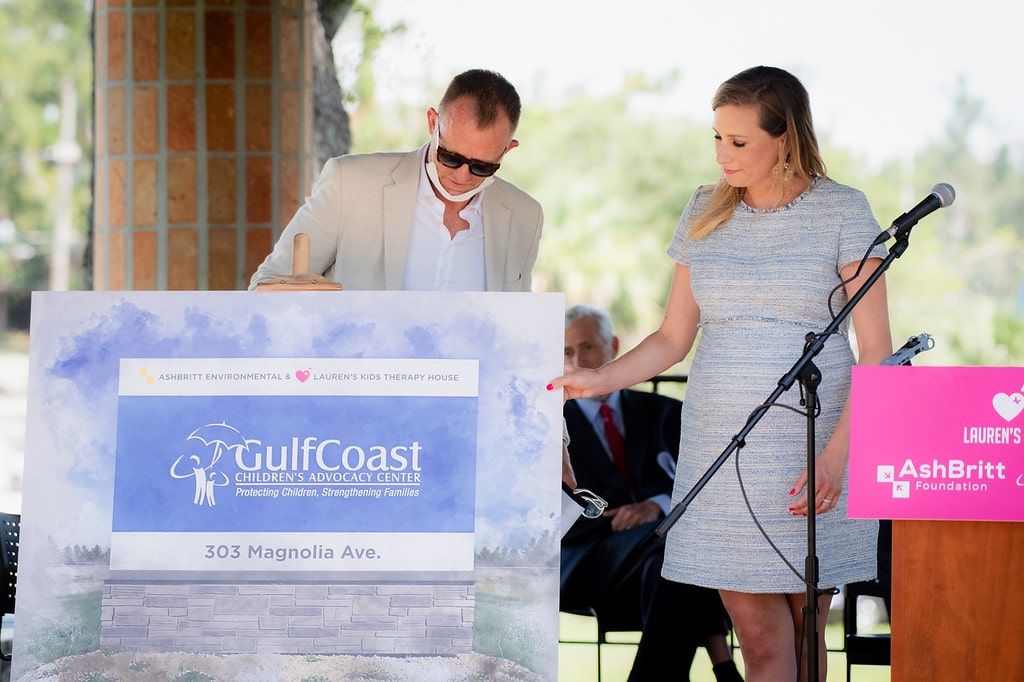 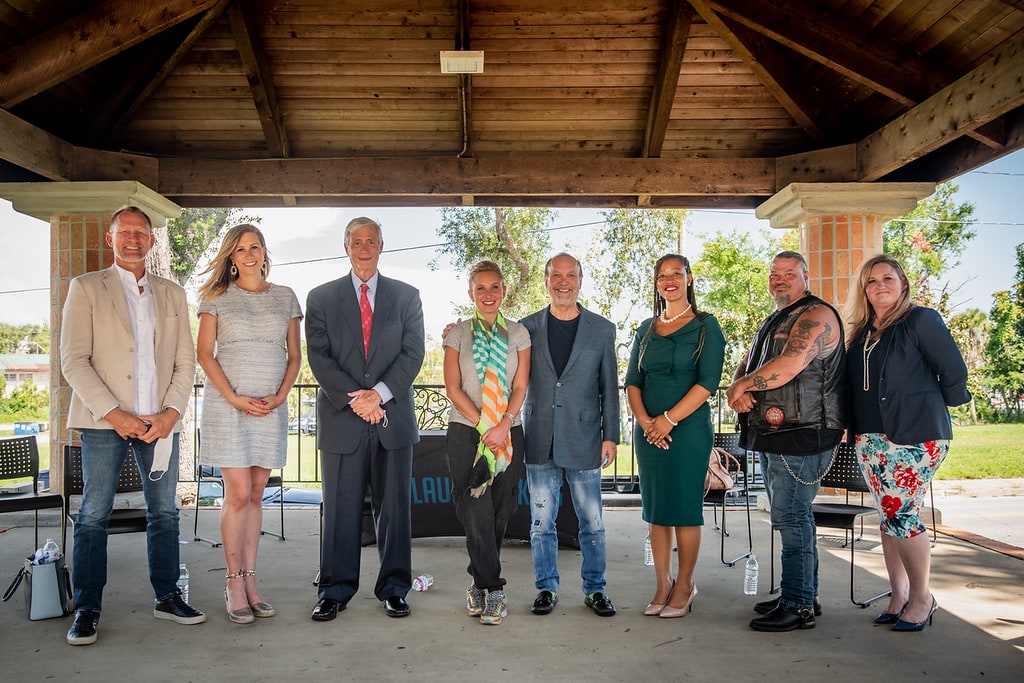 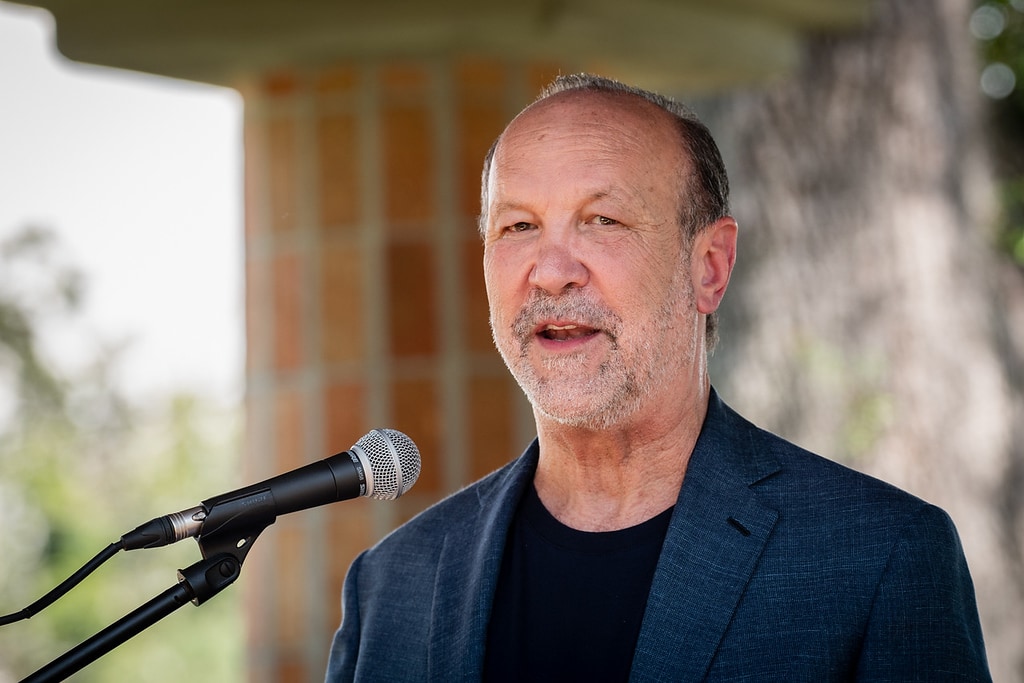 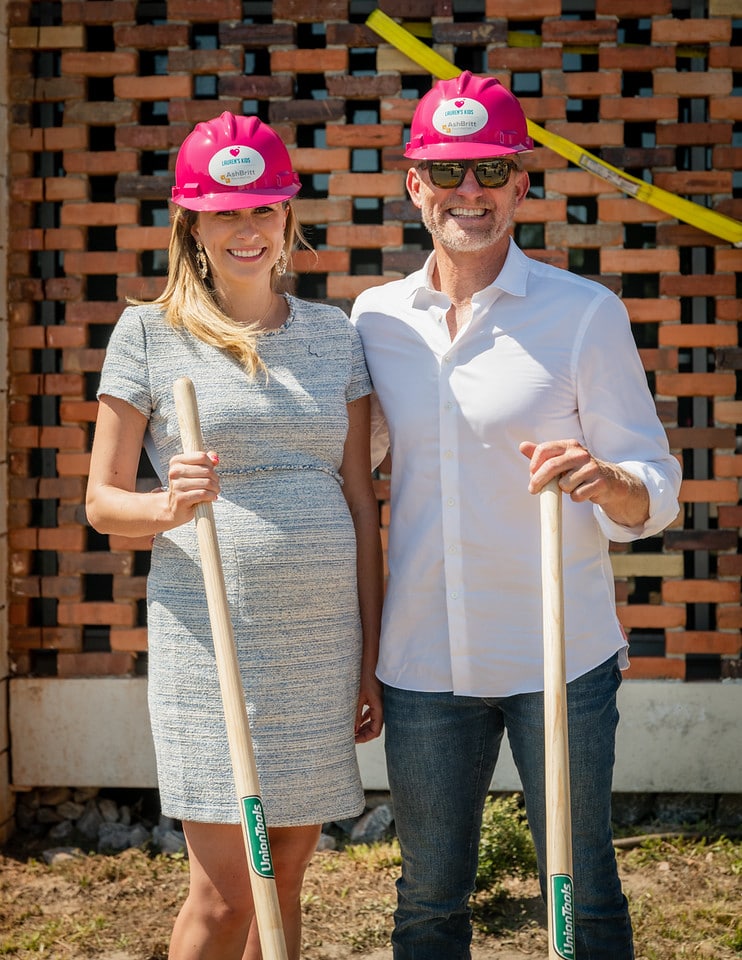 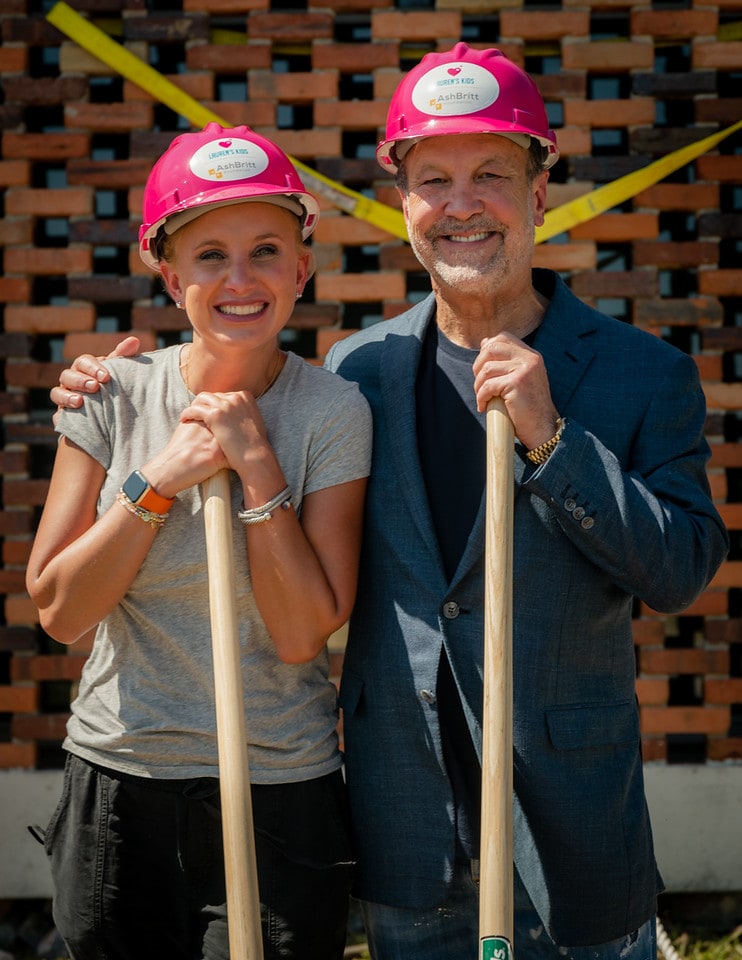 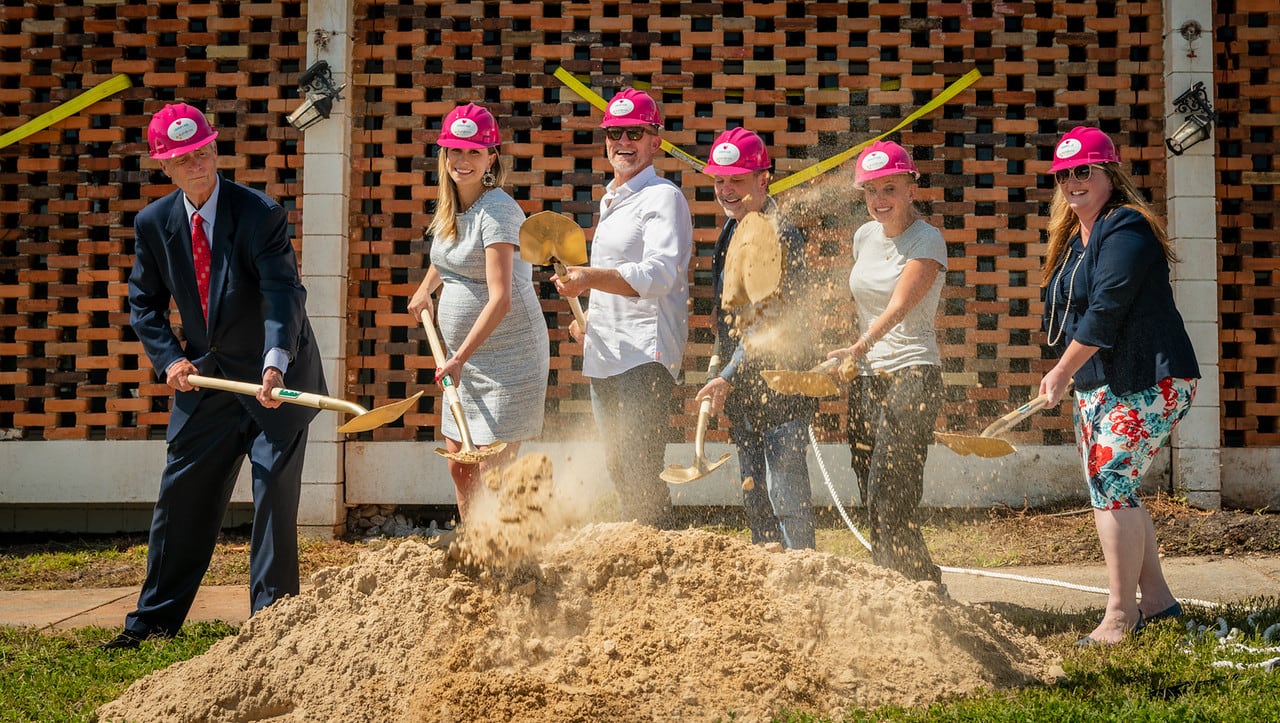 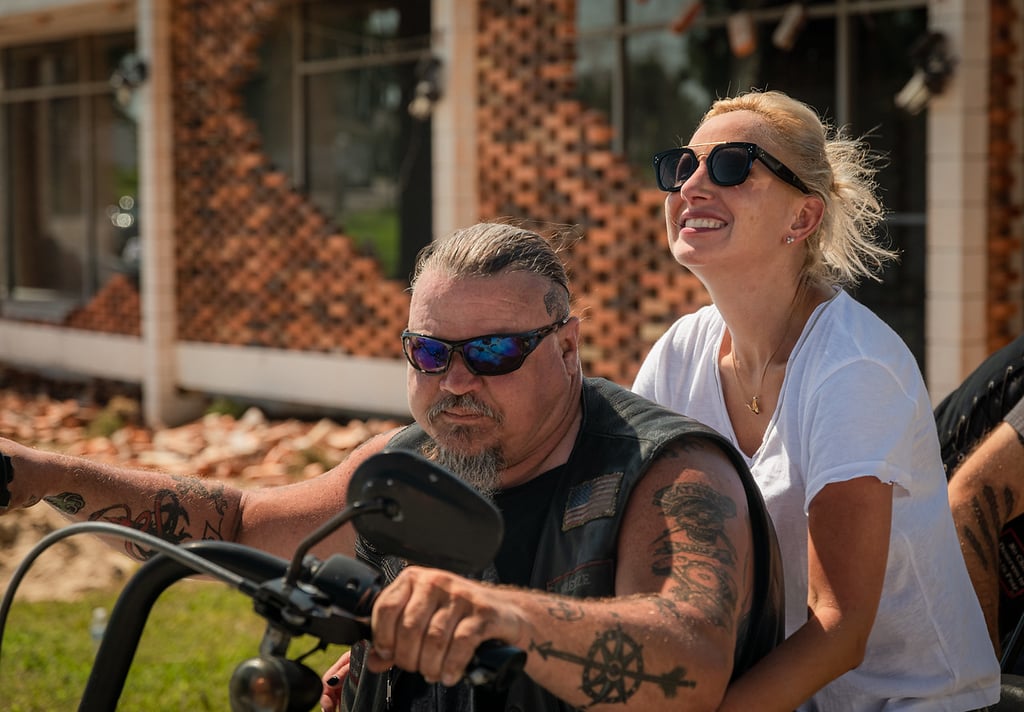 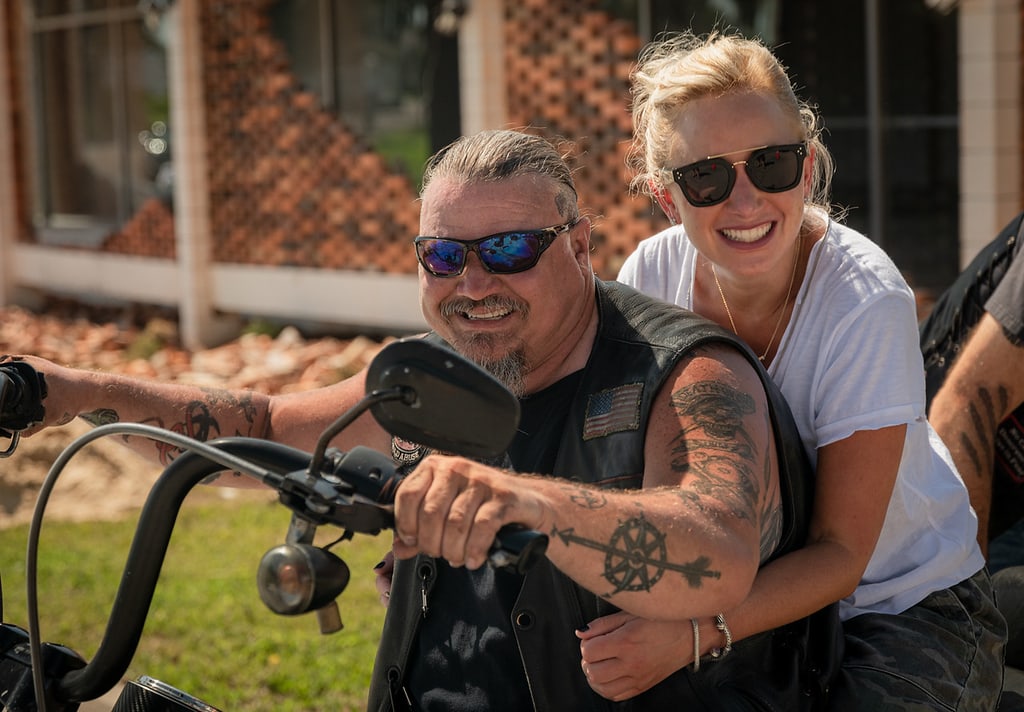 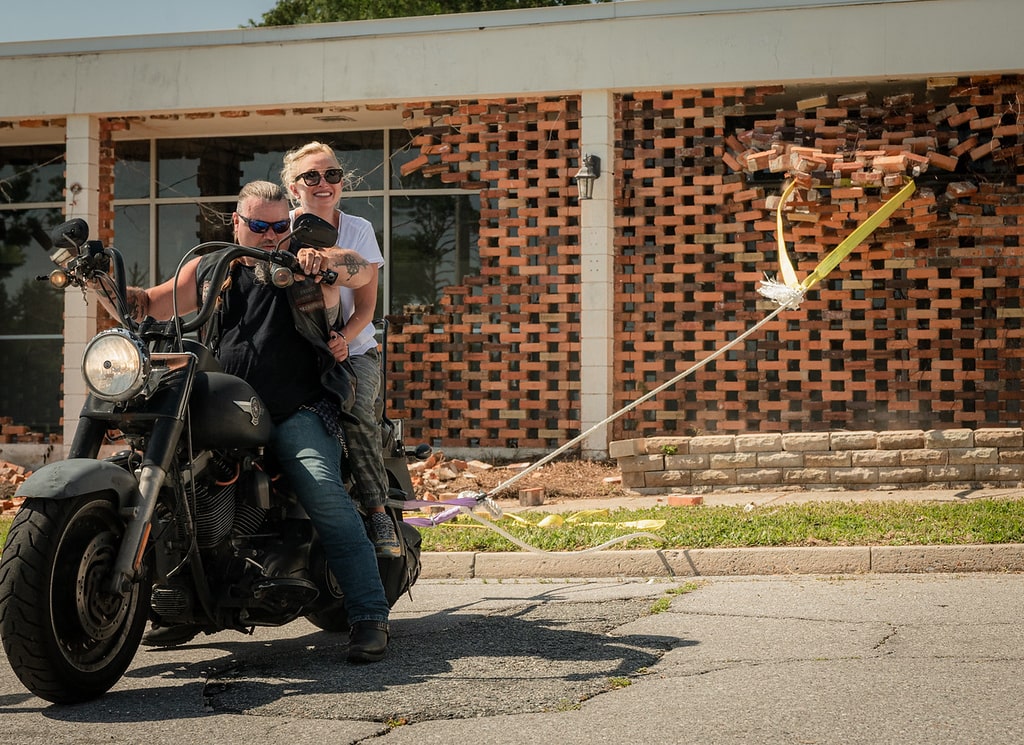 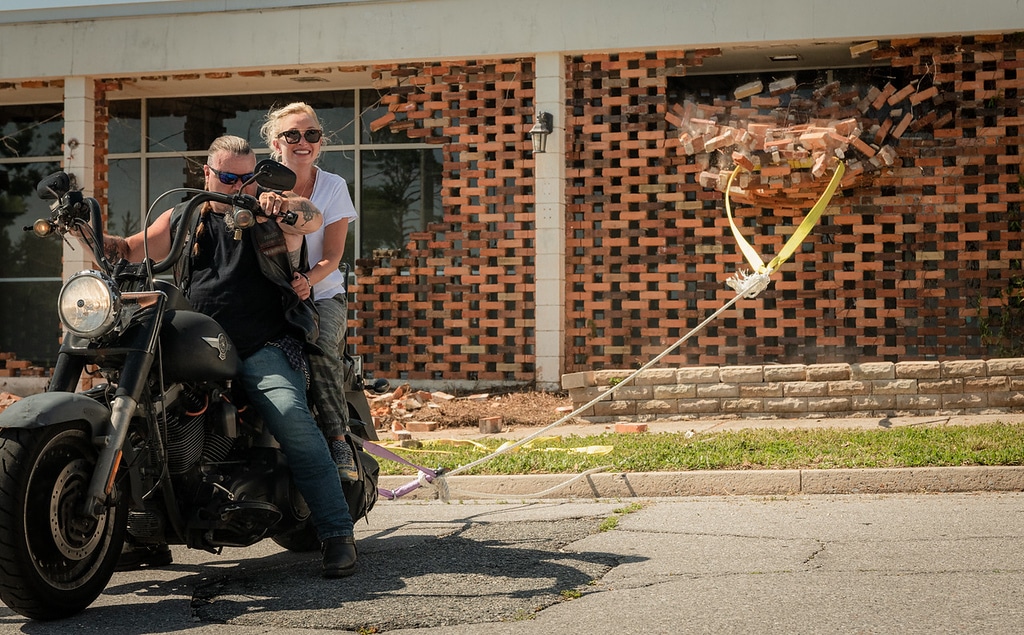 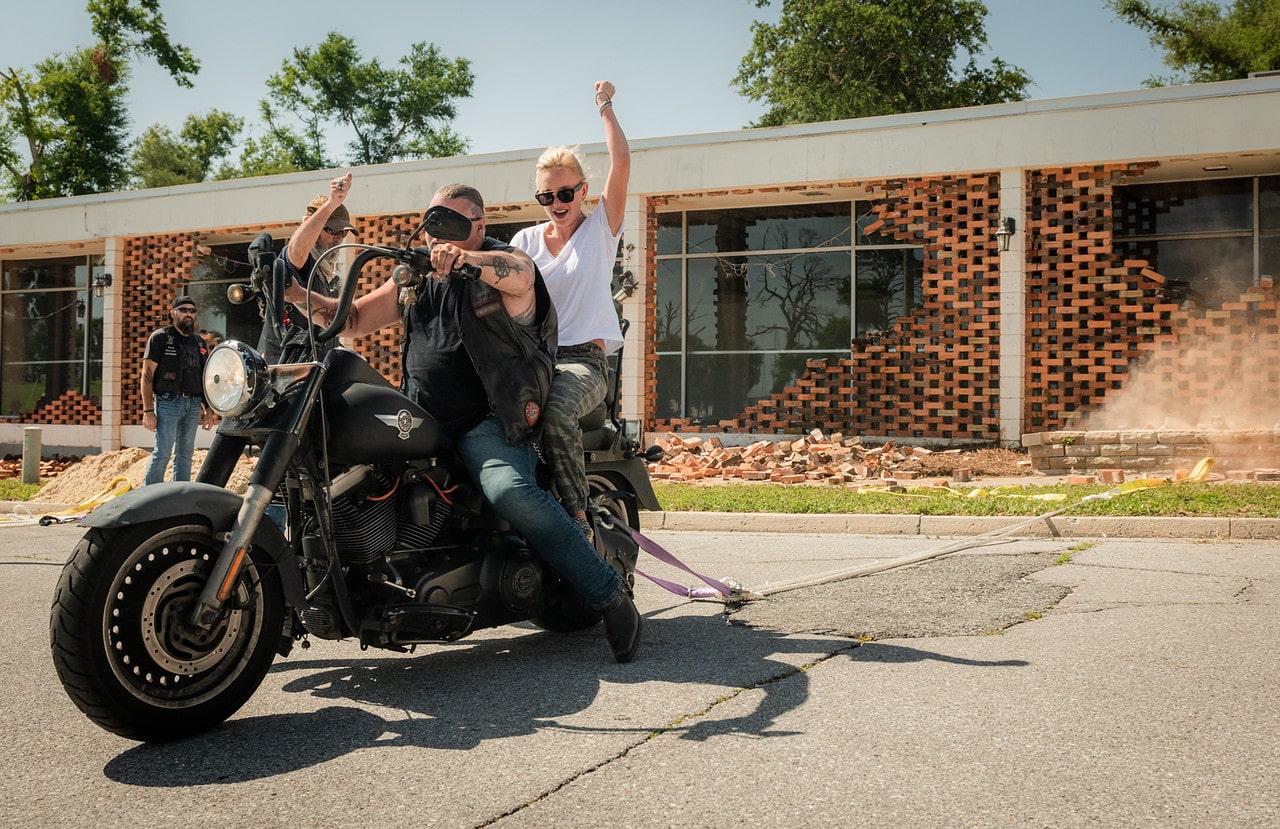 previousTears, hugs, communion for Pulse to be online Friday