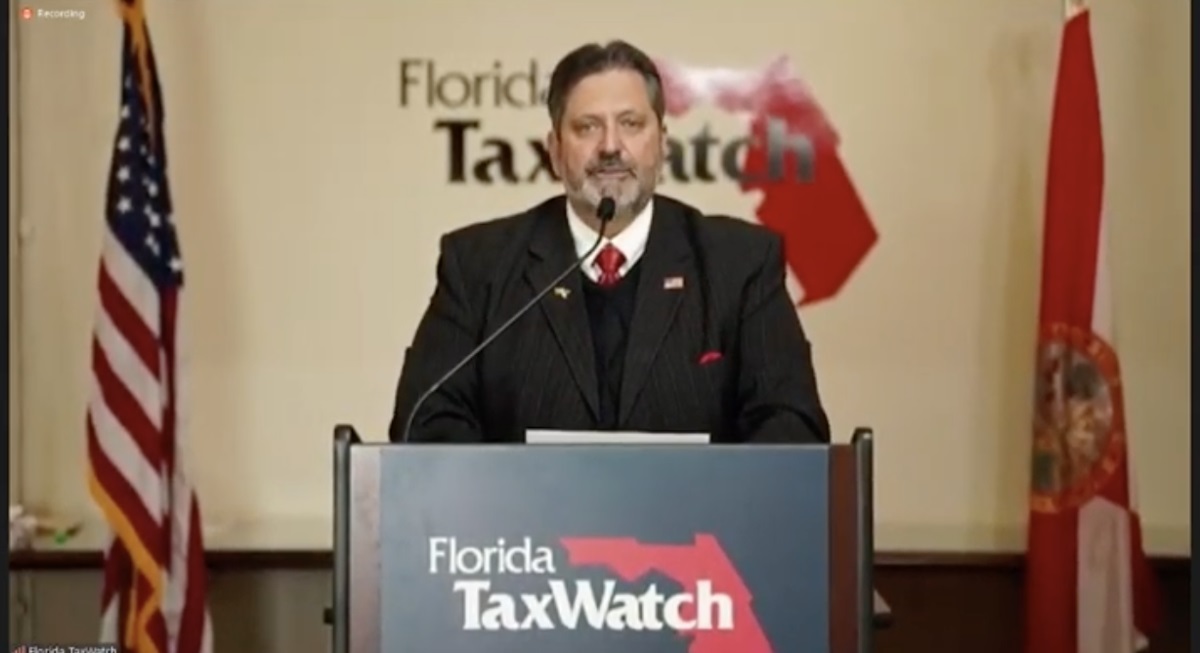 Floridians are done working for the government on Thursday, for this year at least.

Thursday is a day with symbolic weight for Floridians chafing under the burden of taxation, according to Florida TaxWatch.

“This symbolic occasion assumes that every dollar Floridians earned since the start of the year goes to pay local, state, and federal taxes, but now, they will finally begin earning for themselves. Based on the relative size of all taxes paid in Florida to the state’s total personal income, it took taxpayers an average of 103 days to satisfy their tax obligations this year, four more days than in 2021,” asserts TaxWatch in an email marking the occasion.

Florida TaxWatch President and CEO Dominic M. Calabro noted the irony, which seems to recur every year, of the day of independence coming so close to the day of obligation to the Internal Revenue Service.

“While April 18 is the deadline to pay your taxes, the truth is, all of the average taxpayer’s income from January 1 to April 14 went to taxes in 2022. In fact, every hour of work for the first 103 days of the year, on average, went to fulfilling local, state, and federal taxes,” Calabro notes.

Floridians, he added, have it better than people in many parts of the country.

“Luckily for Floridians, our state government tax burden is one of the lowest in the nation, making Taxpayer Independence Day earlier here than it is in most other states, which Florida TaxWatch is proud to celebrate alongside hardworking taxpayers throughout the Sunshine State,” Calabro asserts.

The juiced economy has resulted in more tax burden, even as people are more liquid. Personal income rose 7.5% in fiscal year 2020-21, notes TaxWatch, but that doesn’t keep up with property tax hikes and the various impacts of pandemic stimulus and subsequent rollback of the economic measures.