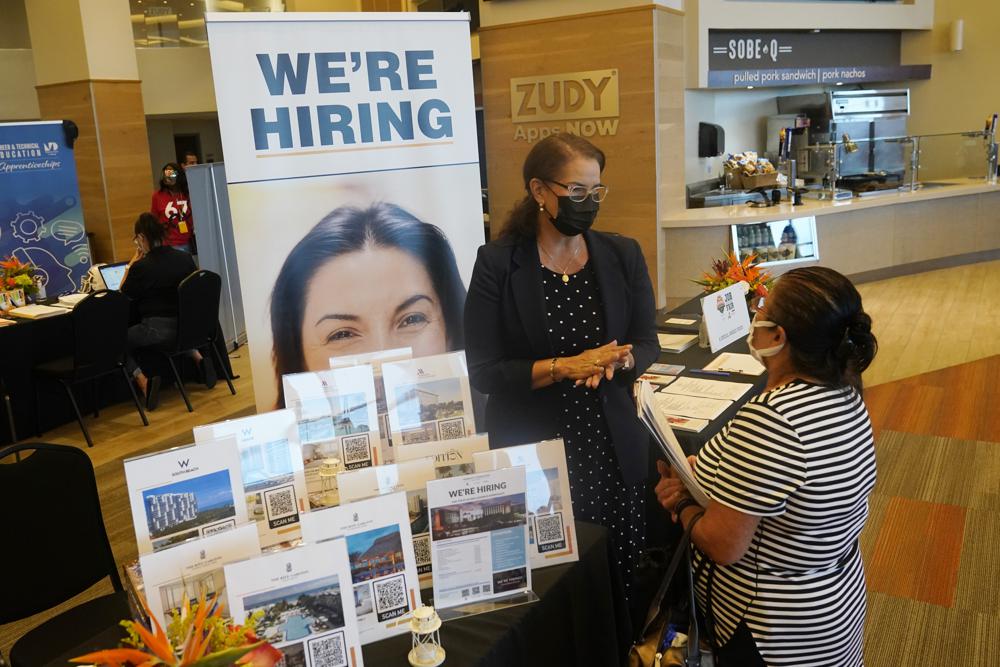 Non-agriculture, private sector jobs were added mostly in the business and professional, manufacturing and financial sectors, overcoming some reductions seen in the hospitality and construction industries.

The result is a seasonally-adjusted unemployment rate for Florida that continues to sit below the national 3.6% jobless rate. Florida is also coming close to the near-full employment Florida enjoyed before the coronavirus crashed the economy in March 2020.

In a news release, the Department of Economic Opportunity (DEO) said the Sunshine State now has added back more jobs than were lost when the economy collapsed in the spring of 2020 due to the COVID-19 outbreak.

“The economic data underscores that Florida is outperforming the nation by protecting the freedom Floridians need to do business and drive economic success,” Gov. Ron DeSantis said in a news release issued Friday. “Industries like manufacturing continue to see growth because Florida prioritizes workforce development and expanding opportunities for businesses and families in our state.”

In March 2022, Monroe County had the state’s lowest unemployment rate, at just 1.7%, according to the monthly report released by the DEO. That was followed by St. Johns County at 2.0%; Wakulla and Okaloosa counties at 2.1%; and Collier, Nassau and Union counties at 2.2%.

Highlands County had Florida’s highest county unemployment rate, at 3.9%, followed by Putnam County at 3.8% and Citrus and Hamilton counties at 3.7%.

The DEO and the Governor also released year-over-year numbers showing that Florida added 532,000 jobs in the past 12 months. In March 2021, Florida’s economy was still suffering from the collapse of the previous year.

The report shows 23 of Florida’s 24 metro areas measured job gains during the past year, with Sebring — which lost about 200 jobs in 12 months — being the exception.

With agriculture and government jobs not included, Florida added 13,200 private-sector jobs in March, according to the DEO report. That total was highlighted by 9,400 jobs added in the business and professional services sector, 4,500 in manufacturing, 4,200 in financial activities, and 1,700 in education and health services.

On the other hand, Florida lost 5,500 jobs in the leisure and hospitality sector in March, and 1,000 jobs in construction, according to the DEO report.