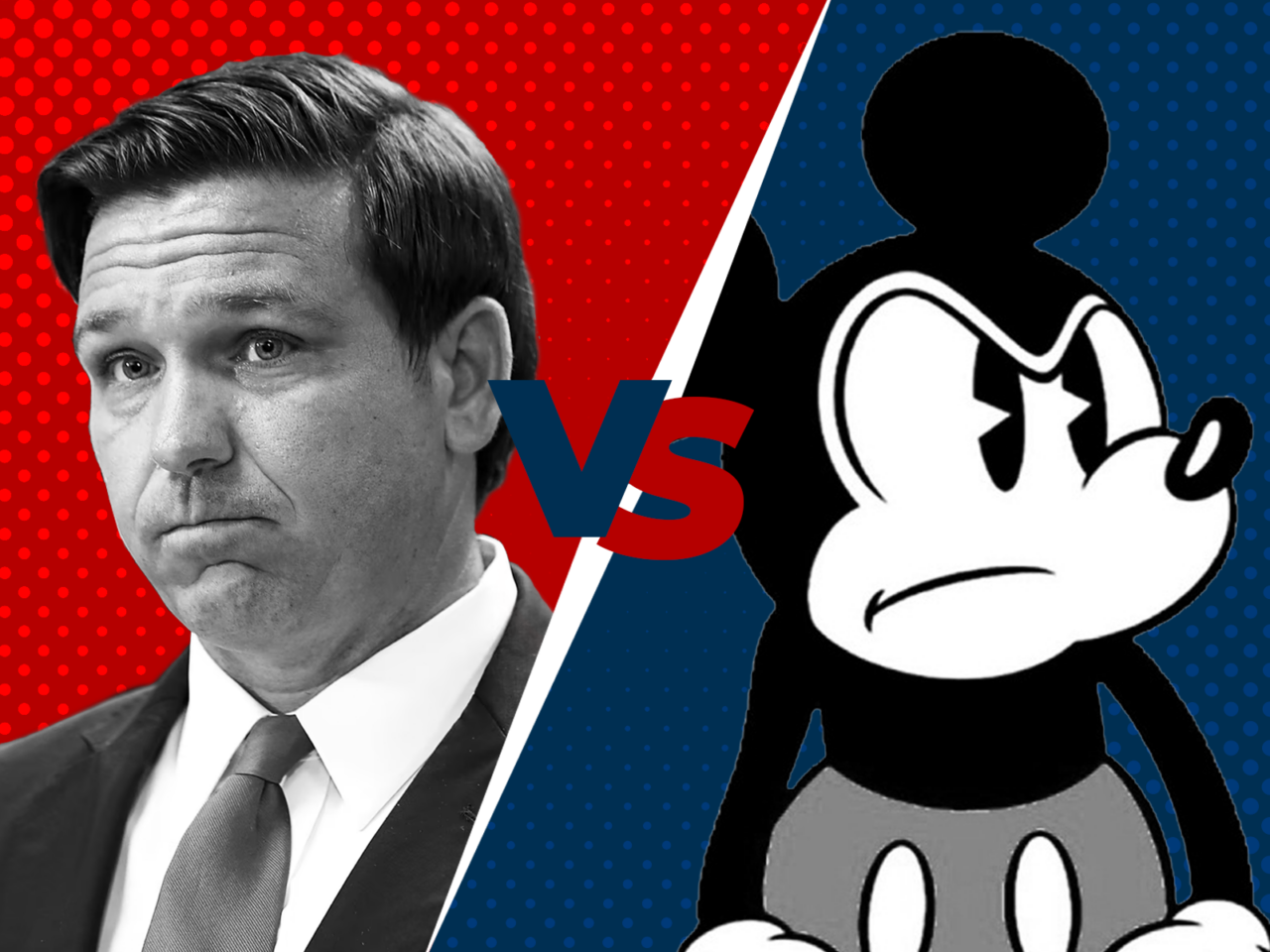 It's a last-minute change to this week's Special Session.

Gov. Ron DeSantis on Tuesday announced plans to expand the call of the Special Session starting in the Legislature the same day.

The Governor, in The Villages for a bill signing, said in addition to handling a final congressional reapportionment, the Legislature would also take a look at repealing special districts implemented before 1968.

This would include the Reedy Creek Improvement District, which is the foundation for the Walt Disney Company’s quasi-governmental structure.

“And that includes the Reedy Creek Improvement District,” DeSantis said to cheers, thanking Senate President Wilton Simpson and House Speaker Chris Sprowls for “stepping up and making sure we make the sunset or the termination of these special districts happen.”

The main special district focus, of course, is Disney’s, a prerogative suddenly in danger after the company opposed Parental Rights in Education legislation this year.

The RCID operates its own fire protection, security services, utilities and planning. Its Board of Supervisors is selected by landowners, effectively meaning the Disney corporation installs the government regulating the 38.5-square-mile property.

In the wake of legislators revealing conversations about repealing the law, DeSantis signaled support earlier this month.

“We’re certainly not going to bend a knee to woke executives in California. That is not the way the state’s going to be run,” DeSantis said. “So I would say, reevaluate any special privileges in the law.”

In addition to congressional reapportionment, this week's special session will include termination of legacy special districts and removal of exemptions from the big tech accountability law. pic.twitter.com/67sF4E113I