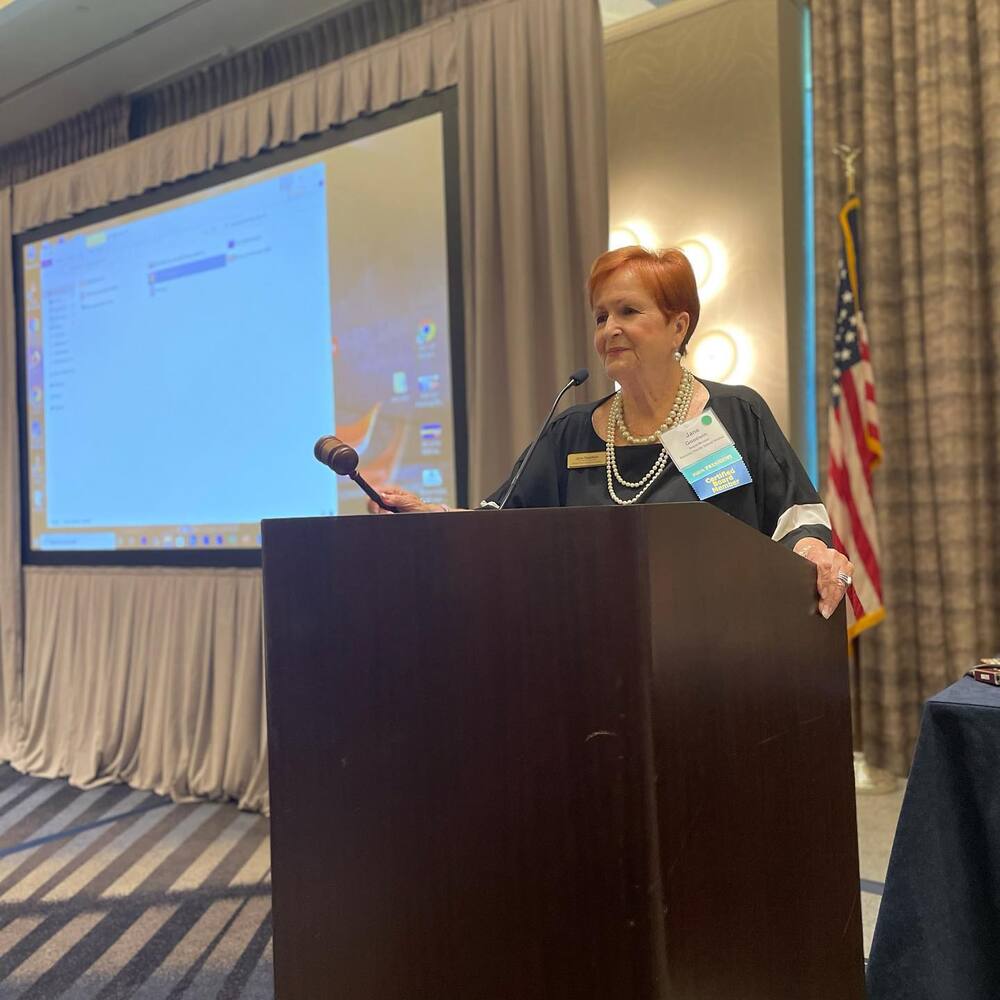 The vote ended in a tie.

It was a journey through public board rules of order when the Nassau County School Board took up whether it would go along with the vast majority of School Boards in the state and join the Florida School Boards Association (FSBA).

Board Chairwoman Donna Martin told Assistant Superintendent Mark Durham that he had to make a recommendation before a Board member could make that motion. Durham, sitting in for Superintendent Kathy Burns, did so.

It’s specifically $15,996 for all five members of the Board to join. There followed seven seconds of silence before Martin spoke again to clarify the situation for the Board.

Board member Cindy Grooms, for whom the Board paid to be an individual member of the FSBA, spoke with FSBA Executive Director Andrea Messina after news reports of the Board’s ambivalence about joining the organization.

“One of the things Ms. Messina said to me was, the Association that was 10 years ago is not the same as today,” Grooms said. “There’s been a lot of changes over it, and you know … 65 out of 67 school districts are members. The only ones that are not, the people that are not members, are Nassau County and Palm Beach County.”

The reason to be a part of the group, she said, is its ability to serve as a knowledge resource and place of support.

“For me, being part of that, I’m able to reach out to them and also other school districts,” Grooms said.

“You’re able to collaborate with them on what’s going on in their districts — what’s best practices. To me, it’s like an insurance policy. I know if something goes wrong, we can depend on the Florida School Boards Association to be there as a support for me and for us.”

Board member Jamie Deonas was absent from this meeting, leaving the Board with four voting members.

“He would probably be one that would be interested in … being a part of it,” Grooms said.

In some places, a 2-2 deadlock with a member missing would dictate the issue be pushed to the next meeting. That wasn’t the case in this matter, when Grooms and Board member Lissa Braddock voted to join, while Martin and Board member Gail Cook voted “no.”

Typically, however, a tie vote defeats a motion. Board attorney Brett Steger let Martin know of the problem before the meeting ended.

“Mr. Steger’s questioning the vote for the Florida School Boards Association dues — whether a tie means it passes, or if we need a majority,” Martin said. “He will get back with us on that.”