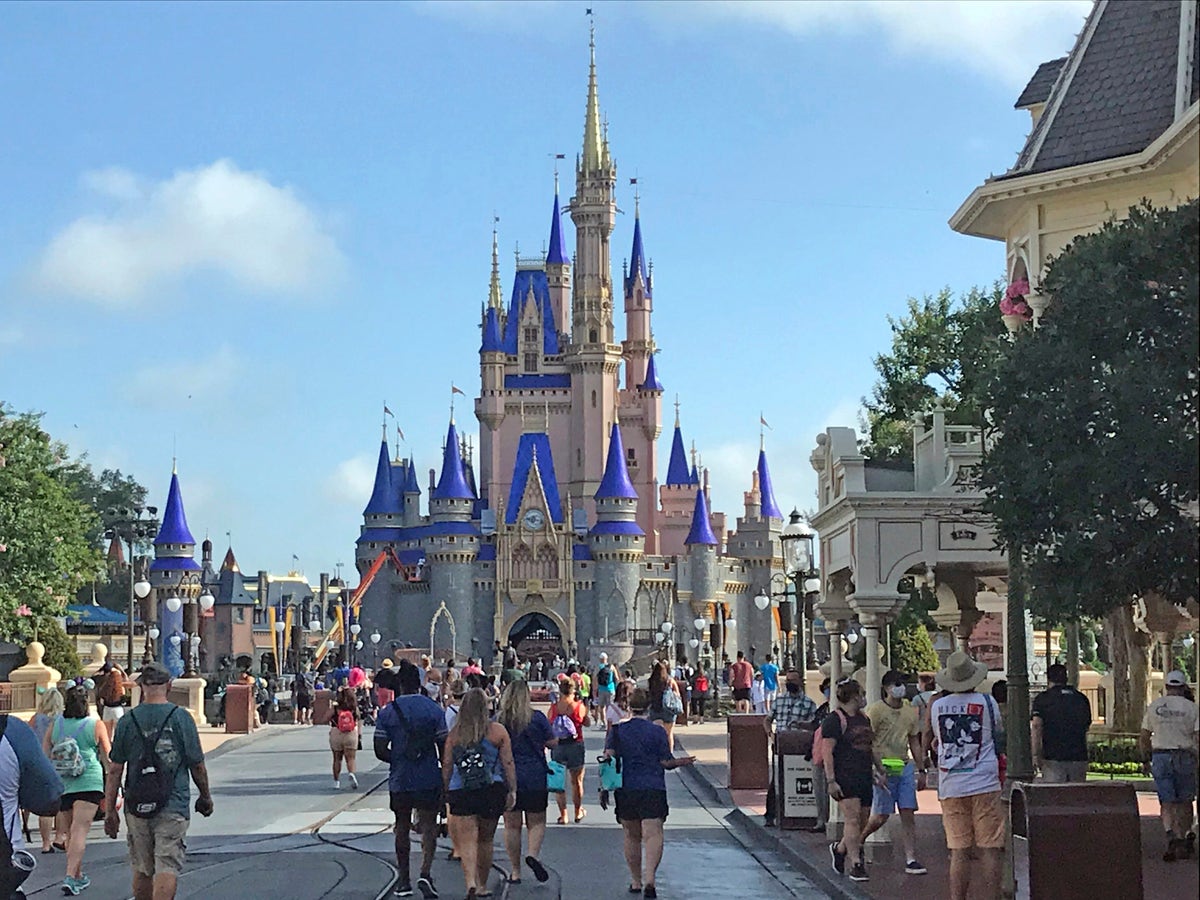 Lawmakers approved the exemption less than a year ago.

Senators voted 24-16, nearly along party lines, to remove a carve-out for companies that own theme parks from a law that tries to protect users from social media “censorship.” The exemption, approved less than a year ago during the final days of the 2021 Legislative Session, deliberately targets the Walt Disney Company and Disney Plus.

DeSantis proposed last year’s social media deplatforming bill (SB 7072) after Twitter and other prominent social media companies removed then-President Donald Trump from their platforms following the U.S. Capitol riot. By the time the bill reached the Governor’s desk, it contained a carve-out for companies that own theme parks, which Spring Hill Republican Rep. Blaise Ingoglia said was a move to protect Disney Plus.

Fleming Island Republican Sen. Jennifer Bradley, who is sponsoring the repeal bill, said the new measure is supposed to address legal questions about whether lawmakers intended to apply the original bill equally to all social media companies.

“I have a hard time understanding why that would be a controversial issue. Let’s apply the law equally to everyone,” Bradley said. “In case there was any doubt in the court’s mind where the Legislature stood, it’s that we do not stand with special carve-outs.”

Freelance investigative reporter Jason Garcia wrote in February that language protecting Disney Plus from the social media law was crafted during the final two days of the 2021 Legislative Session arose after conversations with the Governor’s Office. The Governor’s staff and legislative staff were resistant to Disney’s suggestions, according to the report, but eventually adopted the theme park approach.

While Democrats contended they oppose carve-outs, the topic has been controversial because it emerged after a public spat between Disney and DeSantis over Florida’s recent Parental Rights in Education law (HB 1557). That legislation, dubbed the “Don’t Say Gay” bill by critics, prohibits classroom instruction on sexual orientation and gender identity before the fourth grade and opens the door for parents to sue School Boards over instruction about LGBTQ topics they oppose.

Bradley and Brandes were the only two Republican Senators to vote against the parental rights law. Miami-Dade Republican Sen. Jason Pizzo suggested Bradley is sponsoring the Senate’s legislation targeting Disney as “penance” for her “no” vote.

In July 2021, hours before the social media legislation was supposed to take effect, federal Judge Robert Hinkle in the Northern District of Florida pumped the brakes on the law, citing the exemption as one reason he viewed the law as unconstitutional. An appeal to that injunction heads to oral arguments on April 28.

The bill eliminating the carve-out, which would take effect immediately upon becoming law, could assist the state in court.

“If Gov. DeSantis had realized sooner that the internet regulations his own office lobbied for were wrong, he might have saved Floridians hundreds of thousands of dollars in legal expenses,” Schruers said. “But this law is wrong not because the Legislature carved out a once-favored Florida company, but because the government has no business dictating what speech private businesses must host.”

The House on Thursday is expected to pass the legislation, carried there by Pensacola Republican Rep. Alex Andrade.