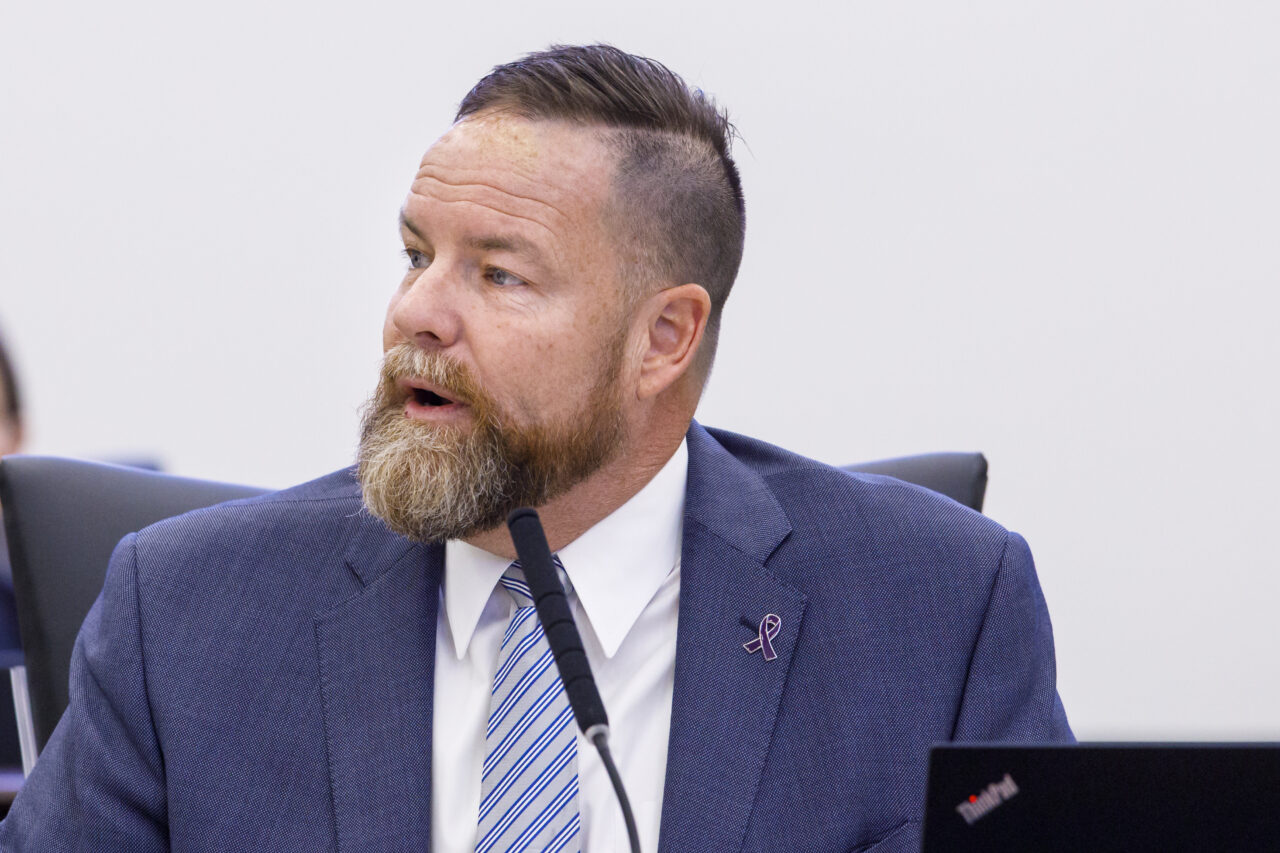 The Senate President Pro Tempore is considering running for Congress in the 4th Congressional District. But it’s not the district currently represented by John Rutherford.

Sen. Aaron Bean, who represents Nassau County and part of Duval County in the state Senate, confirmed Thursday he is still considering a run for a new district in Northeast Florida. The Legislature approved the new map during this week’s Special Session.

One big name won’t be there, though: Jacksonville Mayor Lenny Curry.

“After some time to reflect, I will continue to serve Jax as Mayor until the end of my second term,” Curry said. “The next year and a half, I will finish what I started and ensure Jax is in position to continue its record growth and progress.”

The new CD 4 will replace the current CD 5, which sprawls to Gadsden County from Jacksonville’s Urban Core. And unlike the current CD 5, a minority access district represented by Democrat Al Lawson, it is drawn for a Republican outcome, in what the Governor has called a “race-neutral” approach to mapmaking.

Nassau, Clay, and Duval County areas north and west of the St. Johns River are included in the new district. Donald Trump carried the district by 7 points in 2020, and Ron DeSantis by 5 points in 2018.

Growing Clay County will make up 44% of GOP Primary voters. Duval will account for 35%, and Nassau 21%. Bean, who lives in Nassau, is expected to draw on early support from Clay County (including former Sen. Rob Bradley and future House Speaker Sam Garrison) and from Duval County (Property Appraiser Jerry Holland). Sen. Travis Hutson is also on board.

Bean, a graduate of Jacksonville University and former Mayor of Fernandina Beach, has been an elected office mainstay for decades, and hasn’t faced serious competition in years. He won all his General Elections for Senate with more than 60% of the vote.

Other notable politicians are eyeing the race. Bean’s entry may be the first of a number of campaign launches for the new district in the coming days. Other Jacksonville Republicans mulling a run include City Councilman Rory Diamond and state Rep. Jason Fischer. Neither live in the new district though.