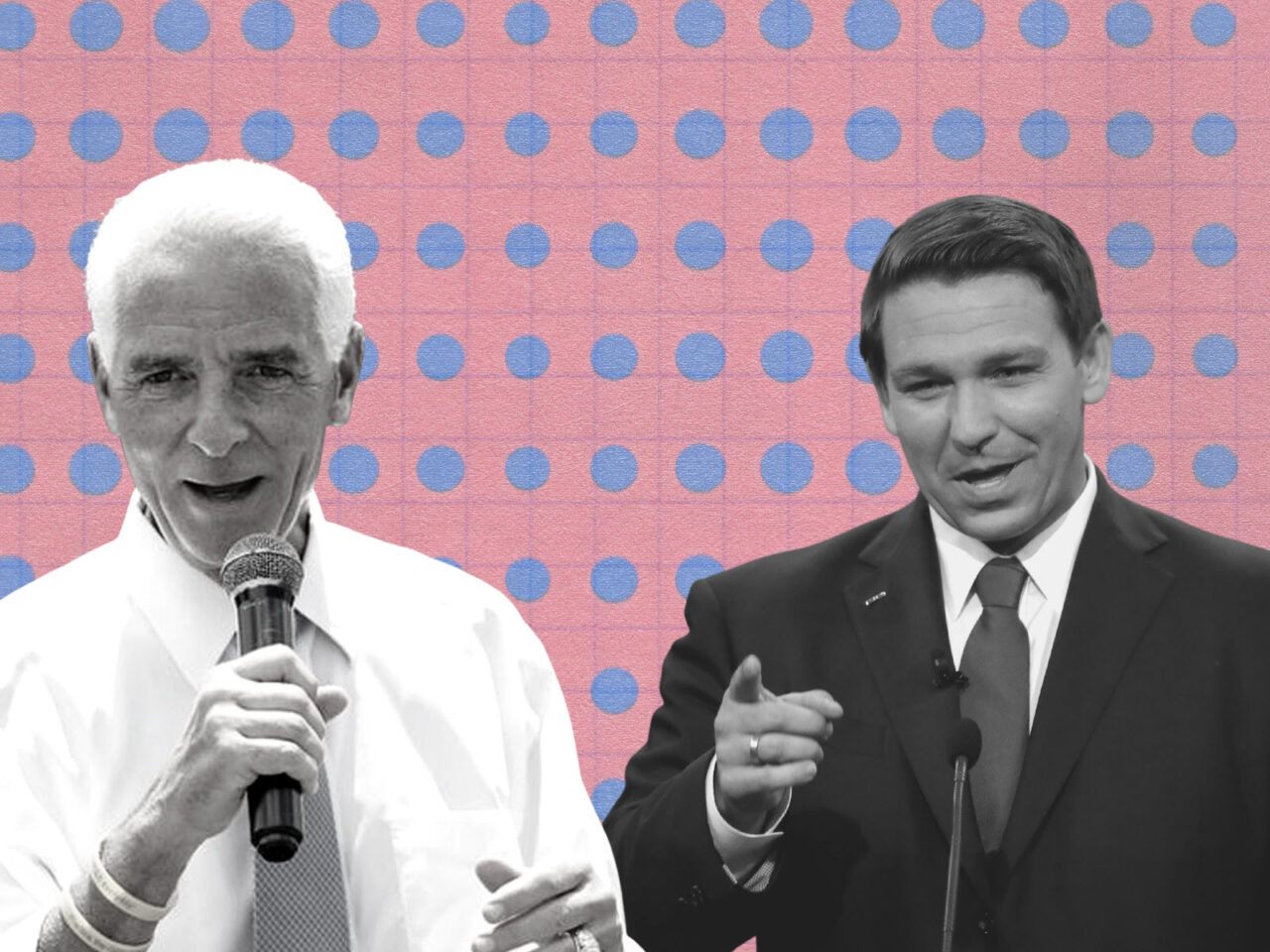 U.S. Rep. Charlie Crist was on national television Monday evening, where the Congressman and candidate for Governor was given a full segment to critique Gov. Ron DeSantis.

During an appearance on MSNBC’s “The ReidOut,” the Democratic frontrunner was able to focus on potential General Election attacks as host Joy Reid called Crist “Governor,” allowing Crist to pitch himself, and not DeSantis, as the real pro-business candidate in the 2022 race for Governor.

“The Florida Chamber of Commerce ought to back me instead of DeSantis for what’s going on. I’m more pro-business,” Crist said, after recounting the Special Session brinksmanship against Disney for opposing the Parental Rights in Education law, and DeSantis plays of recent vintage.

“Disney can’t express its right to free speech in the Sunshine State anymore?” asked a dismayed Crist, who accused the current Governor of “bullying” for deciding to punish Disney World by pushing two “unconstitutional” bills targeting the company during the just-wrapped Special Session.

“It is outrageous,” Crist continued. “And then the notion that the Governor is saying ‘yeah, you know,’ in the press conference when he signed the bill last week. ‘Are you doing this to take out punishment on them?'”

“Yeah, that’s what we’re doing,” Crist seemingly paraphrased. “To brazenly admit it like that. Usually, you’d be a little more subtle, but not this fellow.”

“I think I’ve figured it out,” Crist went on to add. “I think what’s going on here is that Gov. DeSantis is so laser-focused on the 2024 Republican Presidential Primary and going against Donald Trump, he’s trying to out-Trump Trump.

“It’s almost like he goes to bed every night thinking ‘What group can I punish tomorrow? Women, African Americans, LGBTQ, you name it,” Crist said.

The back-and-forth continues between DeSantis and Disney, and what’s clear is that Crist sees a potential opportunity for his campaign emerging from it.

It is a slim opportunity, however, as the Chamber has expressed support for DeSantis and, though officially nonpartisan, typically backs Republicans. Last year, the organization brought in DeSantis to keynote its Future of Florida Forum and in the 2018 election, it endorsed him over Democratic nominee Andrew Gillum.