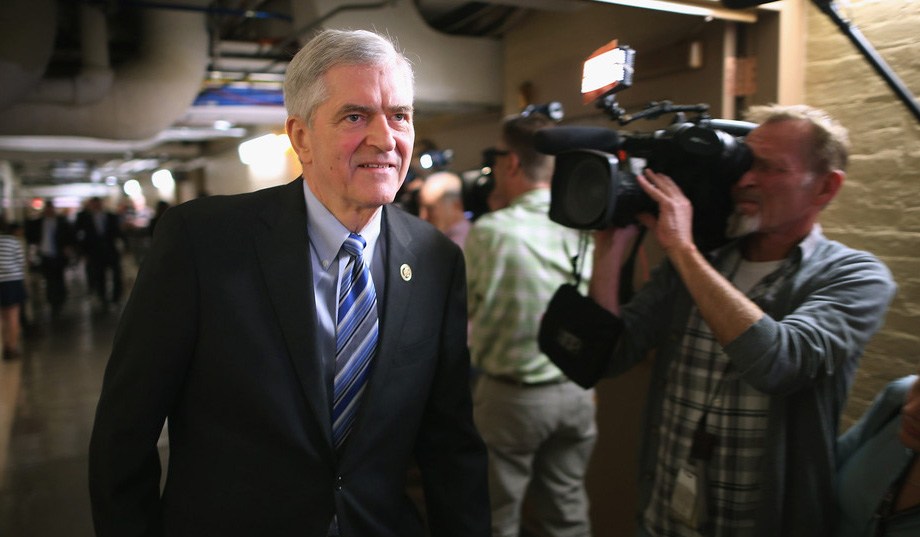 He welcomed Orange and Polk constituents back in the fold.

Webster put out a statement expressing enthusiasm over the new map. “I applaud Gov. DeSantis and the Florida Legislature’s passage of the congressional maps,” said Webster, a Clermont Republican.

“I’m excited to have the opportunity to once again represent Orange and Polk counties and serve them in Congress along with Lake and Sumter. Central Florida voters know my track record of fighting for conservative values, families and small businesses.”

The new cartography, crafted by DeSantis’ staff after the Governor vetoed maps drawn by the Legislature, makes significant changes to Webster’s seat.

The new lines split The Villages, one of the state’s largest concentrations of Republican voters, between Webster’s CD 11 and Florida’s 6th Congressional District, represented by Rep. Michael Waltz, a Deltona Republican. Webster will retain the bulk of that community in Sumter County but loses portions in Lady Lake and south Marion County. He also loses coastal constituents in Citrus, Hernando and Pasco counties, which all instead land in Florida’s 12th Congressional District, where Rep. Gus Bilirakis, a Palm Harbor Republican, is expected to run.

Of note, that includes his own home. Clermont was knocked out of Webster’s district when the Florida Supreme Court in 2015 tossed a map approved in 2012 by the Legislature. The court determined the map violated Florida’s Fair Districts amendment.

Of note, Webster represented Florida’s 10th Congressional District before the Supreme Court decision. That district became a Democratic seat now represented by Rep. Val Demings, an Orlando Democrat. In 2016, Webster elected to run in the more conservative CD 11. Now, he wants to continue doing so.

“I am committed to continuing to work hard to reduce government spending, secure our border, and protect our constitutional rights while opposing the Left’s radical agenda,” Webster said.

Under the DeSantis map, CD 11 remains a safe GOP seat. About 55% of voters in the district voted for Republican Donald Trump in the 2020 Presidential Election, compared to 44% who voted for Democrat Joe Biden. 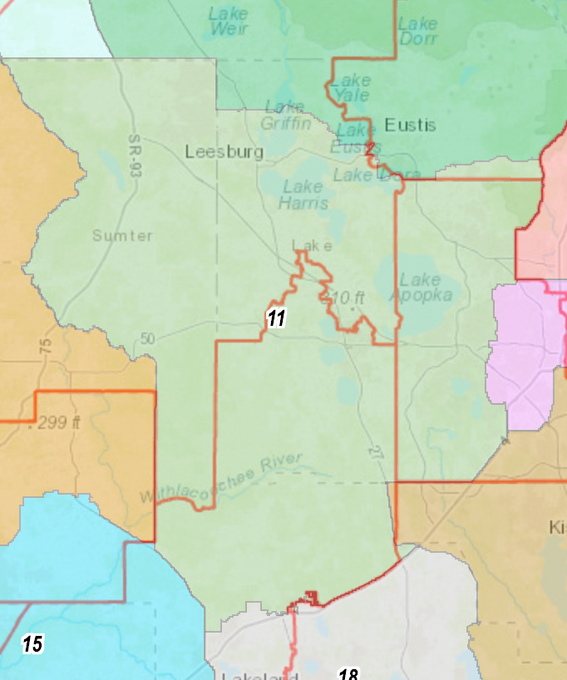 next‘If that takes years, then so be it’: Nikki Fried wants more public say in Miami soccer stadium deal