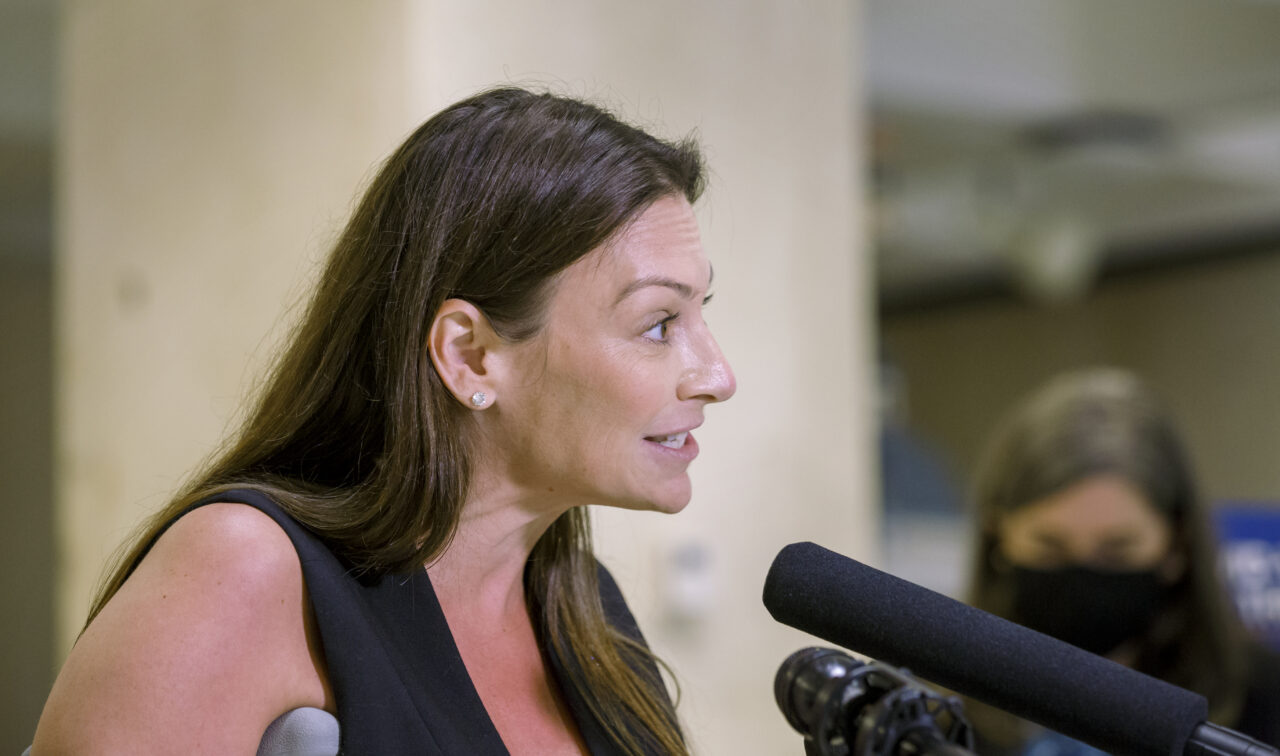 ‘Deals of this magnitude should always be executed in the sunshine.’

Agriculture Commissioner Nikki Fried was in South Florida this past weekend on the campaign trail to become the state’s next Governor, and the trip to her Miami hometown prompted criticism of a potential soccer stadium complex development.

According to Fried, Miami officials shouldn’t sign off on anything until they receive more input.

“Deals of this magnitude should always be executed in the sunshine,” she said in a statement. “There should be an abundance of community engagement, a wealth of public input, and full stakeholder investment before one single shovel goes into the ground. If that takes years, then so be it.”

Many details of the deal were ironed out in 2018, including the base rent rate for the 25,000-seat stadium and its other pieces — including hotel, office, retail and entertainment space — that will rise across 131 acres.

The project has drawn concern over its potential impacts on the nearby Miami International Airport, as well as complaints that the city would be leasing out its largest remaining greenspace at a rate far below average rent rates in the area.

It has also attracted comparisons to the taxpayer-funded Marlins baseball park built in 2012, which at the time went down as the worst public-private sport stadium deal in American history. In contrast, however, the soccer stadium would be privately funded.

One of the central figures in that Marlins stadium deal, former Marlins President David Samson, spoke out last week against the soccer stadium proposal.

In a video produced by documentary filmmaker Billy Corben, Samson called the project “the biggest real estate deal in the history of Miami” — and not in a good way.

He added, “This is the biggest boondoggle in Miami history.”

The @CityofMiami is about to get f*cked on the biggest real estate deal in Miami history. @InterMiamiCF's stadium scheme is worse than the @Marlins Park boondoggle. Take it from THE EXPERT in this new mini-doc: tell city commissioners “Don't #BendOverForBeckham!” #BecauseMiami pic.twitter.com/n5QuHaQKMm

The team has since pushed back on that video and framing by critics, arguing the deal will provide benefits for the community and send billions of dollars into city coffers.

Fried, however, shared a link to the video in a Monday press release imploring Miami Commissioners to allow the public to have more say in the soccer stadium’s future.

“I just finished a tour of the state — from Miami to Pensacola — focusing on our affordability crisis,” she said. “I can assure you, I didn’t hear from anyone calling for a big stadium deal. Floridians are looking for help with skyrocketing rents and a collapsing property insurance system. We should be focusing our resources on helping them, on raising health care rankings, on raising our education rankings.

“I hope the leaders in my hometown of Miami do the right thing.”