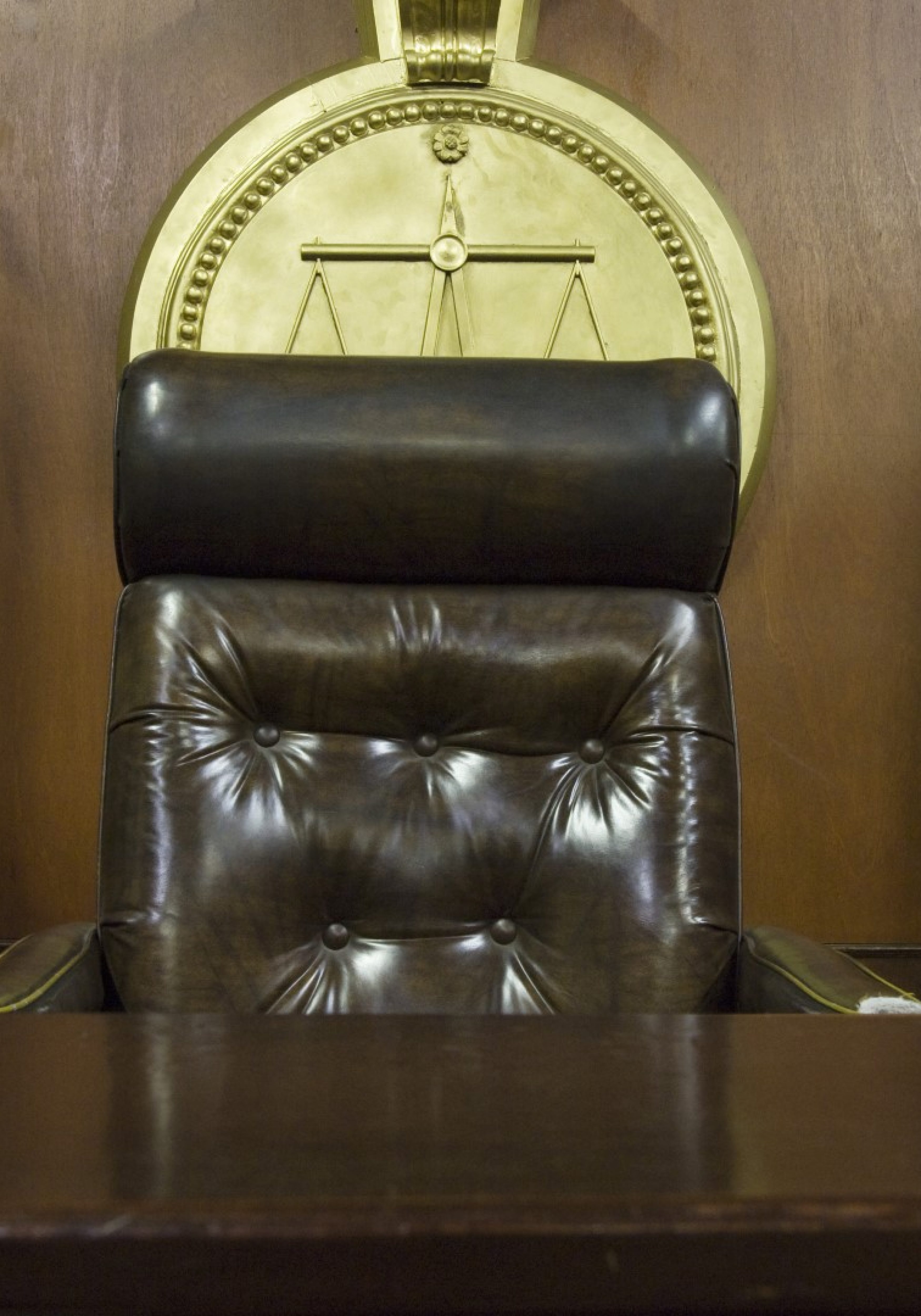 At Friday's deadline, will potential challengers see $100K on the table and back away?

Then cross your fingers, hoping that sort of opening ante will intimidate anyone from playing against you. If no one does, you’ll win this Friday. Then you can have your money back and, as a bonus incentive, you never have to campaign.

Throughout Florida, dozens of judicial election campaigns are being flooded with the judicial candidates’ own money, usually in the form of loans.

This week, those candidates — the vast majority are incumbent judges — will find out if their early, big financial gambits to self-fund their campaigns will pay off. Will potential challengers look at six-figure campaign funds already on the table and back away?

Friday is ballot qualifying day for judicial election candidates in Florida. As usual, the vast majority of the 170 or so circuit court judge elections throughout Florida’s 20 judicial circuits are likely to lead to default victories for uncontested candidates. Only 17 contests were in play by Wednesday morning.

The same is true with scores more county judge elections.

It’s a strategy also seen in some political office races. But there almost always are more factors involved in political elections, making big opening antes less effective as a disincentive to competition.

In many cases, a particular judicial election boils down to no one seeing any reason to take out or take on an incumbent judge, regardless of money.

Yet in others, it may be that the opening ante of a campaign appears intimidating. Going into qualifying week, at least 31 judicial candidates have loaded their campaigns with at least $50,000 of their own money. A dozen of them put in at least $100,000.

The strategy is most popular in Miami and Orlando. Of the 31 circuit court judicial candidates this year who have put at least $50,000 of their own money into their campaigns, 12 are running in JC 11, which serves Miami-Dade County. Nine of the 31 are in JC 9, which serves Orange and Osceola counties.

“Most are prepared to spend it,” Dowless said.

He and other consultants who have advised judicial candidates point out such campaigns are financially difficult, making self-funding almost a necessity for some.

The judicial canon rules of ethics make it very difficult for judicial campaigns to raise money, resulting in many getting nearly all of their outside donations from other lawyers and law firms. The campaigns can be expensive, because they’re county- or circuit-wide, bigger than congressional districts in many cases. In pricey markets like Orange or Miami-Dade counties, just a single mailer can cost tens of thousands of dollars.

But yes, some candidates figure out that if they put enough of their own money on the table, they can make a contest less attractive to wannabe challengers, and maybe avoid a campaign.

Perhaps as a result, contested circuit court judicial races remain rare. In 2020, 201 of the 235 circuit judge elections statewide were uncontested, decided on ballot qualifying day, not on Election Day.

When the dust cleared on ballot qualifying deadline day in 2020, six of the 12 won when no one dared challenge them. They were elected by default. Then, each of them got back all or nearly all their money.

Three of the others drew competition anyway, campaigned for election, and won. They spent all of their own money they had put up, plus more raised from contributors.

And then there were three who put at least $50,000 of their own money on the table and lost everything. They included incumbent JC 9 Circuit Judge Alan Apte, plus two non-incumbents campaigning for open benches. Apte loaned his campaign $120,000 and raised another $118,000 from contributors. He spent nearly all of it. He lost to Christy Collins, whose campaign spent only $12,000 — about half of that was her money.

Then again, not committing or spending any money is another option.

In 2018, JC 9 Circuit Judge Michael Murphy filed for re-election, and put up no money — except to pay the $5,843 ballot qualifying fee, plus a $15 bank fee to maintain his campaign account. In the final hour before the qualifying deadline, when it was just about certain that no one was going to challenge him, Murphy withdrew as a formal candidate.

He then redesignated his candidacy as a write-in candidate.

As the only candidate, Murphy won. As a write-in, he faced no qualifying fee, so the Secretary of State reimbursed Murphy’s $5,843. All he was out was the $15 bank fee.

“It is true that in 2018, my total campaign expense was only an unavoidable bank fee, but that approach carried with it a level of risk that most people would have been unwilling to take,” Murphy said in an email to Florida Politics.

“Write-in candidates do not pay filing fees, but write-in candidates rarely beat candidates whose name appear on the ballot. Had a person filed against me in 2018, it would have been much tougher to get re-elected; however, I felt it was the correct calculated risk at the time. (But also one that I would not repeat my next time around as more judges have drawn opposition over time and therefore the risk is too great).”