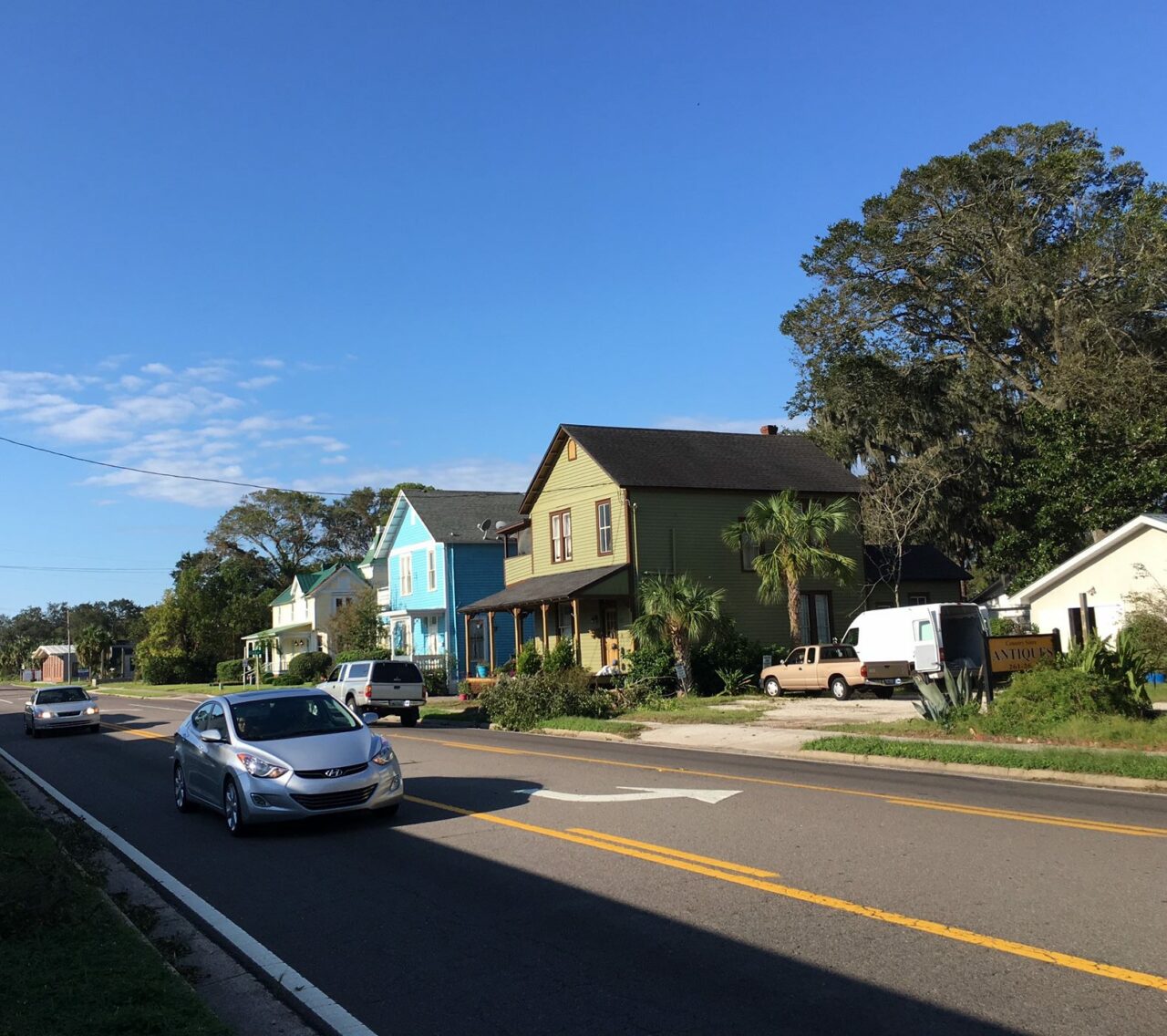 Schools are already strongly competing for who’s in the applicant pool.

The expense of living in Nassau County is no joke, and a lot of those who make their pay in Fernandina Beach and Yulee drive from Duval County, or across the St. Marys River in Georgia, where it’s cheaper.

Nassau’s public school teachers are being hit by the exorbitant housing costs like everyone else.

The schools are already strongly competing for who’s in the applicant pool.

“The (teacher) recruitment fair — it was the first time that I had a Saturday off, free, to be able to go,” Nassau County School Board Vice Chairwoman Gail Cook said at the Board’s meeting this week. “The booth that the schools put together was amazing. The competition between some of the schools as to who was going to get an applicant was fun to watch.”

For millennials and Gen Z teachers — that’s adults from their 20s to early 40s — carrying a heavy student loan debt burden into a housing crisis can be discouraging.

Book said she hoped to work with organizations like the Board of Realtors or the Chamber of Commerce “to see if we could identify some places that would possibly partner with us to be on a list for some of our teachers that, if they go and say, ‘I’m a new employee of Nassau County,’ they’d be willing to do something.”

Young professionals wanting to live in Nassau County without a romantic partner have to be in a high-paying job or get roommates, which Cook said is what her daughter did.

“When my daughter got her first job out of college, the school matched her with a roommate, so that they split the cost,” Cook said. “They were both single, just out of school, and that’s how they were able to afford to live in Boynton Beach, which was expensive back then.”

Superintendent Kathy Burns noted the Board has representation on the Nassau County Affordable Housing Advisory Committee.

“I’ve also met with Regina (Duncan) at the Chamber,” Burns said. “She has some ideas, and we’re kind of trying to work together and collaborate, and try to pull in some business partners as well. The Racial Equity Committee is also working on that as well, to see if they can offer some kind of incentive, or first and last month’s rent, to recruit some individuals.

“We’re all talking about it — it’s just making it happen.”

Along with that, though, current teachers are bailing on a district that’s too expensive in which to live.

“Somebody just told me today, at one particular apartment they had to move because (the rent) went up to over $2,000 (a month),” Burns said.

Cook added she was told a local school lost a teacher in a similar manner.

“The principal said we literally lost a teacher over the rent because it had gone up to the point that it — she just couldn’t afford it,” Cook said.