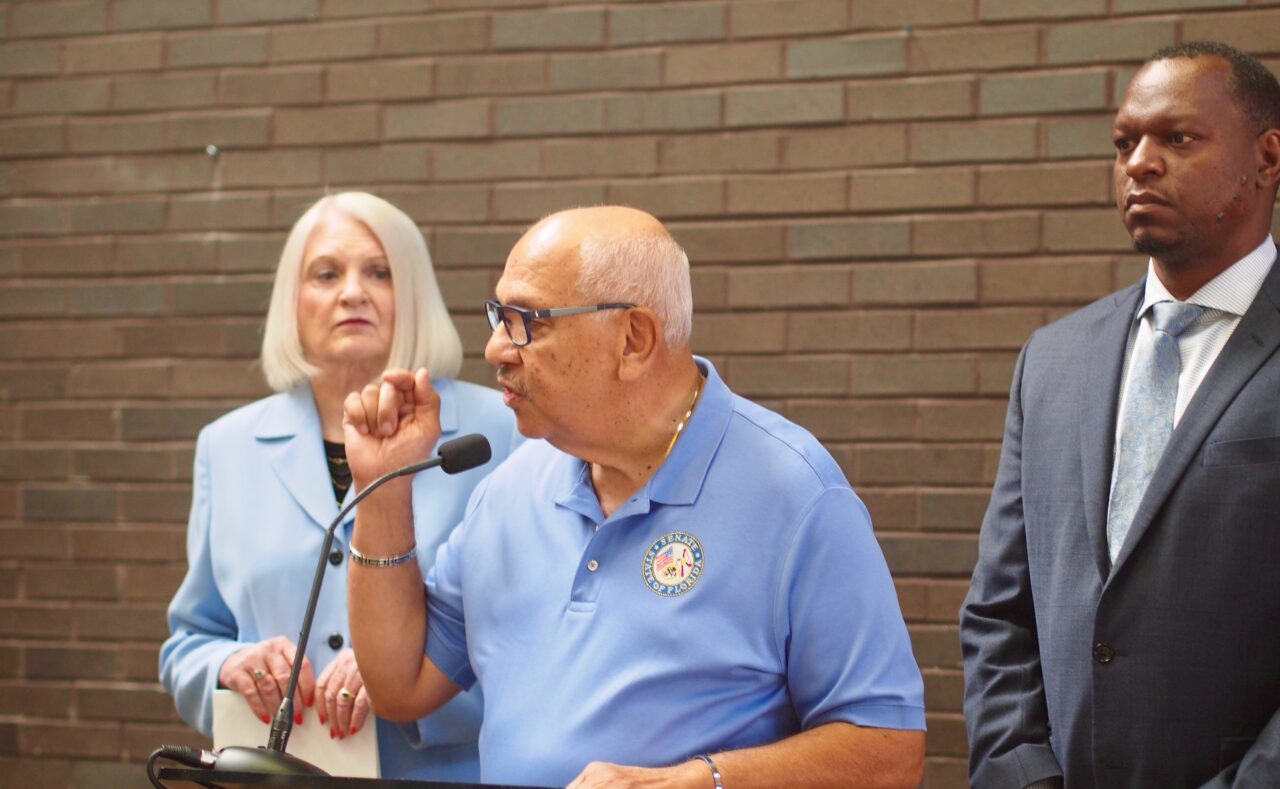 'My feeling is on this that he's opened up Pandora's box.'

The Orlando-area Democrats slammed the Governor on Monday, calling for taxpayers and corporations to object to his tactics.

Stewart charged that DeSantis might be planning to take control of Walt Disney World’s special government and transfer its debt to taxpayers. Bracy called the Reedy Creek bill a “harebrained idea” without considering its ramifications. Torres urged taxpayers and corporations to stand up to the Governor.

“The Governor will establish a new district, that’s our latest word, under the general-purpose government, controlled by the Governor, with appointments by the Governor. Therefore, the debt will be paid, if this is the case, by the state of Florida, for over $1 billion,” Stewart said. “Turning it over to Orange County and Osceola County would create the largest property tax increase in our history. We don’t want that to happen.”

“My feeling is on this that he’s opened up Pandora’s box,” Torres said. “Now he’s saying, ‘Oh, I’m going to cover it.’ The bottom line, folks, this is an election year …. This is a Republican raising taxes on the community. Are you willing to stand for that?”

The trio spoke out Monday in Orlando over SB 4C, which DeSantis and Republicans pushed through Special Session two weeks ago to strip Walt Disney World of its special governing district. The move, which would take effect June 1, 2023, if there is no follow-up legislative effort next winter, creates the risk that the special district agency’s huge debts would fall on taxpayers.

Republican lawmakers and DeSantis made little effort to dispute the political accusation that the bill was a response to The Walt Disney Co.’s opposition to the controversial parental rights bill (HB 1557). Republicans pushed the measure through during the Regular Session. DeSantis signed it as Democrats and other opponents labeled it the “Don’t Say Gay” bill.

DeSantis has insisted that taxpayers would be shielded. But that would have to come in new legislation that lawmakers must approve in the 2023 Legislative Session.

Torres also raised concerns for the fates of the employees of Reedy Creek, including those at Reedy Creek’s fire department and a utilities department.

“The bottom line is this will affect 400 first responders in Reedy Creek, another 400 who run the sewage and electrical plants, another 1,000 private contractors,” Torres. “This bill is punishment for political statements Disney made opposing divisive policies supported by the Governor.”

Torres called for people to object to the Governor’s plan, leading to a tax increase.

“Disney is not the one being punished by this bill,” Torres insisted. “The thousands of workers are. The taxpayers of Orange and Osceola are going to be punished. All Floridians will be punished if this No. 1 economic industry, tourism, declines because of this bill.”