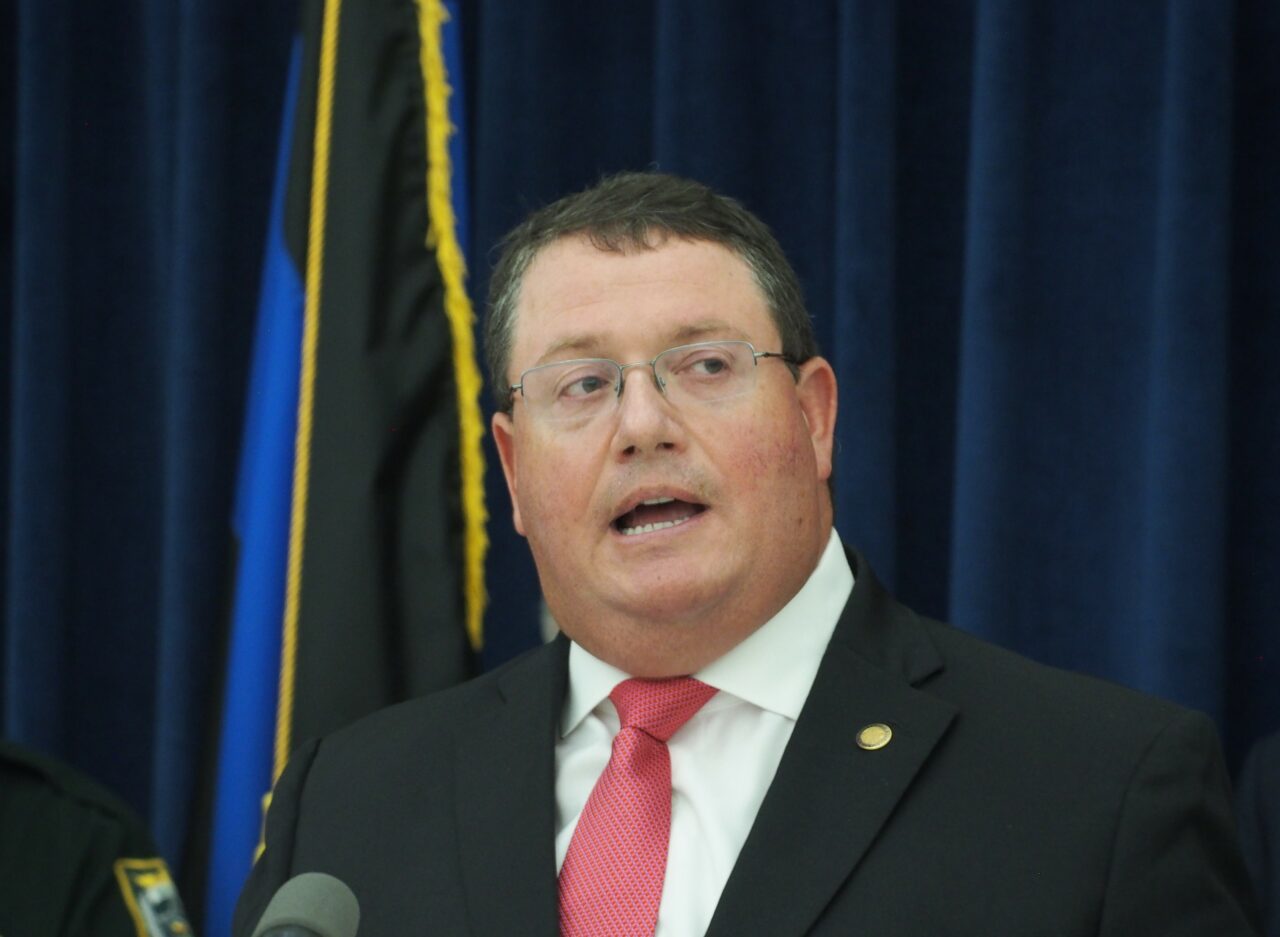 'Punishing a company for daring to speak against a Governor's radical right political agenda.'

As the surprise House bill to dissolve Walt Disney World’s special government agency rushed to committee approval Tuesday, angry debaters on both sides agreed: This is what can happen in Florida when a corporation bucks political power.

“When you poke the bear or you kick the bees’ nest, sometimes issues come out,” said Brevard County Republican Rep. Randy Fine, sponsor of HB 3C.

Fine and other Republican committee members who spoke made it clear that the bees nest was Gov. Ron DeSantis, Fine, and other supporters of a controversial parental rights bill (HB 1557). Republicans pushed the measure through during the regular Session. DeSantis signed it as Democrats and other opponents labeled it the “Don’t Say Gay” bill.

The measure bans classroom “instruction on sexual orientation or gender identity” for students in kindergarten through third grade, or “in a manner that is not age-appropriate or developmentally appropriate for students in accordance with state standards.” After Disney called for the law’s repeal, Republicans began floating Tuesday’s action.

The issue that Fine says came out is HB 3C and SB 4-C’s call to dissolve six special independent governing districts that predate Florida’s 1968 Constitution, including the Reedy Creek Improvement District, which effectively serves as a private government for Walt Disney World.

Fine sought to make the case that Reedy Creek and the other five districts are antiquated and need revising and updating. His bill sunsets them on June 1, 2023.

Democrats sought to make the case that the bill was written and introduced in a rush, and likely will be approved along party lines at this week’s Special Session, just to punish Disney for political disloyalty.

Fine and other Republicans did not entirely disagree — leaving that notion as a possible message to be contemplated by other corporations operating in Florida.

The bills dropped at 9:30 a.m. Tuesday with no advance notice. Only one public speaker showed up at the only House committee hearing on the bill.

A little later, the Senate Community Affairs Committee, meeting almost simultaneously, approved SB 4-C also along party lines before it made its way to the Senate floor Tuesday evening. The Senate is expected to pass the bill Wednesday with the House expected to follow suit Thursday.

House Democrats raised concerns that the bill, if it is merely a statement of political vengeance, creates uncertainty for the future of the Reedy Creek government and its 400 employees, for Disney’s long-term development plans, and for the financial bearing of Walt Disney World, the dominant economic engine for Central Florida.

That back-and-forth continued throughout Tuesday’s proceedings.

“Punishing a company for daring to speak against a Governor’s radical right political agenda is precisely the kind of thing that we see in countries like Russia and China,” asserted North Miami Democratic Rep. Dotie Joseph.

“Once upon a time Disney was a great partner for the state of Florida. … Shamefully, Disney betrayed us,” argued Tampa Republican Rep. Jackie Toledo. “The company that Walt Disney started, which was a beacon of family values, has now been perverted by a woke mob of liberal extremists into a laboratory of gender identity social experimentation, in which our children are guinea pigs.”

As the full Senate considered the proposal, bill sponsor and Fleming Island Republican Sen. Jennifer Bradley acknowledged that lawmakers would have to address the details of dissolving special districts next Session, calling the possibility “a complicated transaction.”

Sen. Jeff Brandes, a St. Petersburg Republican who frequently crosses party lines, raised concerns that local governments would be forced to take on Reedy Creek Improvement District’s debts if the governing body folds. With the year-long buffer before the measure would take effect, Bradley told Senators the proposal would give lawmakers time to react.

“If we get to the point where that dissolution is going to happen, we have a role as a Legislature next Session, and we can step in to make sure that parade of horribles that you just outlined does not occur,” Bradley said.

Notably, Bradley joined Brandes as the only Senate Republicans to vote against HB 1557.

There was little debate over whether the Reedy Creek Improvement District was an appropriate government entity to be created in 1967 to provide Walt Disney World with its own government. Fine suggested it was not, and didn’t find too much disagreement.

HB 3C gives Reedy Creek and the other five districts nearly a year to work out a new plan and present it at the 2023 Legislative Session for consideration. The others include development authorities in Bradford and Hamilton counties, a water and sewer district in Franklin County, a water control district in Broward County, and a law library district in Marion County.

Fine initially tried to offer the bill entirely as a practical housecleaning of old measures, and pointed out some of the unusual powers granted Reedy Creek — and Disney therefore — as evidence that a reassessing is long overdue.

“We should review things that took place this long ago,” Fine said.

Democrats, particularly Smith, rejected any notion that HB 3C is anything other than political punishment for Disney.

“That is a joke. We’re not stupid,” Smith responded.