“Ending human trafficking in Florida is one of my top priorities, but we can’t achieve this lofty goal by working within our state borders alone. That’s not how traffickers operate, so we too must break down barriers and work together,” Moody said. “I am thrilled to help lead the National Association of Attorneys General Human Trafficking Committee. The members of this prestigious committee will work in unison — to share ideas and strategies for combating human trafficking and saving lives.”

In addition to co-chairing the NAAG committee, Moody leads the Statewide Council on Human Trafficking, a panel that includes Florida law enforcement, prosecutors, legislators and experts in the health, education and social services fields who work to build on existing state and local partnerships to combat human trafficking.

Her office has undertaken several initiatives aimed at stopping trafficking. In January, she launched the 100 Percent Club, which recognizes Florida businesses and organizations that commit to train their employees on how to spot and report suspected human trafficking.

Moody has also partnered with the Florida Department of Highway Safety and Motor Vehicles to train truck drivers to spot and report human trafficking through the Highway Heroes campaign. Since the launch of the campaign, more than 4,600 commercial truck drivers have received anti-human trafficking training and are now equipped to help keep an eye on Florida’s 12,000 miles of highways and report suspicious activity to law enforcement.

“With North Florida congressional district gone, Black voters wonder: ‘What happens to us?’” via Kathryn Varn and David Bauerlein of The Florida Times-Union

“Gov. Ron DeSantis trashes press association, says no thanks to a Twitter move to Florida” via Michael Moline of the Florida Phoenix

“State Senator: Denying abortions does a favor for human trafficking victims” via Issac Morgan of the Florida Phoenix

“The next frontier for the anti-abortion movement: A nationwide ban” via Caroline Kitchener of The Washington Post

“He spurred a revolution in psychiatry. Then he ‘disappeared.’” via Ellen Barry of The New York Times

— Gov. Ron DeSantis, saying he would not advocate for Twitter to move to Florida. 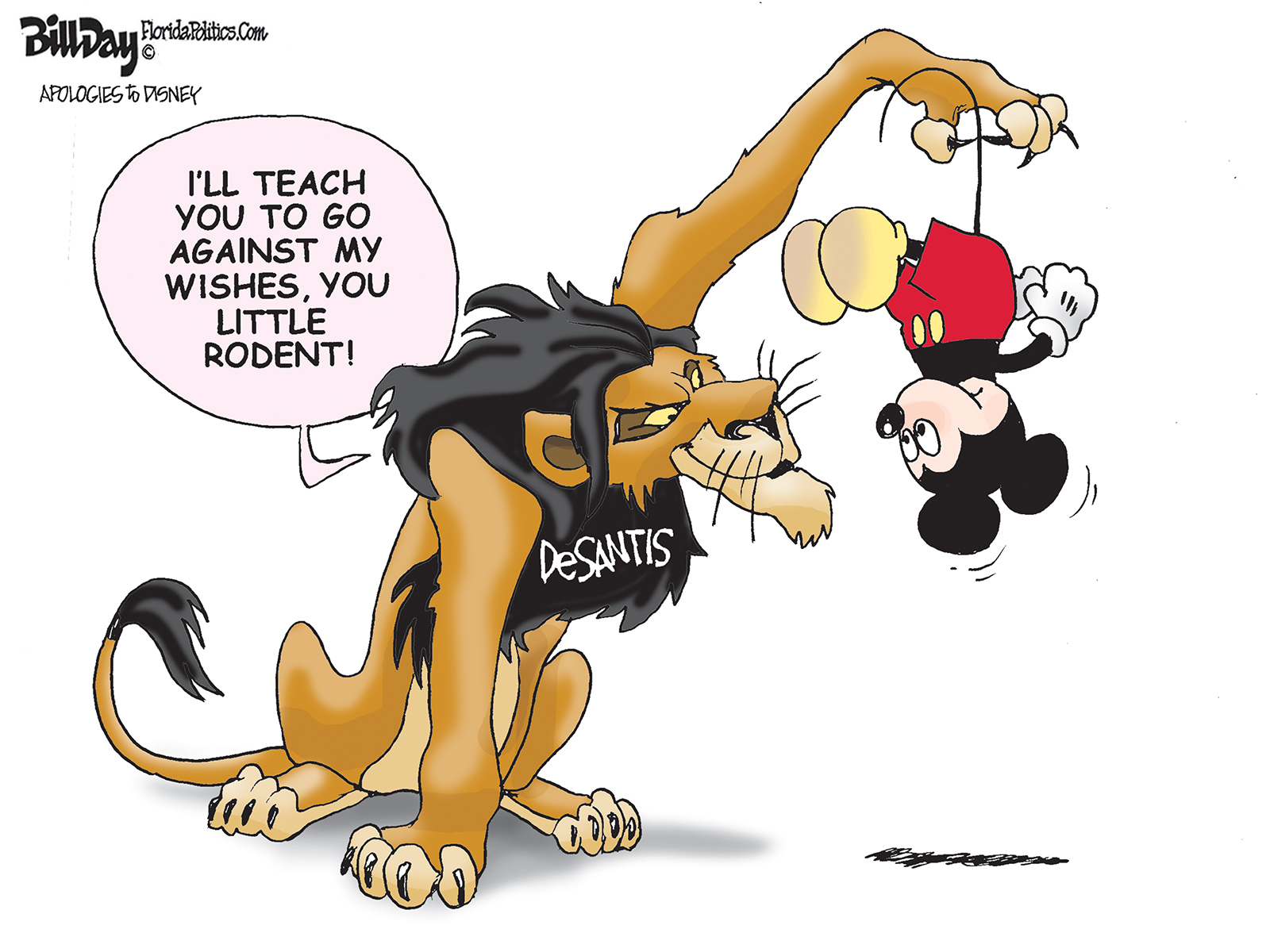 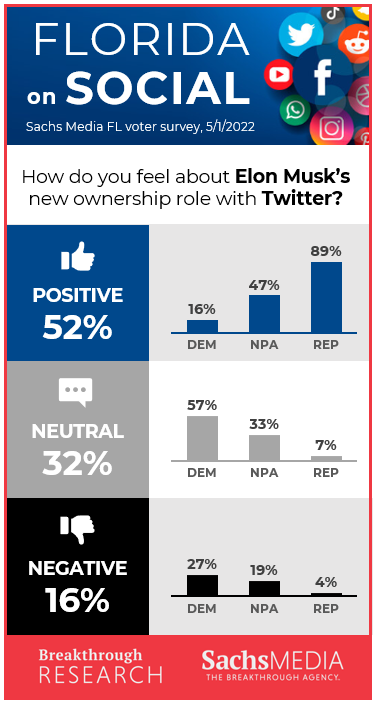