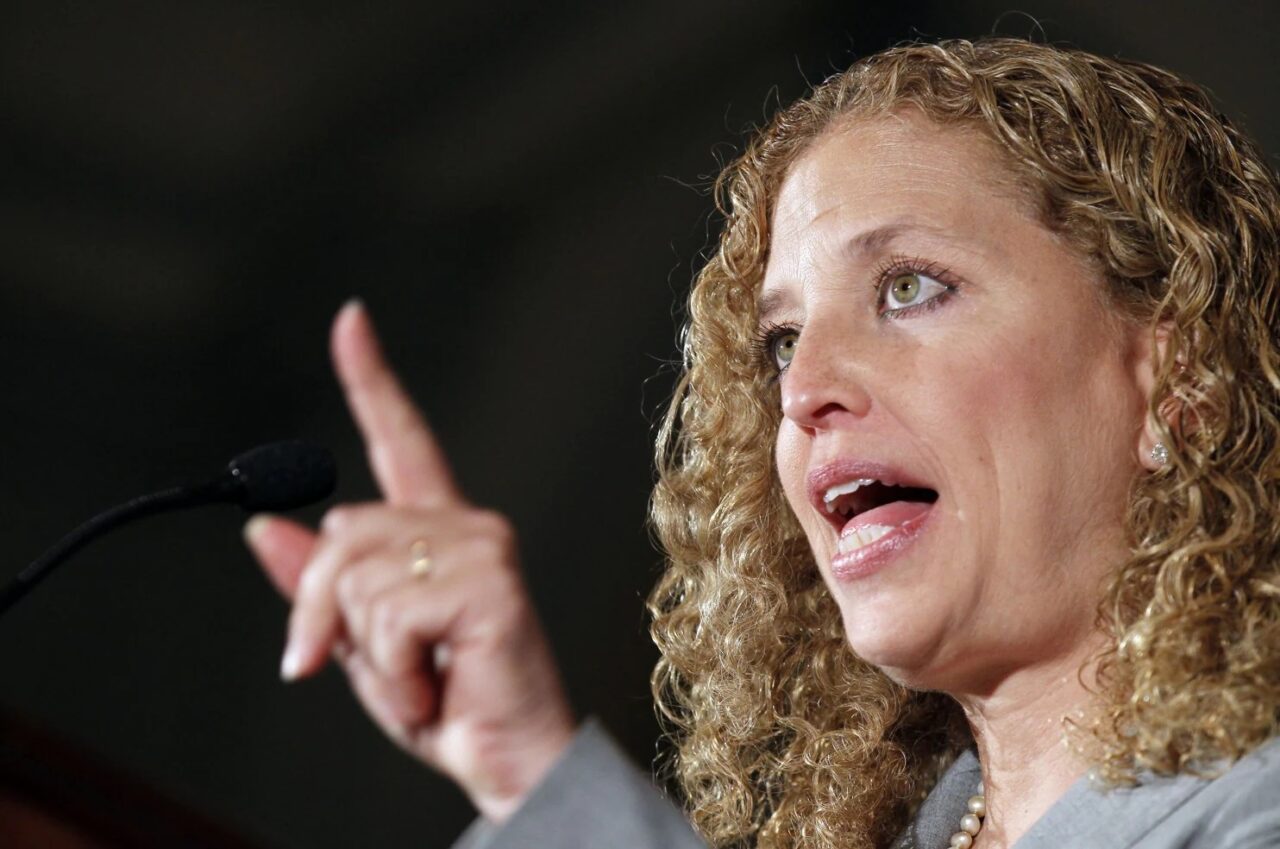 The Weston Democrat called the draft 'an abomination' that calls for immediate action.

U.S. Rep. Debbie Wasserman Schultz vowed to fight for “these sacred rights” until her last breath Tuesday morning after a leaked report that is now confirmed showed a U.S. Supreme Court draft opinion that would roll back abortion rights to 1973 in some states.

The Weston Democrat, who has represented Florida’s 25th Congressional District for nine terms, particularly called out the alleged author of the draft opinion, Justice Samuel Alito. Her office released a clip from 2006 that showed her testifying at Alito’s hearing about the danger he could present to women’s rights.

“I sounded the alarm bell as a witness in the U.S. Senate confirmation hearing of then-Judge Samuel Alito that, once confirmed, a Justice Alito would be a right-wing extremist who would thrust the government into doctors’ offices and dictate intimate family decisions,” Wasserman Schultz said in a statement.

“It is sickening that that prediction has apparently come true”

In the clip, she describes how Alito ruled in support of “spousal notification” that would make a woman’s right to abortion contingent on notifying her husband.

Tuesday Wasserman Schultz decried how, if it becomes a court precedent, the decision will deprive half of all U.S. women of child-bearing age control of their bodies because 23 states have rules that limit abortion access and 13 have “trigger laws” that go into effect upon the overturning of Roe v. Wade, the landmark abortion ruling.

Wasserman Schultz called the draft a “legal abomination” and said that the “right-wing” Supreme Court justices who reportedly support Alito’s views “lied to Senators and Americans” during the confirmation process. She called on her fellow lawmakers to codify abortion rights into law.

The U.S. House of Representatives in September already passed legislation that would codify the right to an abortion into federal law. The Women’s Health Protection Act passed with a vote of 218-211.

For the bill to get a vote in the Senate, however, it would need the support of at least 60 votes in the Senate to overcome a filibuster. That would mean at least 10 Republican votes if every Democratic-voting Senator will agree. If the Democrats unified and were able to get one more vote, however, the nuclear option would allow filibuster rules to be changed with a simple majority.

Wasserman Schultz called on her Senate colleagues to do that.

“We must defend this sacred power over our own bodies,” she said.

Wasserman Schultz said she fears what this “extremist court action” will mean if it’s allowed to go forward.

“This disdain for precedent, voiced in this draft … means a return to dangerous, limited access to planning our own families, it means birth control, deciding who you can love or marry, and other basic civil rights protections are no longer safe,” her statement said. “We must organize and protest right now and press the Senate to follow the House’s vote to codify Roe into law.

“This is a call to action,” Wasserman Schultz added. “This summer, it is vital that we register and mobilize, and this fall, we must vote in numbers that will allow us to stop Republican extremists from denying women and families access to the basic reproductive rights that clear majorities of Americans support.”