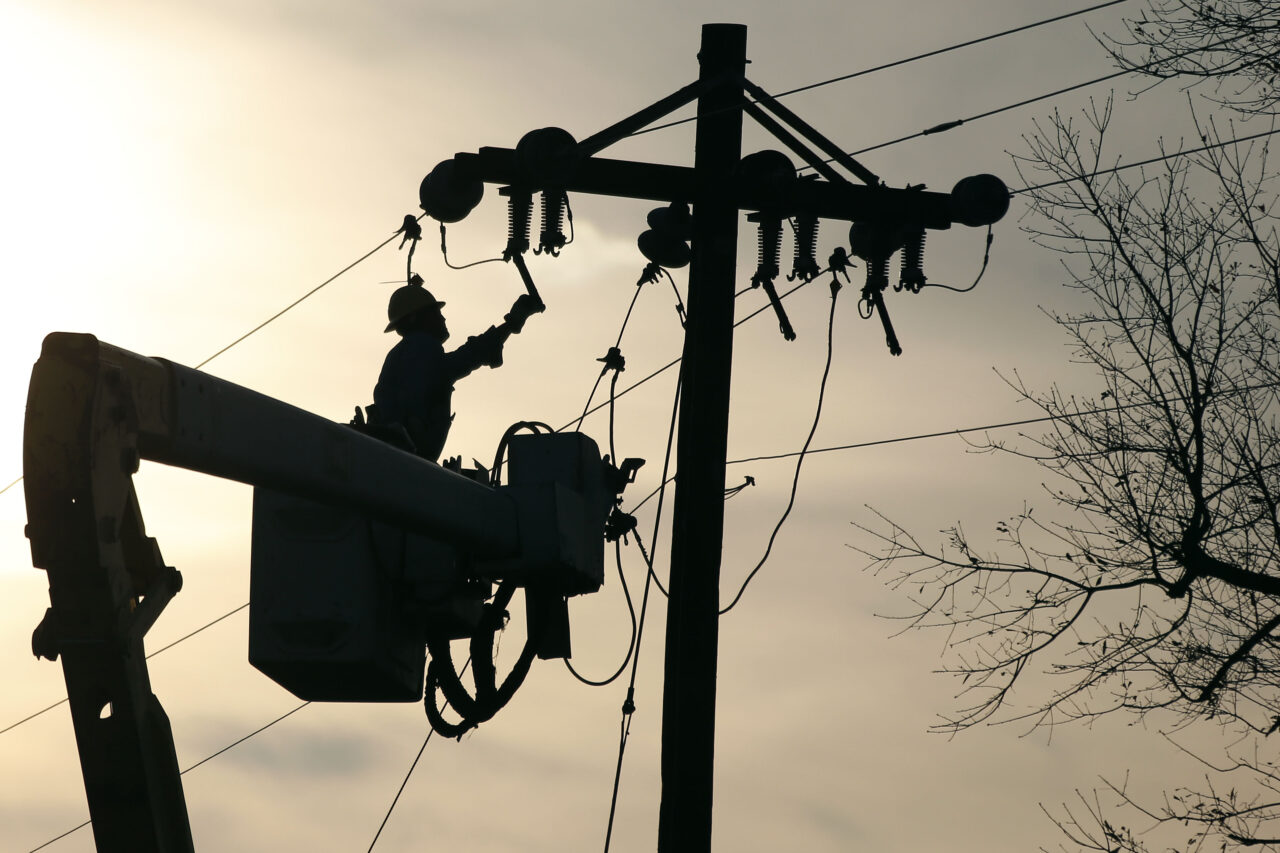 Phone numbers within the 904 area are expected to exhaust by around September 2024.

A new area code is coming to the area covered by Jacksonville’s well-known 904.

With phone numbers within the 904 area expected to be exhausted by around September 2024, something needed to happen. The old way of geographically splitting areas resulted in the creation of the 352 and 850 area codes. However, overlays have become more popular the last 20 years, and that’s what the Public Service Commission (PSC) decided to do here.

“Staff has reviewed and analyzed the viable options — staff’s primary recommendation is approval of the industry’s recommendation, which is an all services distributed overlay,” said Sakina Deas, a PSC public utility analyst at the Commission’s meeting Tuesday morning.

The projected life for this overlay, when the supply of unused phone numbers runs out, is expected to be around 29 years.

The Administrator is the neutral third party that assigns area codes and prefixes.

“New customers, or customers adding additional lines, could be assigned numbers with the new area code,” McCabe continued. “Once an overlay is implemented, the (Federal Communications Commission) requires 10 digits to be used to dial all calls using the area code and the seven-digit number, even for local calls.”

PSC staff looked at six different options before deciding on the telecommunications industry’s preferred one.

Readdressing telecom area codes and their boundaries is similar to the political redistricting process in that planners need to take into consideration communities of interest, natural boundaries and the like.

There are 60 service providers in “the 904” presently, covering local phone service, mobile phone service, voice over internet protocol and pager service. Along with those are only 60 remaining usable prefixes.

PSC staff offered commissioners an alternative to the preferred option, an all services distributed overlay for the 904 area and a boundary elimination between the 904 and 386 areas, “at the exhaust of the 386 area code,” Deas said.

If Commissioners went with that option instead, new lines would’ve been added within that geographic area from either the 904 or the 386 group of unused numbers. That plan had a projected life of 26 years before numbers exhausted.

“Northeast Florida continues to grow at a resounding pace, a tribute to its thriving communities and beautiful beaches,” PSC Chairman Andrew Fay said in a statement. “With popularity comes the need to meet the demand for new and additional phone lines. To meet that demand, we are approving a new area code that will replenish the supply of numbers to this area.”

It’s not yet known what the new area code number will be.