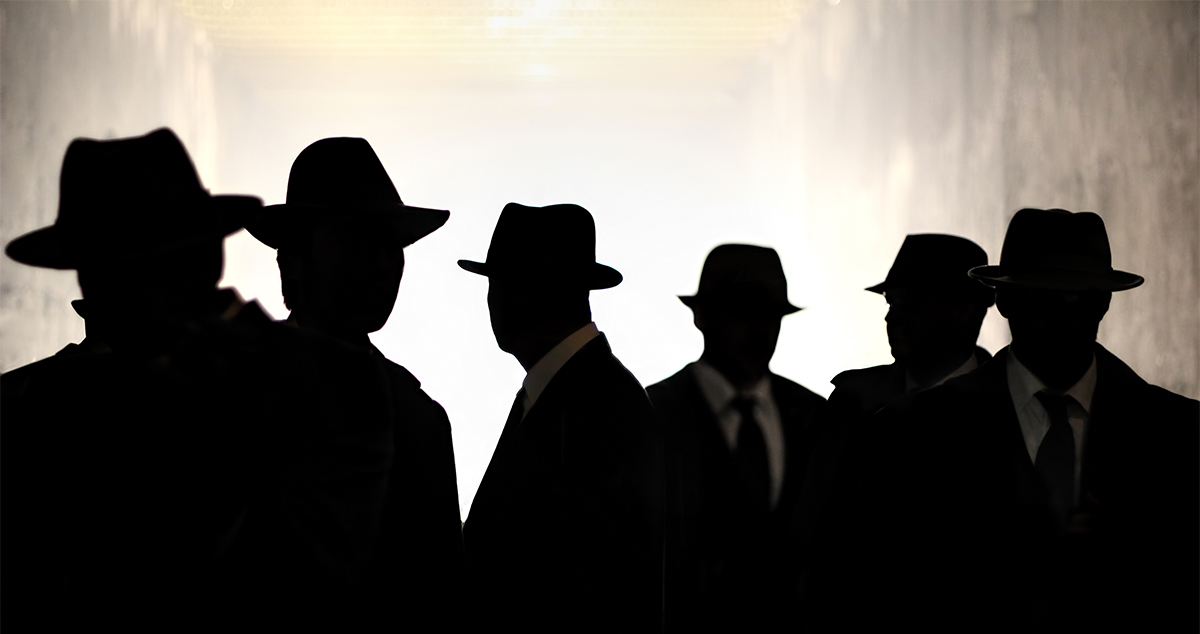 I finally finished the last couple “Wind of Change” episodes in a podcast that asks the question: “Could the rock band the Scorpions have worked for the CIA at the end of the Cold War running a clandestine psychological operation with the song Wind of Change?”

Spoiler alert, in the end, Klaus Meine (who sings for Scorpions) says no dice, didn’t happen.

But there are lots of intriguing points. How does Scorpions manager, Doc McGhee (currently a Floridian made into a star by the Mötley Crüe film “The Dirt”) dodge a prison sentence for drug smuggling?

The recent years-long FBI undercover operation in Tallahassee still has people telling stories at bars of how they saw agents or talked to them as they investigated various examples of bad behavior in the capital city.

Spies are everywhere, sometimes hiding in plain sight — like the Internet Research Agency that wreaked havoc in our country by creating fake social pages as they attempted to influence the 2016 Presidential Election.

Have you read into what they did? Not just the people arrested here, but back in Russia? They allegedly had 1,000 paid bloggers put out 10 fake posts per shift to try and cause division/panic/anger/etc.

Each blogger had three fake accounts to manage. Wow. That is some noisy volume and we sure felt it.

As recently as this year, in Florida, there’s a story straight out of a Dan Silva book.

A Mexican scientist was busted for spying on the U.S. for Russia, even living a double life with two families.

It would appear from testimony that the scientist, Hector Cabrera Fuentes, was approached in Russia when his family was detained there as they attempted to fly to Germany.

A person — believed to be working for Russian intelligence — told Fuentes they “could help each other.”

After grooming and recruitment, he was sent to the U.S. and promptly rented an apartment in Miami next to his “target.” He was apprehended at the airport after he and his Mexican (other) wife were seen by a security guard taking photos of this target, who is a sort of U.S. “source” whose details are not known.

This is not Florida’s first espionage bust. There is the wild story of George Trofimoff, who for years and years leaked classified documents to the Soviet Union. He worked for a U.S. interrogation facility in Germany and reported all to his Russian handler.

The handler was actually his foster brother and a priest, Igor Susemihl, Trofimoff was slowly brought into the fold as a spy after he took a loan from the priest, and his life of espionage began in the 1970s.

Trofimoff was not actually apprehended until 2000 in Tampa.

As he got older, it appeared Trofimoff packed away his spy kit and was spending his golden years as a bagboy at Publix. However, a love of the finer things in life got him in debt. After years of avoiding prosecution (even after an arrest in the ’90s for spying in Germany), he reached back out to the Russians for cash, and instead got the Federal Bureau of Investigation.

After a sting, Trofimoff was busted, and he admitted it all.

As we all know there are spies all over our nation, schools, corporations and even condos in Florida.

How can we fight back?

Join the CIA, as Jennifer Garner suggests in this Hollywood/CIA piece, or report anything suspicious ASAP.

Also remember the wise words of fictitious superspy Austin Millbarge (Dan Aykroyd) in the film “Spies Like Us,” which can be used in almost any situation …. “We mock what we don’t understand.”

Blake Dowling is CEO of Aegis Business Technologies and the host of the Biz & Tech podcast.

He also published the book “Professionally Distanced,” and can be reached at [email protected]

previousThe Seminole Tribe cleans up at ‘Emmys of politics’