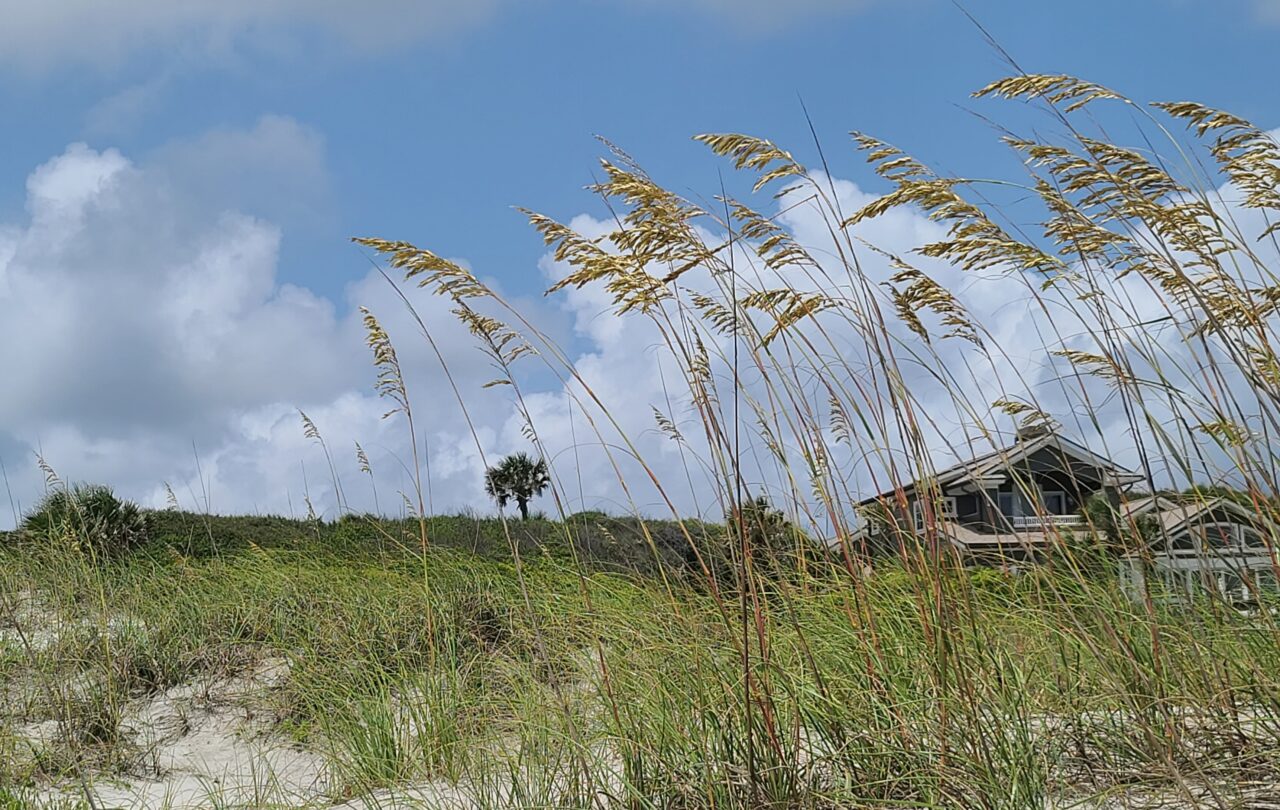 Those plans include a unified vision for the island’s beaches.

With such a large amount of Nassau County’s economy dependent on tourism — especially beach tourism — Amelia Island officials are reaching out to residents and visitors to plan for a prosperous future. Those plans include a unified vision for the island’s beaches and a kind of master plan for future tourism.

“As you’re aware, the (Amelia Island Convention and Visitors Bureau) and the (Amelia Island Tourism Development Council) are helping to manage two projects on behalf of Nassau County — the beach park harmonization project being led by EDSA, and the tourism strategic planning destination development project with JLL,” said Amy Boek, Chief Marketing Officer of the Bureau, at the latest Council meeting.

“To make it easy for our community to get involved and provide their input, we have created a new website, MemoriesMaking.com. Both of these projects are housed on that website, where you have information about the overview of the projects, as well as links to the survey. The most important part for both these projects is that we get input from our community on what they want and what they envision for Nassau County and the Amelia Island beaches.”

These surveys will be open for two months. The beach harmonization project is to develop, as the name indicates, a unified long-term vision and plan for the island’s seven beach parks — North Beach, Main Beach, Seaside Park, Peters Point, Burney Park, the Scott Road Access Point and the South Road Access.

The beach harmonization project doesn’t address beach driving, a hot-button issue for some. One side advocates for more environmental conservation and erosion prevention — things taxpayers are on the hook for remediating. The other side is prioritizing access and convenience.

Other than the intention to specifically not deal with beach driving, planning at this point is open and without a lot of specifics. Tourism and destination planning, following a parallel path, is also in its early steps.

“The goal of Nassau Next — a Tourism Strategy and Destination Project — is to create a roadmap for the future of Nassau County and enhancing the tourism economy,” according to the project website. “Positioning new areas of the county will help to capture an increased share of tourism spending while maintaining the momentum that currently exists on Amelia Island. The project will deliver a 10-year roadmap for creating jobs, expanding the economy and improving quality of life for visitors and residents.”

The long-term planning is at a kind of pivot point for island tourism, building on prior years of work among different county boards.

“You know, I was brought here 15 years ago with the direction to take the destination to the next step,” CVB President and CEO Gil Langley said.

“We’ve been fortunate with the support of the County Commission and the TDC over the years. We’ve been able to build a world-class team that’s delivered a world-class product. Just in the past eight years, to give you an example, taxable sales were $92 million for the entire year — we’ve topped that number in the first six months of the year this year, and that’s because of the support we’ve gotten.”