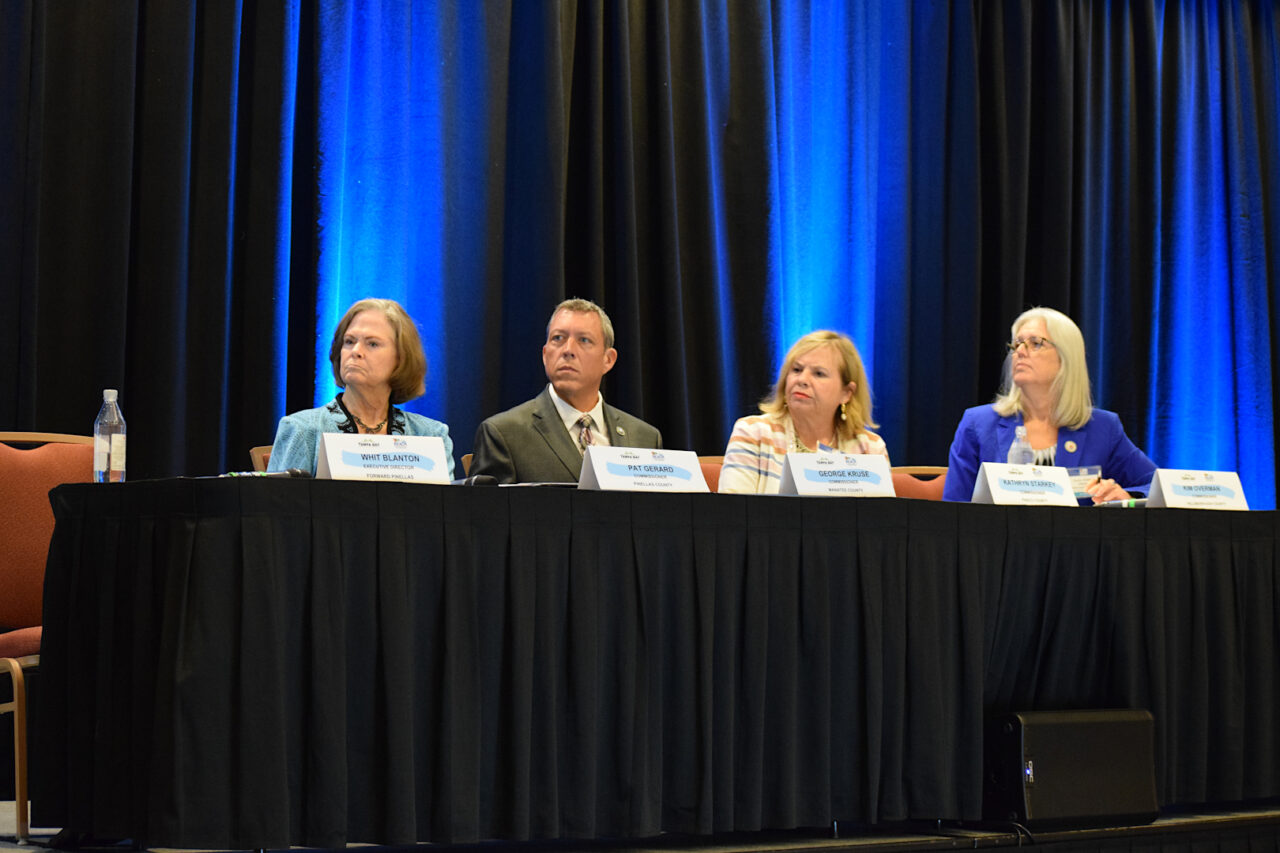 'We need to start acting like the urban region we are and focusing on transportation.'

Commissioners from the Tampa Bay counties of Hillsborough, Pinellas, Pasco and Manatee agreed on at least one solution to the growing emerging housing crisis — regional transportation.

The entire country is in the midst of a housing affordability crisis, with Florida and the Tampa Bay area leading the grim statistics. Tampa Bay has seen some of the highest rental rate and inflation increases in the country over the last year. And recent reporting has dubbed Florida the least affordable state in America.

Commissioners said adding affordable housing inventory is crucial, but the problem is as much about cost as it is about culture.

“We need to start acting like the urban region we are and focusing on transportation,” Gerard said. “The idea that we’re all going to get in a car and drive around after this is pretty absurd. Given the density and the number of people that are moving in here, we should’ve started planning 30 years ago.”

Gerard, who also serves as chair of the Pinellas Suncoast Transit Authority, said Pinellas is “willing and ready to work with Hillsborough County on regional transit.”

Overman said in Hillsborough, two-thirds of bus routes only operate hourly. The only way to travel around the county is by car, she said. But owning a car can add $10,000-$20,000 to annual household expenses, pushing families further from housing affordability.

“If your car breaks down in Hillsborough County, you lose your ability to take care of your family or you lose the opportunity to go to school,” Overman said. “In our case, transit availability and community building became the biggest hurdle we had.”

Overman said one of the most crucial aspects of solving the affordable housing crisis is building a robust transportation system.

Hillsborough’s transportation efforts have been hamstrung by Commissioner Stacy White, who sued after county residents overwhelmingly supported the All For Transportation tax created to build a transportation war chest. White’s suit was successful, and the county hasn’t been allowed to spend the nearly half-a-billion dollars the tax generated.

The All For Transportation tax will return to the ballot in November. Overman said leaders can’t even begin to seriously discuss affordable housing unless they’re addressing transportation.

“There is an absolute correlation,” Overman said. “We’ve not said that and I think the public needs to understand that. We’ll get there. But it’s going to take a while.”

nextLauren Book's multiyear effort pays off: Baby diapers will be tax-free as of July 1