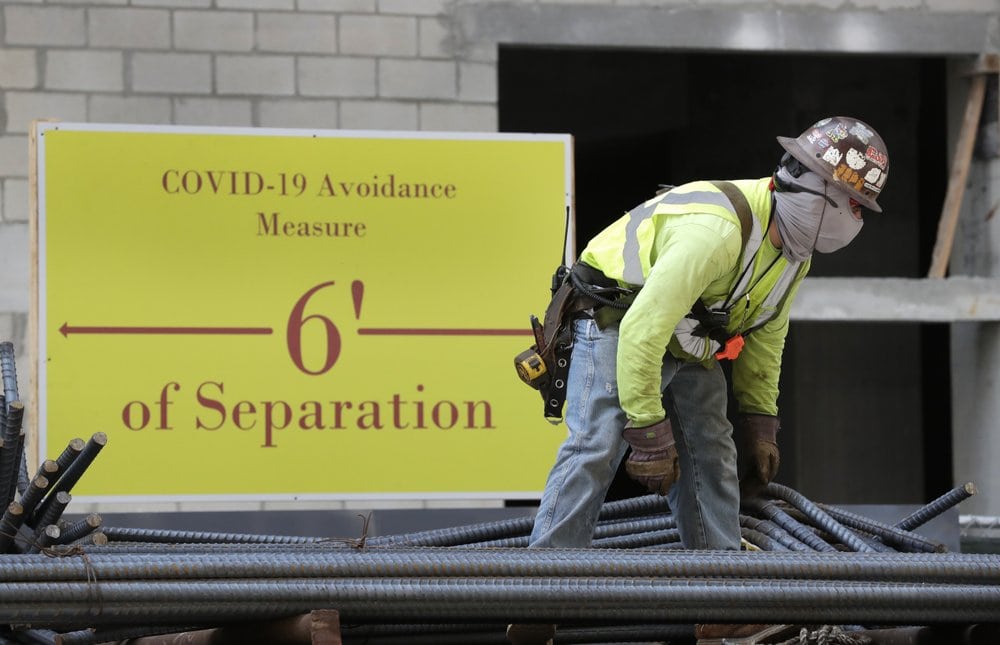 SB 542 is one of several bills lawmakers hope will codify lessons learned during the COVID-19 pandemic.

Gov. Ron DeSantis signed a measure to clarify the relationship between businesses and independent contractors during a state of emergency.

Under the proposal (SB 542), signed by the Republican Governor on Tuesday, businesses can support independent contractors during a state of emergency — such as a pandemic or a hurricane — without fear of being accused of an improper employee-employer relationship. The measure takes effect July 1.

It also outlines several situations that can’t be used as evidence against a business in a lawsuit over lost or unclaimed wages, workers’ compensation benefits, employee benefits, and more. Providing financial help to someone who can’t work because of a health or safety concern; providing benefits related to health and safety (such as cleaning supplies, PPE, and medical tests); training related to health and safety; or any legal directive during a state of emergency cannot be used to establish an employer-employee relationship.

“Companies would be able to provide these types of items to their independent contractors without creating a situation where they would be violating any laws,” Rodriguez told Senators in March.

Gig work can include anything from driving for ride-share companies, temporary employment situations, selling goods and services online, or freelance work.

CNBC reports that the United States is home to over 10 million independent contractors.

The bill is one of many motivated by lessons learned during the COVID-19 pandemic. In some instances, businesses wished to provide masks, hand sanitizer, and other supplies to contractors, but feared the offering could pose legal problems.

Renzo Downey and Daniel Figueroa IV contributed to this report.