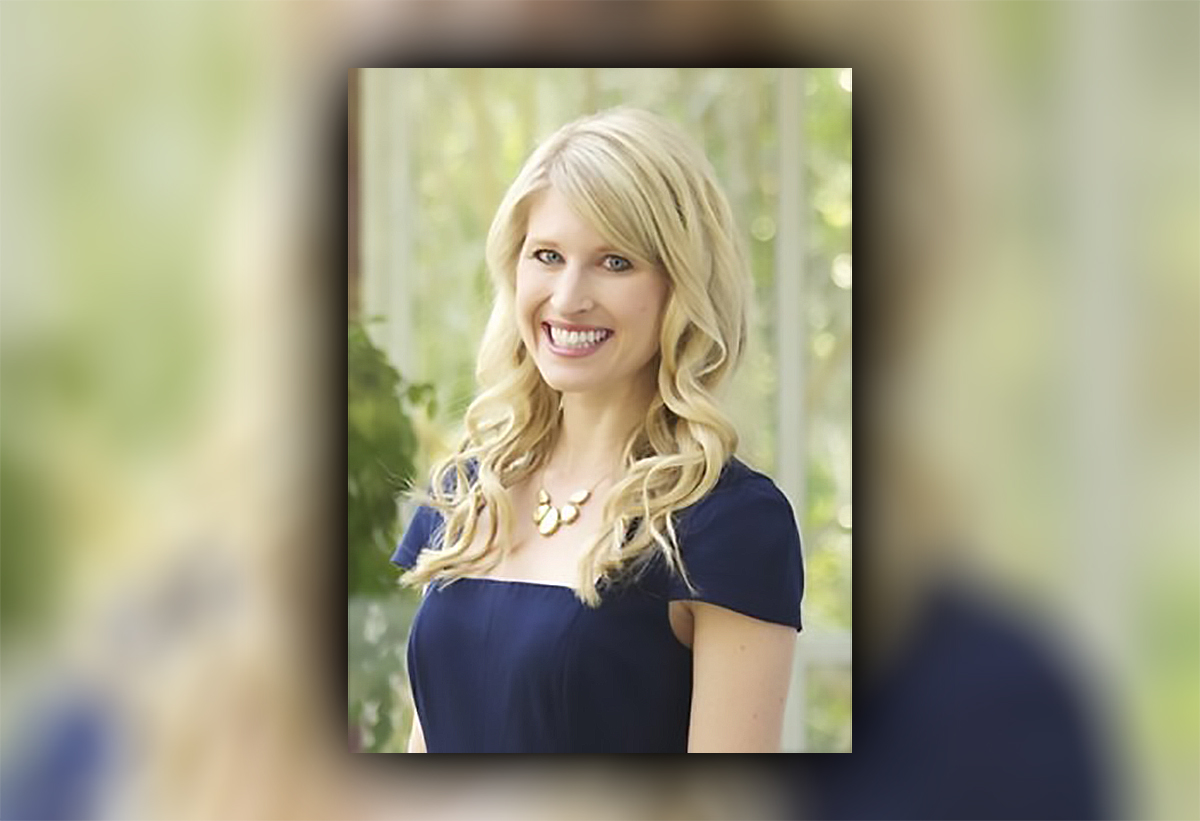 Opponents are not raising money yet.

Republican Jessica Baker continues to amass resources in her campaign for a House seat on Jacksonville’s Southside.

Baker is running in the newly-drawn HD 17, a district that includes the University of North Florida. After last month’s financial activity, the first-time candidate and current Assistant State Attorney in the 7th Circuit had over $475,000 cash on hand.

Hard money donors included The Southern Group, The Archmann Group, and two entities associated with Dean Black. Black, the chair of the Duval County Republican Party, is running in HD 15.

The Friends of Jessica Baker political committee likewise saw some familiar names donating in April, as the committee raised $23,500, giving it a total of $208,100 raised since its October inception, with more than $205,000 of that sum still banked.

The Floridians for Economic Advancement committee, a political committee that has supported state legislative candidates from both parties, donated $10,000 of the April total, with another $7,500 coming from the Liberty Leadership Fund.

Though word is that at least one more Republican plans to enter this race soon, Baker’s bankroll positions her favorably against both other candidates currently filed.

Republican Jordan Wells opened his campaign account in December 2021, but has yet to record any financial activity. He has had a number of issues with the process of filing campaign finance reports along the way, suggesting organizational challenges for his campaign going forward.

Democrat Michael Morgan Anderson raised $31 in April, his first month as a candidate. He has already spent $250 so his campaign is running a cash deficit at this point.

The district will have a Republican advantage, if recent elections mean anything. Both Donald Trump and Ron DeSantis would have carried the district in their most recent elections, despite both of them failing to carry Duval County at large against their Democratic opponents.