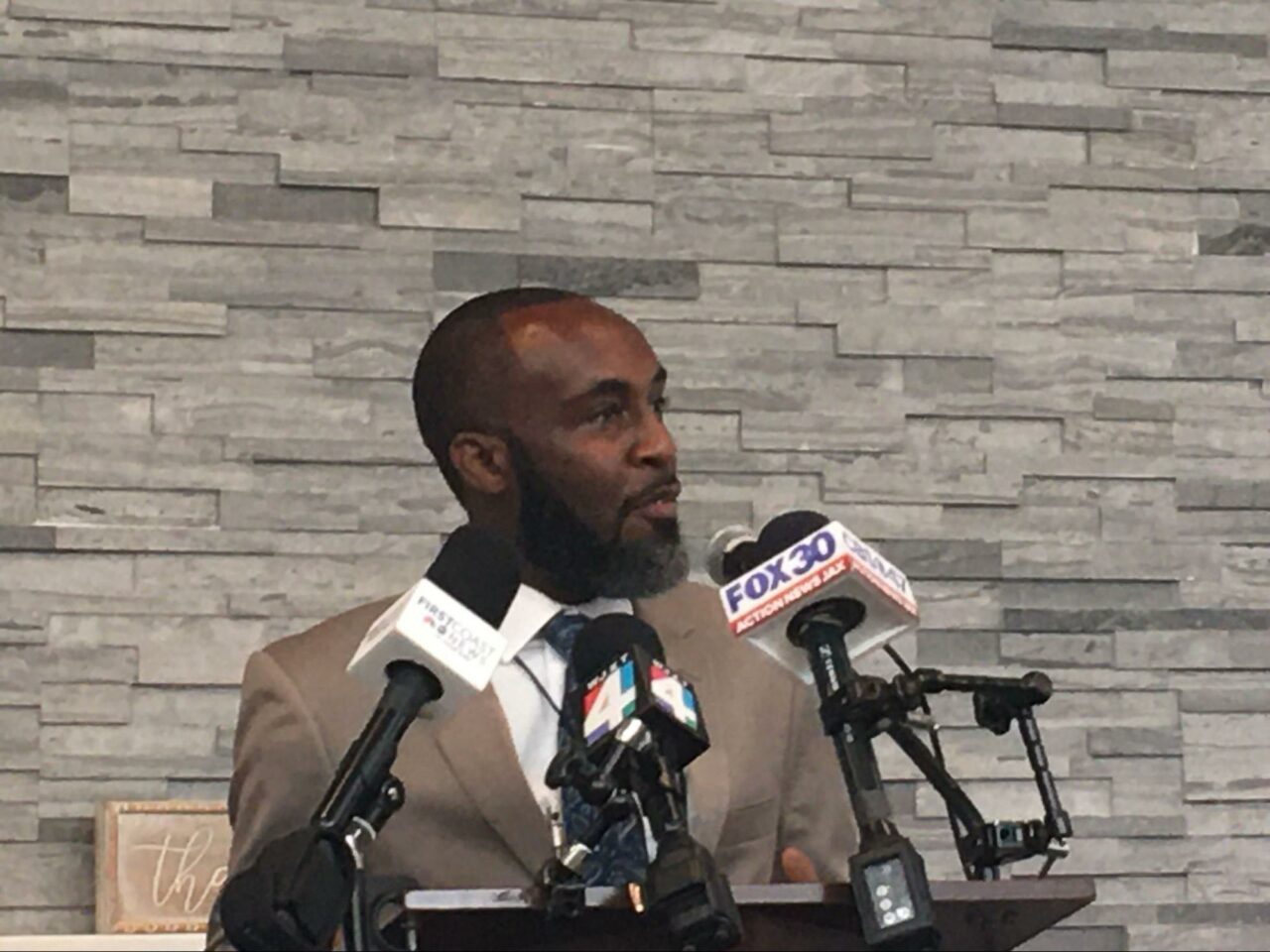 Though fundraising is not robust for either of the two Democrats running for what will be an open seat in Duval County’s House District 14, Jacksonville City Councilman Garrett Dennis had the April advantage over opponent Mincy Pollock.

A third candidate, La’Ciara Masline, is running as a no party affiliation candidate, and were she to qualify for the ballot, the Democratic Primary between Dennis and Pollock would be closed, a potentially meaningful condition if Pollock could find a way to draw on Republican and NPA votes the way former Rep. Kim Daniels did in a 2018 Primary for the same seat.

Masline’s campaign is in the red after three months, having spent more than it has raised. Meanwhile, mystery surrounds her bid. Her treasurer is based in Tennessee and is linked to an outfit called the Kingdom Conservative Party.

Current Rep. Angie Nixon is running for a second term in the House, but redistricting moved her home to House District 13.