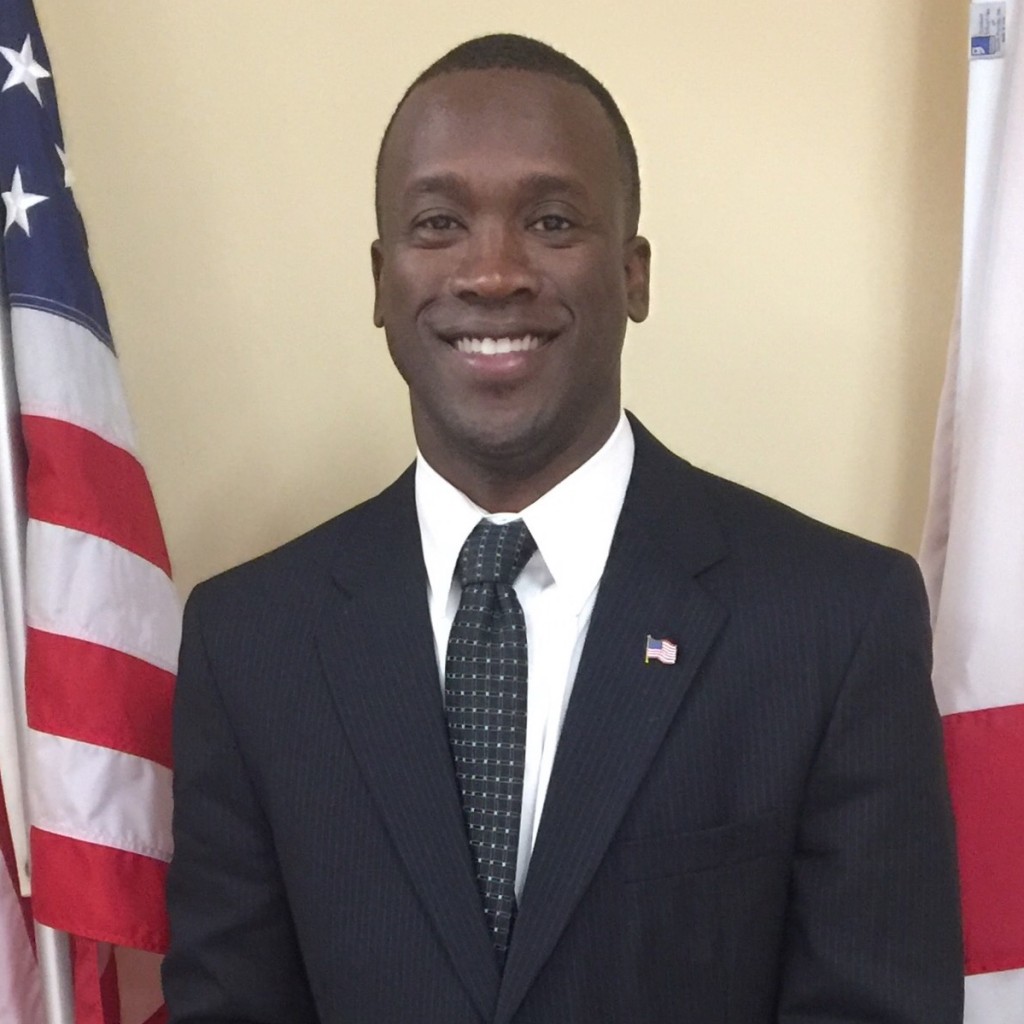 Republican Terrance Freeman, the current Vice President of the Jacksonville City Council and likely next President, continued his strong fundraising in April for his 2023 re-election campaign.

Donors in April included David Miller and Alex Sifakis. Each man gave $5,000 to the political committee, with Miller giving an additional $1,000 to Freeman’s campaign account. Other donors maxing out with the $1,000 hard-money donation to Freeman in April include Ballard Partners, J.B. Coxwell Contracting and Waste Management.

Freeman currently has no opposition. He has settled into a leadership role on the same City Council for which he served as a staff member last decade, before running an unsuccessful campaign for the Florida House in 2016.

Freeman was appointed by then-Gov. Rick Scott to essentially fill an unexpired term in 2018, as the former City Councilman from District 10 was suspended from office on fraud charges that eventually led to conviction of him and a colleague. Freeman subsequently was elected to a citywide seat in 2019.

While it is unlikely Freeman draws a challenger, there is plenty of time for opposition to emerge for the 2023 election.

Freeman is poised to take over as City Council President this June, as current President Sam Newby’s year presiding over the Council comes to an end. There has been a historic significance to this year, the first time in the history of Jacksonville that Black politicians served as Council President and Vice President at the same time. Newby, like Freeman, is a Republican.