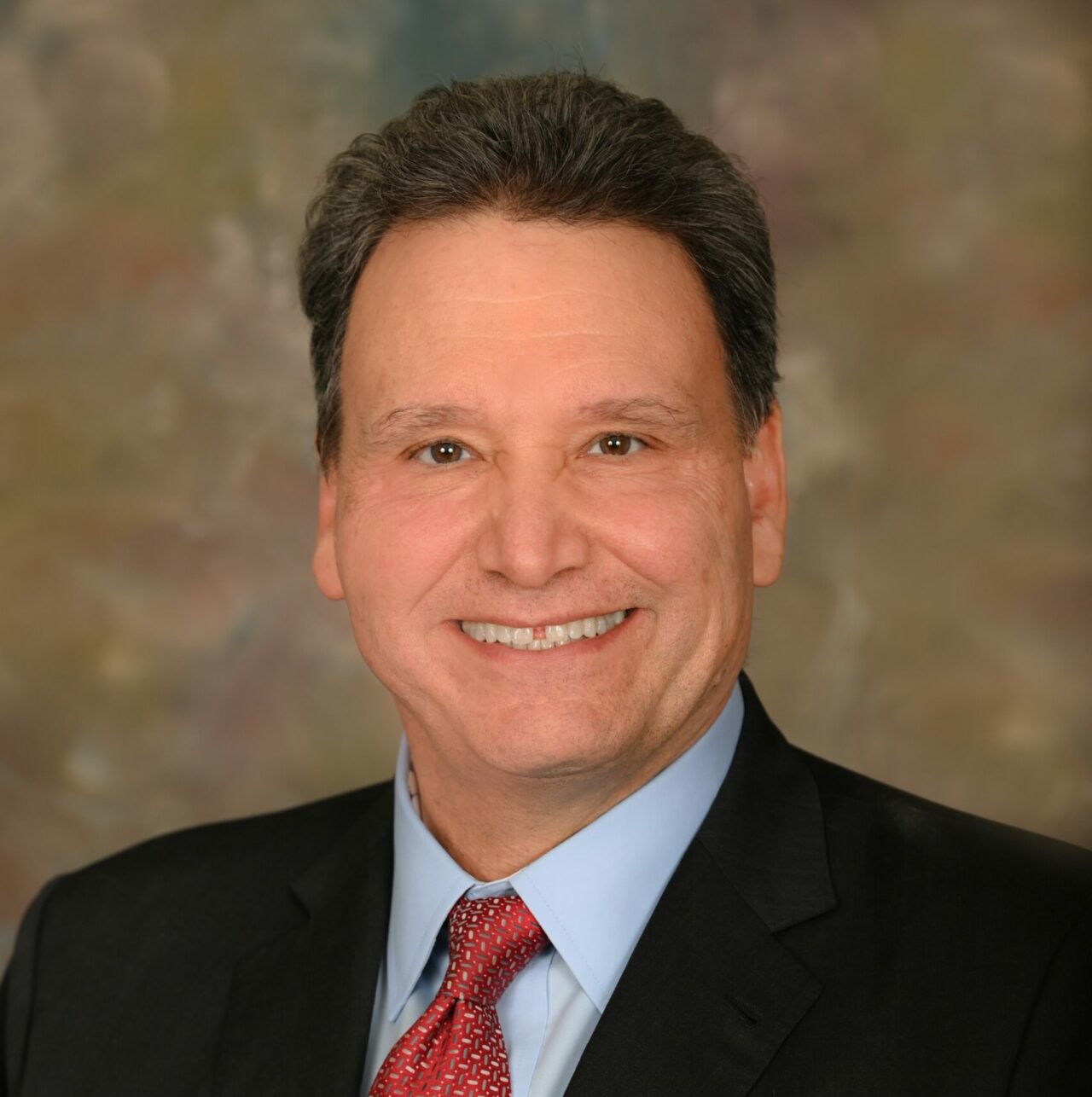 Limayem’s professional accomplishments are many, as expected from a university president candidate. In his past 10 years as Dean, Limayem was responsible for raising more than $126 million for USF, including a number of multimillion-dollar gifts, along with helping raise the freshman retention rate to 95% and leading USF’s efforts in career preparation, internships and talent development.

“I think one of the priorities we looked at, as a board, was their ability to raise money,” Trustee Nik Patel said Monday, acknowledging Limayem’s success on that front.

“When I say raise money, it’s not just, ‘Hey, raise money,’ it’s what goes along with that. To be a successful fundraiser, you have to partner with the business, the business has to like you, you have to show strategic vision. The success that he showed at USF, I think, will translate very well here.”

Experience dealing with the State University System Board of Governors (BOG) was also a mark in Limayem’s favor, Patel said.

Limayem became a person of some influence during his time in Tampa, arriving there from University of Arkansas where he was the assistant dean of the University’s business school. He was named this year to Tampa Business Journal’s Power 100 list of the city’s most influential business leaders, and he serves on the Greater Tampa Bay Chamber of Commerce’s board of directors.

“Because of his involvement with a State University System member, especially a preeminent institution, many of the members of the BOG, our Chancellor, many of my law partners in Tampa who interact with him in the business community, are very excited about him,” Board Chairman Kevin Hyde said.

The UNF search committee provided the board with four finalists, who they met with for final interviews Friday and Saturday. Four trustees presented each of the finalists — not to advocate for them, Hyde noted, but to set the scene for trustees’ discussions. The board’s selection is subject to confirmation at the BOG meeting in Orlando in late June, and UNF board approval of the contract terms.

Limayem will take over for Interim President Pam Chally, who’s served in that role since September.

“I’ve been in Pam’s role before — it’s a tough job,” Hyde said. “One of the things, as an interim President, that you do not want to do is to be a caretaker. You want to continue moving the university forward, and Pam has done nothing but that. We have seen over these last nine months really outstanding accomplishments. We not only have not lost footing, we’ve gained footing and gained traction.”

She took over for David Szymanski, who served as President for three years, following the 15-year presidency of John Delaney.

Trustees generally agreed all the candidates were good, but Limayem distinguished himself from the crowd.

“My feeling on that was that Moez was by far the first choice among the faculty,” said Trustee John White, who also serves as President of the UNF Faculty Association. “He brought an engagement and a level of genuineness that I think would really resonate well with faculty. They felt that he was a good listener, they thought he had a great sense of humor, they thought they could connect with him.”

Faculty members told White they felt Limayem can help UNF set an identity and change the direction of morale, getting more folks engaged with moving the university forward.

previousMcDonald’s to sell its Russian business, try to keep workers