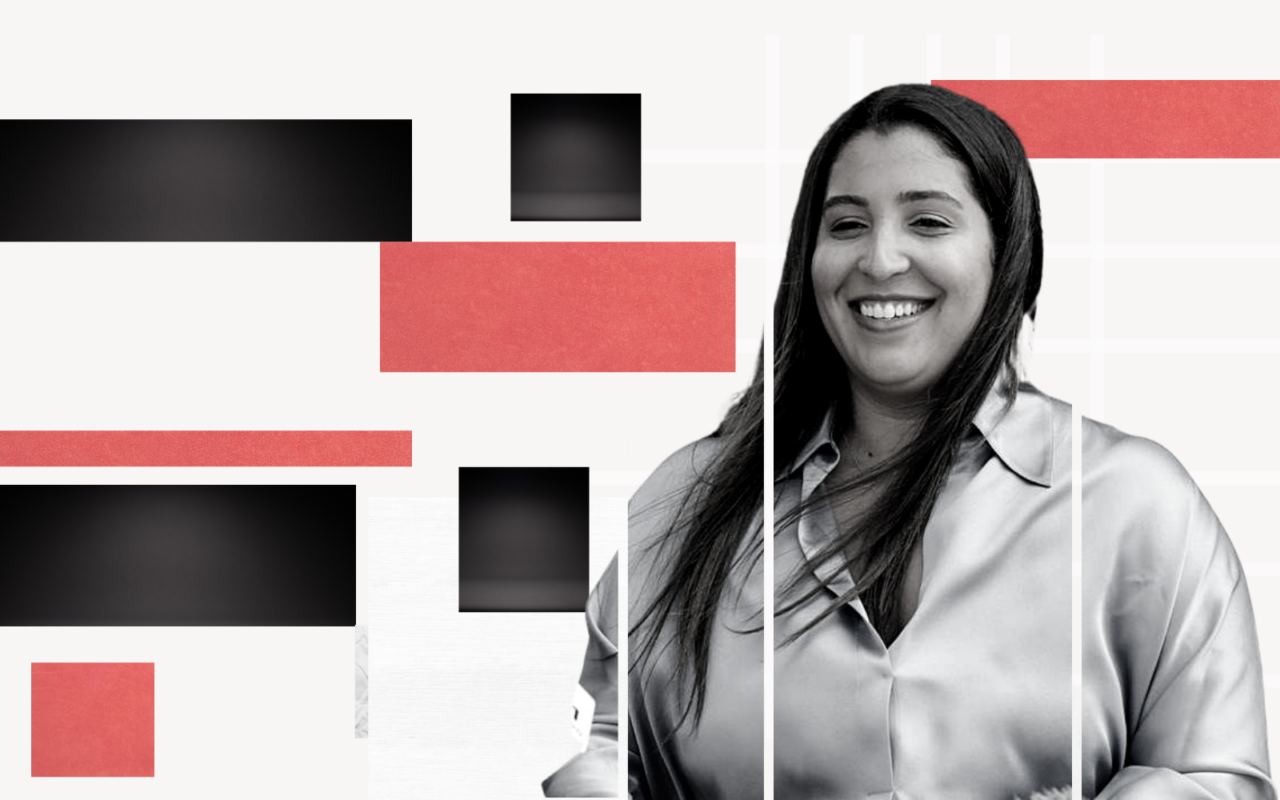 Perez last month breezed past $400K raised since she began campaigning in August.

Democratic candidate Janelle Perez raised more than $51,000 in April toward her campaign for the open seat representing Senate District 38. Most of the money came from a labor union that endorsed her last month.

Perez has raised about $438,000 since she originally filed to run for Congress in August. She’s since refocused her effort on the Legislature’s upper chamber and spent about $31,000. As of April 30, she had roughly $407,000 between her campaign account and political committee, Democracy and Freedom.

Her largest gain was a $40,000 donation from the American Federation of State, Council and Municipal Employees (AFSCME), the largest trade union of public employees in the nation.

On April 8, the AFSCME threw its support behind Perez’s campaign, calling her the “best choice” for the families, communities and people the organization serves.

Perez is a co-owner of her family’s Coral Gables-based managed care company, Doctors HealthCare Plans Inc., and many of her past donations came from health care organizations. In April, she received a pair of $1,000 checks from Pure Executive Health and Wellness and the National Provider Alliance, which pairs certified surgical assistants with managed care companies.

The immediate former past director of policy and programs for the Florida Department of Education, Calatayud is a lifelong member of the GOP who previously worked as a campaign manager and legislative aide to Miami Rep. Vance Aloupis.

Calatayud initially filed to run in House District 115, which Aloupis now represents. Aloupis confirmed in March that he will not pursue a third term in the House.

Two weeks ago, Calatayud switched to running for SD 38.

The move put her on a collision course with fellow Republican Vicki Lopez, a former Lee County Commissioner who moved her Senate campaign to SD 38 in late March. Lopez had originally planned to run for Senate District 40 in January, before the Legislature completed its decennial redistricting process.

Calatayud’s campaign has yet to report any fundraising or spending. Work is underway to launch an affiliated political committee called Vision and Integrity for Florida to support her SD 38 bid.

Editor’s note: An earlier version of this story said Vicki Lopez first filed to run in Senate District 40. While she initially announced plans to run in SD 40, she did file to run there.