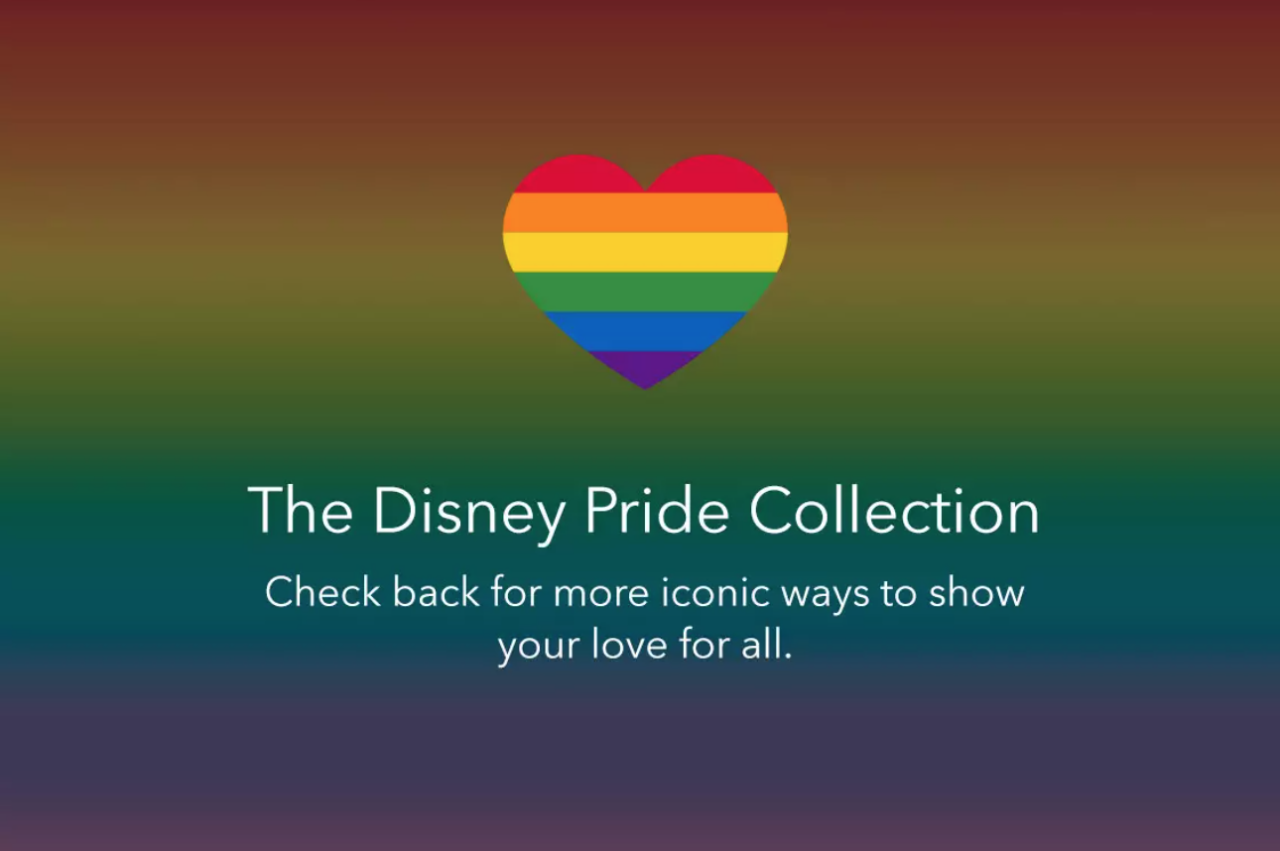 'This year, we are further deepening our support.'

Amid the political backlash with Republicans over Florida’s “Parental Rights in Education” law — dubbed the “Don’t Say Gay” measure by critics — Disney is donating all the profits from its pride merchandise to charities that help the LGBTQ community, the company announced Monday.

“Disney has a long history of supporting LGBTQIA+ organizations and charities around the world,” Disney said on its parks blog. “This year, we are further deepening our support.”

The Disney Pride Collection features everything from Mickey Mouse and Pixar to Stars Wars and Marvel. The merchandise is available at shopDisney.com and is selling items including a Mickey Mouse backpack decorated with a rainbow heart, a rainbow Star Wars Rebel Alliance pin, and a rainbow Marvel T-shirt.

Disney also said it plans to celebrate the LGBTQ community with themed food and beverage, art displays, and special photo opportunities at the theme parks during June’s Pride Month.

Florida lawmakers pushed through a controversial bill this year that makes it illegal for Florida public school teachers to hold classroom instruction about sexual orientation or gender identity with children in grades kindergarten through grade 3.

Disney, one of the largest employers in the state of Florida, remained silent on the issue, infuriating employees and advocates who argued the new law marginalizes LGBTQ people.

Disney CEO Bob Chapek later said the company was quietly advocating against the bill behind the scenes with lawmakers. Chapek apologized to employees and pledged to fight harder for LGBTQ issues. He said the company — which had previously given money to Republicans supporting the bill — was pausing political donations in Florida.

Disney then faced a backlash from state Republicans and Gov. Ron DeSantis who criticized Disney for being a “woke company.”

Last month, the Florida Legislature voted to eliminate Disney World’s government called Reedy Creek Improvement District which operates as a special taxing district to provide roads and other services for Disney. Without Reedy Creek, local leaders have said the local government — and local taxpayers — would be burdened with Disney’s debt. Reedy Creek’s removal is set for June 2023. DeSantis has not announced a plan for what comes next. 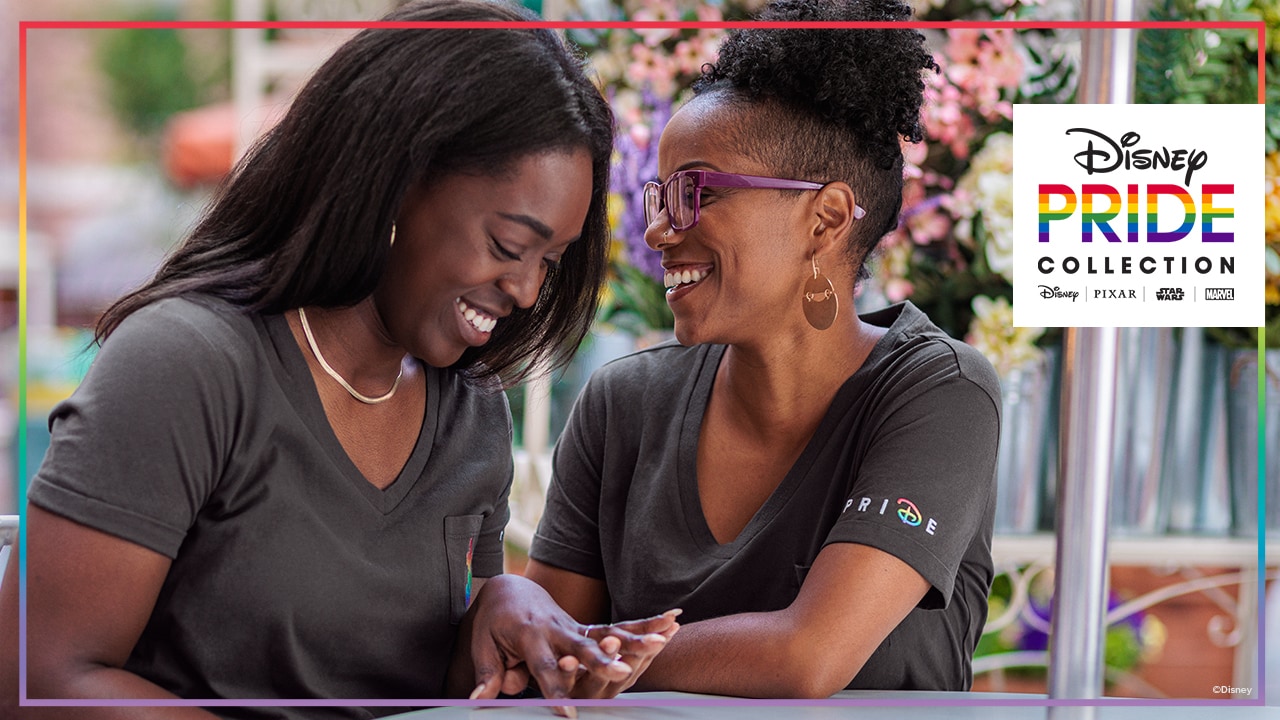 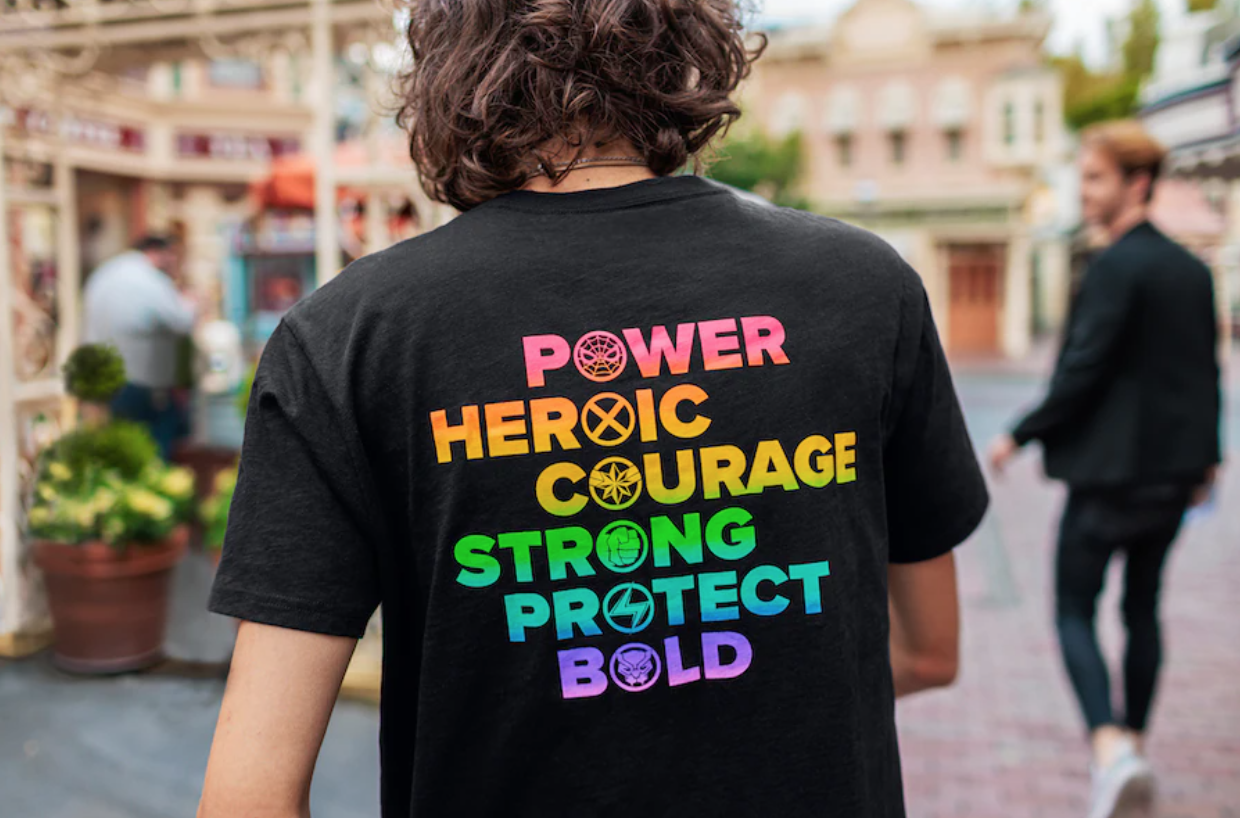