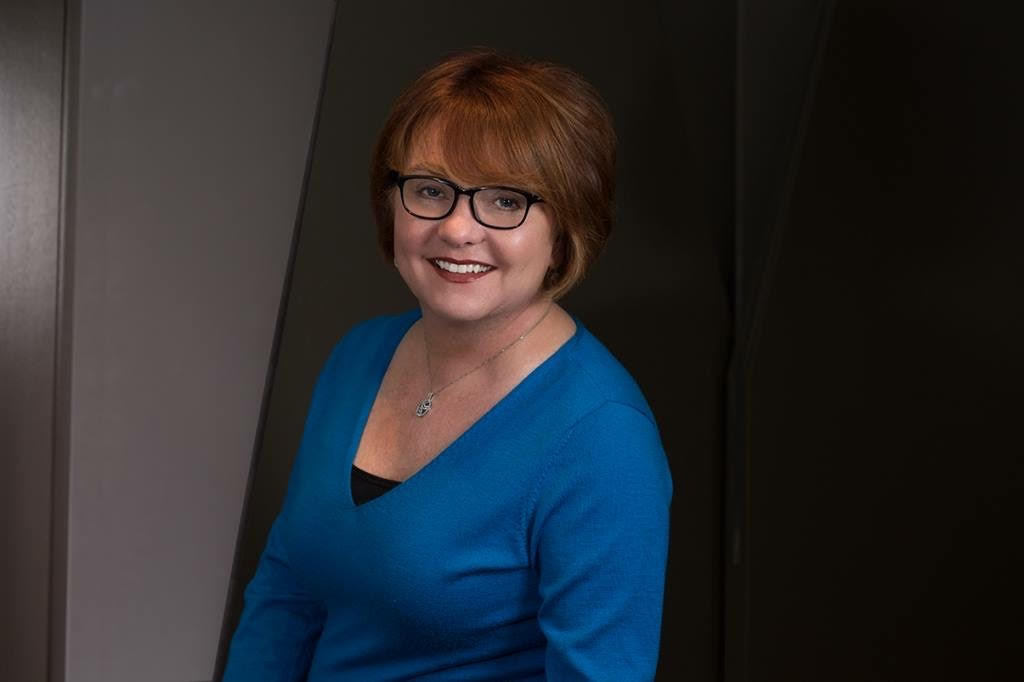 Holly Bell, the agency official tasked with overseeing cannabis in the Sunshine State, is leaving the public sector for the medical-cannabis-producing company Flora Growth.

Agriculture Commissioner Nikki Fried introduced Bell as the Department of Agriculture and Consumer Services’ (FDACS) Director of Cannabis in February 2019, one month after Fried took office after winning her election on a platform including growing Florida’s cannabis and hemp industry. Now, Bell is off to Flora Growth to serve in the Vice President of Regulatory position.

Bell, who left FDACS on Friday, announced her departure in a Facebook post on Sunday, calling the move the start of “an amazing chapter” in her life.

“Leaving FDACS and the coolest title ever — Director of Cannabis — is hard but rewarding,” she wrote. “I accomplished what I was asked to do. We created a brand new industry in (Florida)! Thank you Commissioner Nikki Fried. I am thankful for the opportunity. I worked with a great group and industry. Thank you!”

“I am challenging others right now to step up and get involved by doing your civic duty!” she continued. “I did mine and I learned a lot.”

As Director of Cannabis, Bell was tasked with starting, implementing and overseeing the Florida Hemp Program created under legislation Gov. Ron DeSantis signed in 2019 to create the state hemp program (SB 1020). Additionally, she assisted the Florida Department of Health with the edibles portion of the Medical Cannabis Program.

In an interview with Florida Politics, she said the Florida Hemp Program became a gold standard for other states to use, as Florida is one of only a few states that regulate the hemp industry from cultivation to retail within one department. Florida has distributed more than 10,000 permits.

“I had a great team and if you really you know, roll your sleeves up and focus and get it done, it’s not that hard to do,” Bell said.

Additionally, she worked at Nashville-Access, a media company she co-founded that produces syndicated radio shows and podcasts on country music.

The Department of Health, under DeSantis, largely occupies the field of medical marijuana, but the Agriculture Department’s food experts are supposed to oversee “processing requirements” of marijuana for edible consumption.

Bell also has been a director of business development for Denver firm Safe Harbor Services, where she educated the “board of directors and employees on the real story of the cannabis industry,” and was a “practice management consultant” for ProEquities Broker Dealer in Birmingham, Alabama.

Flora Growth is the parent company of several cannabis brands and operates one of the most extensive outdoor cannabis cultivation facilities. It makes products from several cannabis derivatives, including cosmetics, hemp textiles, and food and beverages.