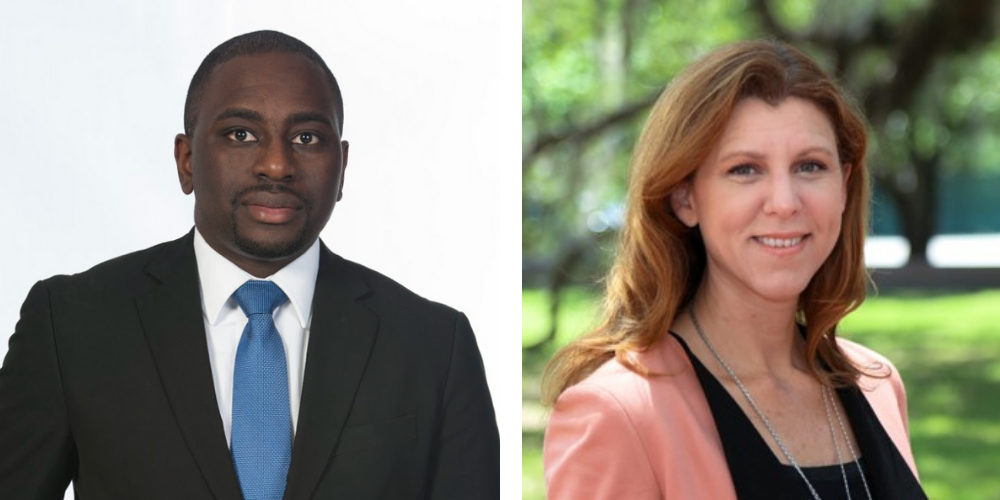 The TPF is the local chapter of the International Association of Fire Fighters union that represents firefighters in the Tallahassee Fire Department and Wakulla Fire Rescue Department. Their endorsement comes with a $1,000 donation to each candidate through the union’s PAC, The Big Bend Professional Firefighter and Paramedics PAC. Union members will also go door-knocking for endorsed candidates beginning in July.

Dozier, a current Leon County Commissioner, is running against incumbent John Dailey, while Marcelin is challenging City Commissioner Dianne Williams-Cox. The union endorsed Dailey in 2018, according to the Tallahassee Democrat.

In a Facebook post announcing their endorsement, the union wrote Dozier will represent them and Tallahassee residents well.

“Kristin values our first responders and knows the risks we take to keep our city safe. She will truly listen to our citizens and move Tallahassee forward,” TPF wrote.

“I am profoundly grateful to the Tallahassee Professional Fire Fighters for your trust and support. I look forward to working with you to achieve our shared goals,” she said.

The union said it was excited to endorse Marcelin, the most recent past Tallahassee NAACP President and former law firm administrator for Ben Crump’s firm.

“Adner cares about the safety of the people of Tallahassee and for the men and women who serve as first responders,” the union wrote in a Facebook post.

Marcelin publicly thanked the union for their support and said their endorsement is a sign his campaign’s momentum continues to grow.

“Thank you to the Big Bend Professional FireFighters & Paramedics Union, for your trust, endorsement, and most importantly for your hard work to keep our community safe. As you have always been here for us, I will not hesitate to be there for you,” Marcelin said.

The local candidates will be on the ballot during the Aug. 23 Primary.