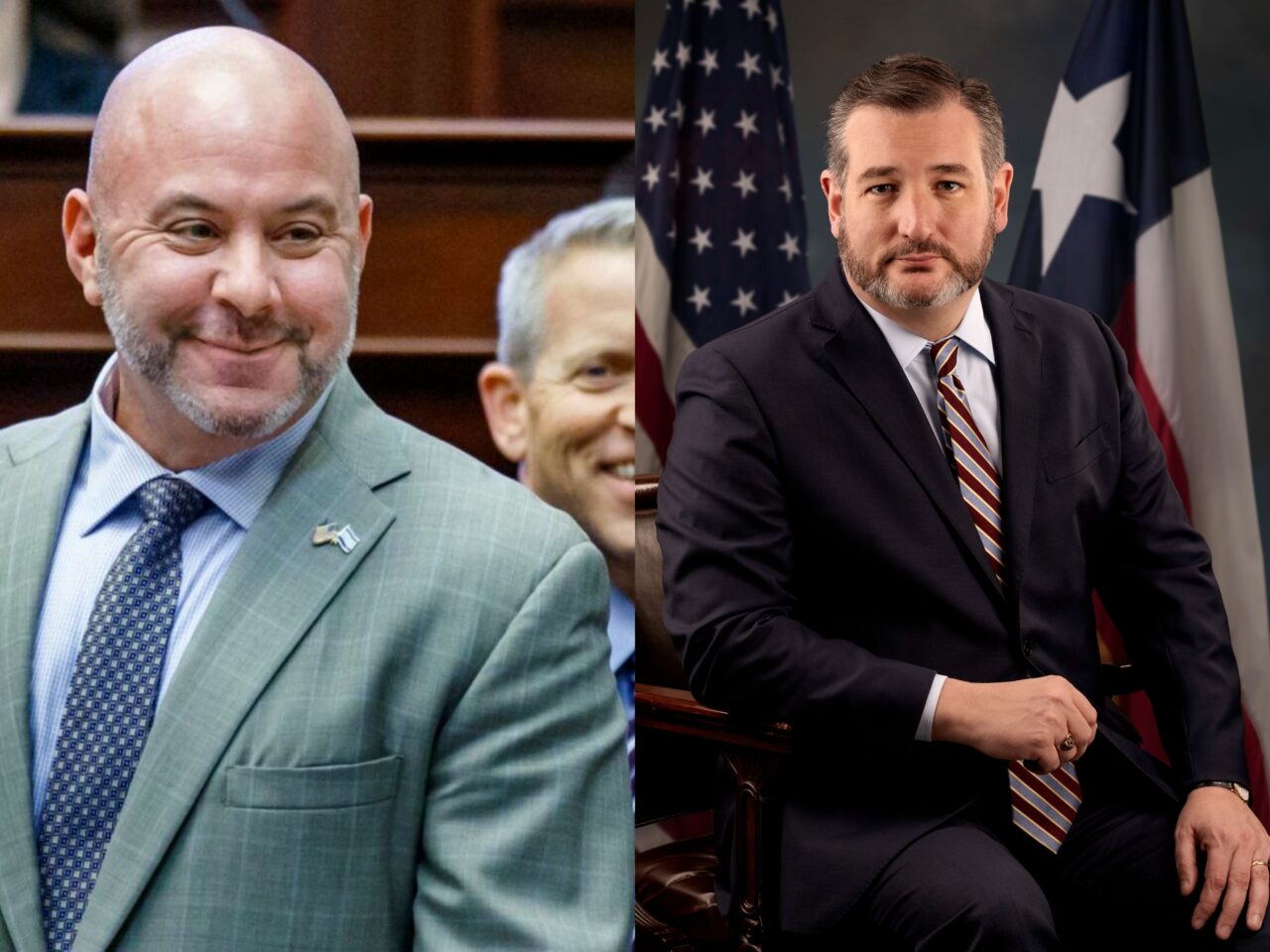 Ingoglia has previously received an endorsement from DeSantis.

Cruz, a nationally recognized hyperconservative voice, has represented Texas in the U.S. Senate since 2013. Cruz garnered national attention in 2016 as a Republican presidential candidate.

“I’m proud to endorse Blaise Ingoglia for Florida State Senate District 11. Blaise is a fighter who will work to secure the border, he will stand up to Big Tech, and he will defend our Second Amendment rights. I ask my fellow conservatives to join me in supporting him,” Cruz said in a statement.

Ingoglia has received several influential Republican endorsements, including one from Gov. Ron DeSantis.

“It is an honor to gain the endorsement from one of our party’s strongest conservative voices. Sen. Cruz is a staunch advocate fighting against government overreach, pushing for more transparency and preserving our Constitution. I am humbled by his support,” Blaise said in a statement.

Ingoglia is running for what was previously Senate District 10, represented now by term-limited Senate President Wilton Simpson, who is running for Agriculture Commissioner. Under the new Florida Senate map (S 8058), the district was renumbered and redrawn to include all of Sumter County while losing parts of east Pasco County.

Of note, Ingoglia was among just seven Republicans in the House who voted against congressional maps approved by the Legislature in favor of the Governor’s map.

Ingoglia brings other significant political clout to the race. He chaired the Republican Party of Florida from 2015 through the 2018 election, when DeSantis narrowly won his first term as Governor.

As a lawmaker, Ingoglia has also pushed some of DeSantis’ priorities, including an ambitious occupational licensing deregulation bill passed in 2020.

Ingoglia has raised millions toward his state Senate run. Ingoglia has $113,760 in donations to his candidate account, but he also has more than $1.2 million in cash on hand with his Government Gone Wild PAC and another nearly $343,000 at the ready from his Friends of Blaise Ingoglia committee.

According to a partisan analysis by MCI Maps, 65.74% of votes in the new SD 11 voted for DeSantis in 2018, making it a heavily red-leaning district.

nextDiagnosis for 5.16.22: Checking the pulse of Florida health care news and policy