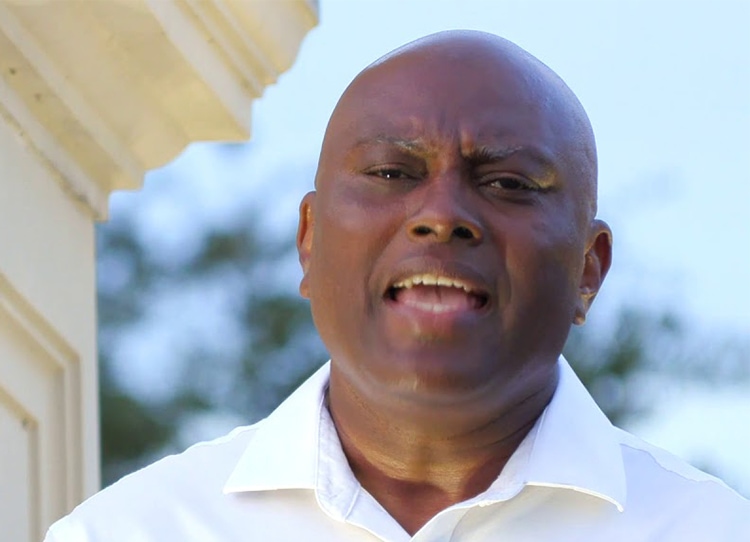 Gudes claimed a homestead exemption on a house outside the district he's supposed to represent.

According to Tampa’s city charter and the oath of candidacy every City Council candidate takes, those wishing to run for Districts 4, 5, 6 and 7 must be a resident of the district and have been for at least six months prior to the election. Gudes won his District 5 seat by 160 votes in an April 2019 runoff election.

But three years prior, in 2016, Gudes ran in District 7, now represented by Council Member Luis Viera.

Gudes’ family owns a funeral home on Hillsborough Avenue within District 5. Rumors have long persisted throughout Tampa’s City Hall suggesting Gudes uses his family’s business properties as an address to appear as a resident of District 5. Gudes declined an opportunity to comment on the accusation.

However, a Hillsborough County quitclaim deed from January of 2008 shows ownership of a home on Murray Street, well within the District 7 boundaries, passed from Orlando and Shannon Gudes — who had been husband and wife — to an unmarried Orlando Gudes.

As a former police officer and current public official, Gudes’ home address would be exempt from public records laws, but a transfer of ownership wouldn’t be. No additional transfer of ownership exists in the Hillsborough County record since the 2008 deed was issued, implying Gudes still owns the home. And on his 2019 financial disclosure form, Gudes only lists owning one property. 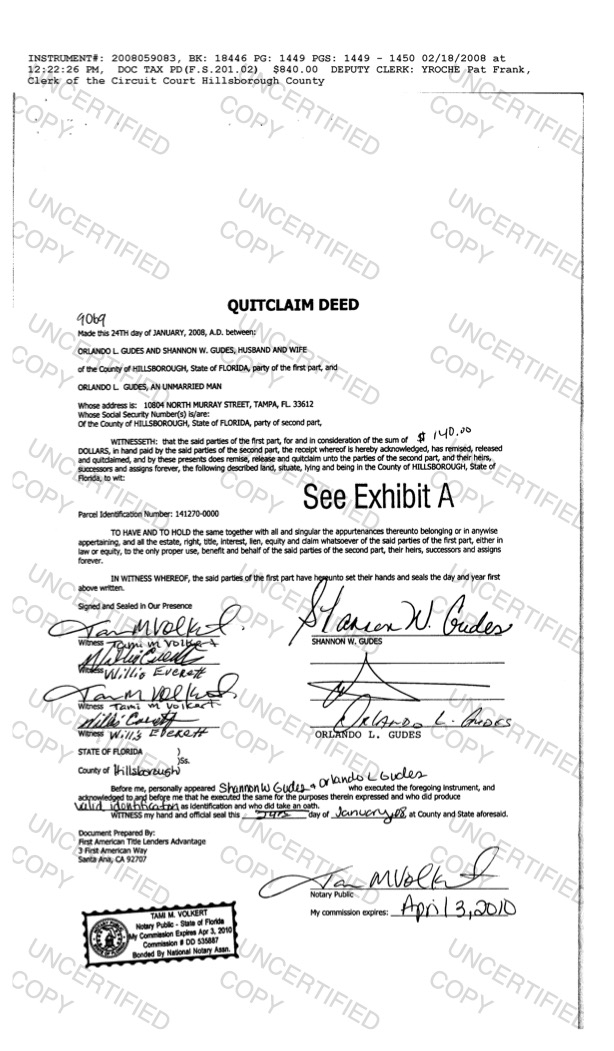 A 2021 tax bill for the Murray Street house exempts the owner’s name, but lists it as the owner’s primary address. Under the “exemptions” portions of the bill, the codes “HB” and “HX” are used. Those codes stand for homestead banded and homestead exemption, respectively. Under Florida state law those tax exemptions can only be applied to a person’s primary or permanent address. 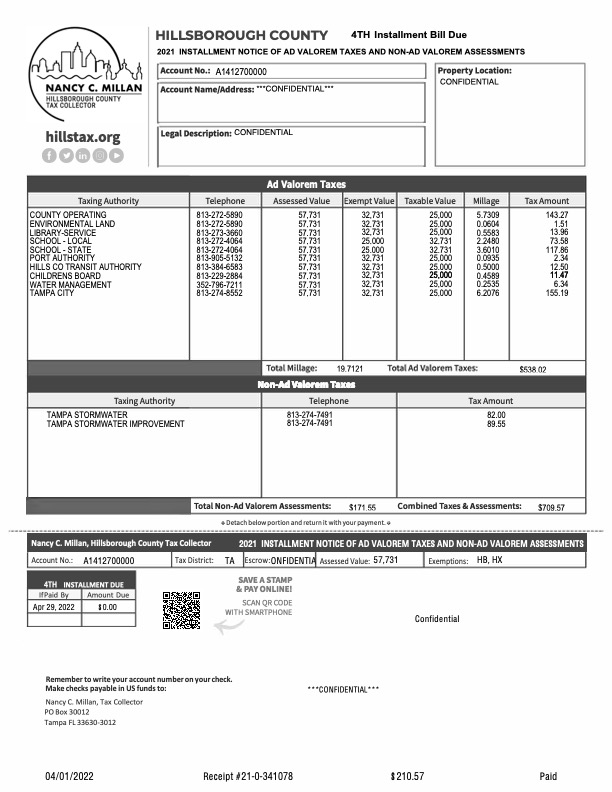 According to Gudes’ signed Oath of Candidate form from the 2019 race, he entered his name but his address is redacted. He stated he wished to run for Tampa City Council District 5 and stated he is qualified under the Florida Constitution and its laws to run in District 5. But when it asked him to state that he’s lived in District 5 for six months prior to the election, the district number is left blank. 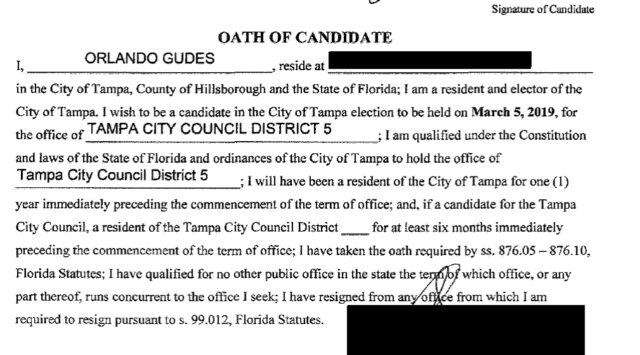 Florida Politics asked Gudes if that line was left blank intentionally. Gudes did not respond. He also did not respond to a question regarding his primary address.

The documents back up a claim made by attorney Ethan Loeb in a lawsuit filed against Gudes Monday.

“Mr. Gudes does not own a home or live in District 5, the district he was elected to represent,” Loeb alleged in the suit. “Instead, Mr. Gudes owns, and claims as his homestead, a single-family residence located in District 7 of the City.”

Loeb filed the suit on behalf of a former legislative aide to Gudes. The suit seeks more than $100,000 in damages, claiming Gudes defamed his aide and intentionally inflicted emotional distress. In March, Trenam Law presented the city with the results of an independent investigation it conducted into allegations of harassment brought about by the aide. Trenam found 18 of 19 instances of harassment were more than likely to have occurred.

The City of Tampa declined to comment on the status of Gudes’ residency.