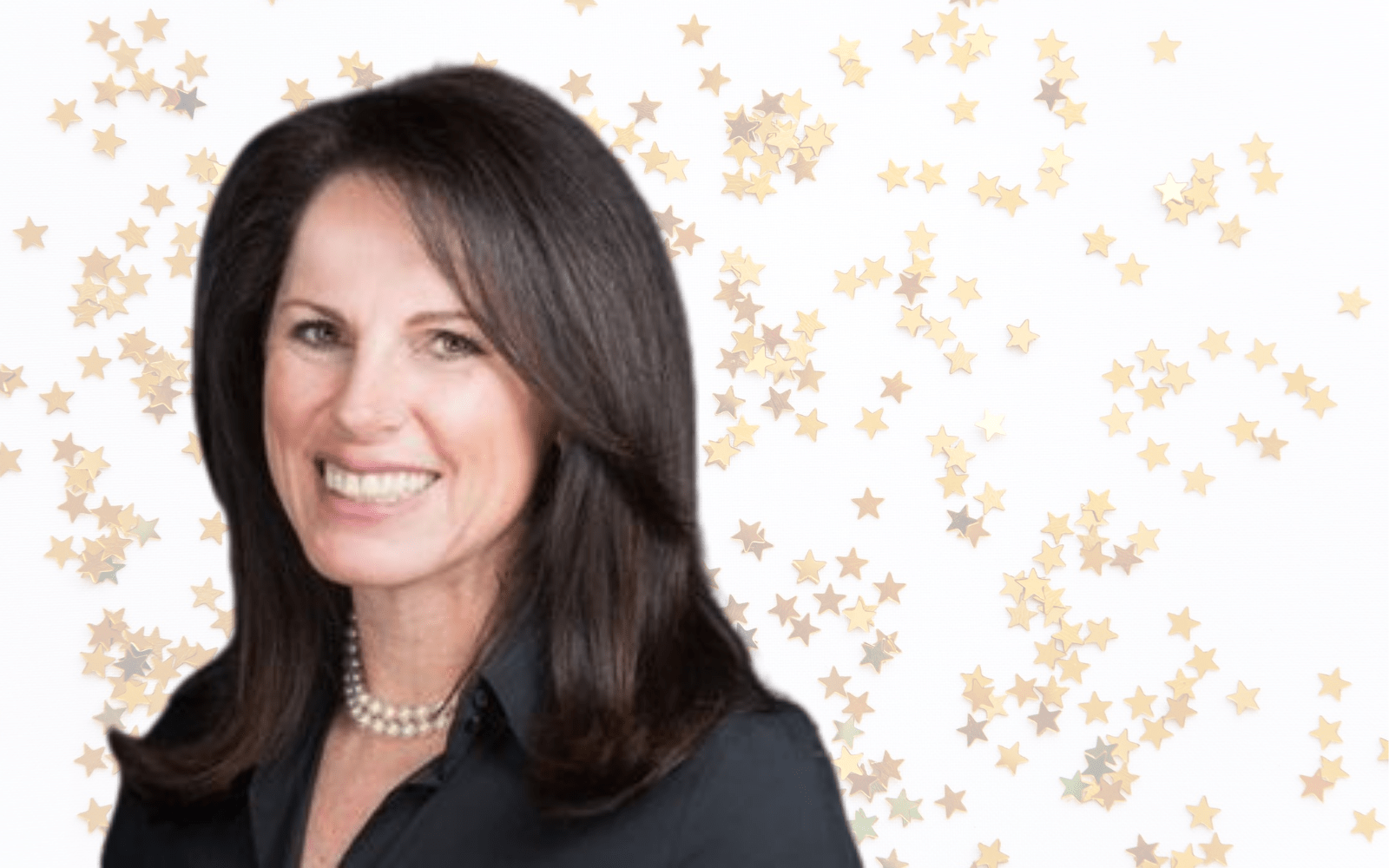 The freshman Senator is running in the new SD 30.

Redistricting has Democratic Sen. Tina Polsky in new territory, but her bid for re-election has inspired an outpouring of support from a broad swath of elected officials throughout South Florida.

Her campaign Wednesday announced 38 endorsements from leaders elected to City Commissions and to Congress, as well as constitutional officers and community leaders, spanning Broward and Palm Beach counties.

Republican William Reicherter, a vice president at Jones Sign Company, has filed to run for Senate in the same district. He made an unsuccessful bid in a four-way race for the Parkland City Commission in 2020.

“Whether pushing back against dangerous abortion restrictions or fighting to safeguard and expand access to the ballot box for voters across our state, Tina Polsky is a Democratic champion on whom we have always been able to depend,” Frankel said in a statement.

The freshman Senator was elected in 2020 to represent Senate District 29, which stretched from Belle Glade to Pompano Beach. But after redistricting, her home landed in the same district as incumbent Democratic Sen. Lori Berman, a frequent ally of Polsky in Session.

So Polsky announced plans to move to the new Senate District 30. The district includes a large part of Boca Raton she represented in SD 29, but the other half of her new district have never seen her name on a ballot. Her territory is shifting south to include Coconut Creek, Coral Springs, Margate, Parkland and North Lauderdale.

Senate Democratic Leader Lauren Book cited her support on key issues during the last Session in her full-throated endorsement statement.

“Her fierce and vocal opposition to GOP efforts to ban abortion without exceptions for rape or incest, whitewash our nation’s history of racial inequity and effectively ‘erase’ members of the LGBTQ community has been indispensable to our caucus,” Book’s statement said.

Polsky said she was honored to get the support and hoped to be able to continue the fight.

“Representing the people of Broward and Palm Beach Counties in our State Capitol is a responsibility I intend to continue fulfilling to the best of my ability for as long as they see fit to allow me that privilege,” Polsky’s statement said.

Fred Guttenberg of Parkland, a gun violence prevention activist, also appears on her list of endorsers.