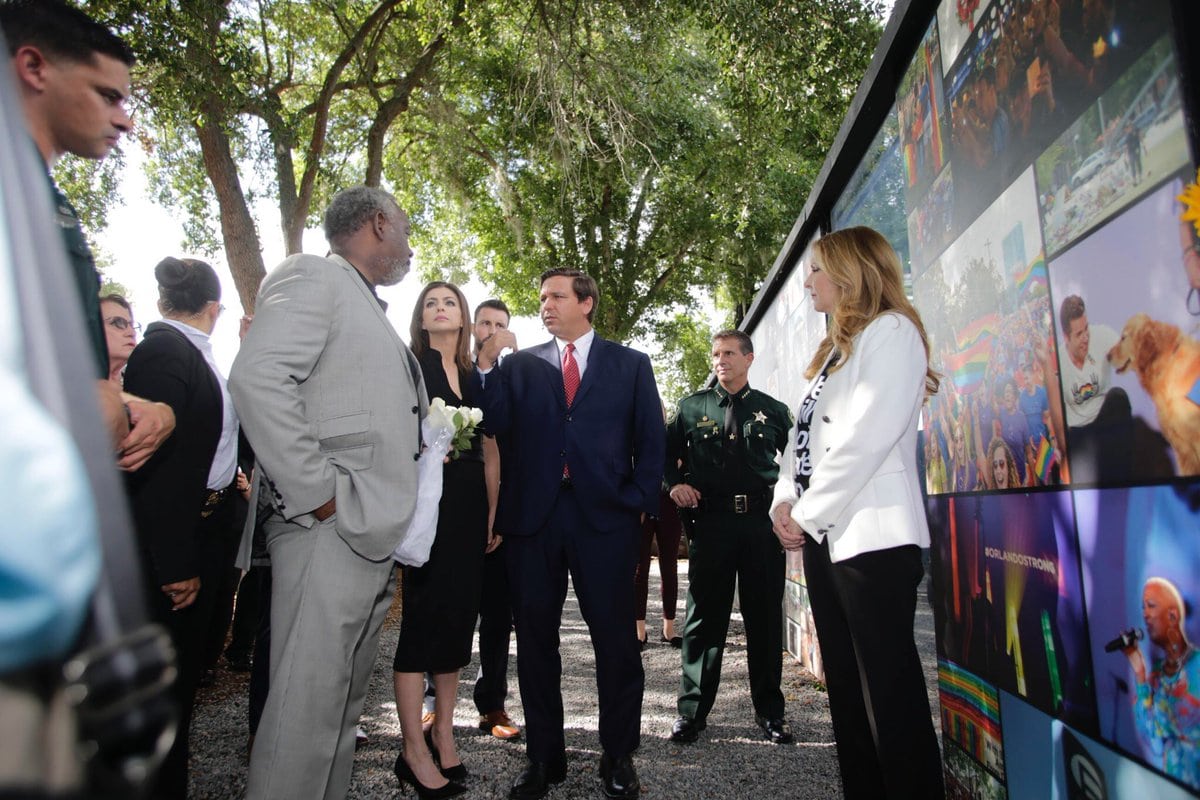 Gov. Ron DeSantis holds one of the worst reputations in the country for policies targeting LGBTQ Americans.

That’s the finding from reputation-management company Signal AI, which researched media coverage of Governors in all 50 states to find which holds the best (and worst) media sentiment as it relates to LGBTQ issues.

The firm found DeSantis behind only Texas Gov. Greg Abbott regarding bad reputation related to the topic.

The research shows DeSantis’ actions around LGBTQ issues generated 131 negative stories in top-tier media and newspaper coverage in a timespan spreading from April 1, 2021, to April 30, 2022. By comparison, there were 61 positive stories.

The level of attention places DeSantis second among all Governors in terms of close association with queer politics, with the second-most negative coverage.

The study specifically notes the level of attention to a parental rights law labeled by critics as the “don’t say gay” bill. The new law forbids instruction about sexual orientation or gender identity in kindergarten through third grade and requires those topics to be handled in an age-appropriate manner in all grades.

The study also found DeSantis’ attention to LGBTQ issues also drew the most positive media attention, 61 pieces, of any of the 10 governors most associated with this policy area. Abbott, by comparison, tallied just one positive article in the 13 months studied. DeSantis also led in terms of neutral coverage.

Abbott’s decision to direct state welfare workers to investigate parents of trans children for child abuse generated the most negative coverage on LGBTQ issues. Notably, state Rep. Randy Fine, a Palm Bay Republican who has carried many of DeSantis’ priority bills, has called for similar action in Florida.

The data was released Tuesday on the International Day Against Homophobia, Biphobia and Transphobia. The day marks the anniversary of a 1990 decision by the World Health Organization to no longer list homosexuality as a mental disorder.

“LGBTQ+ rights is one of the foremost civil rights battles of our time,” said David Benigson, Signal AI’s CEO and founder. “And with that in mind, we wanted to dig into the media sphere around LGBTQ+ and find out which individuals and companies have the biggest negative and positive perception around the topic ahead of this year’s historic International Day Against Transphobia.”