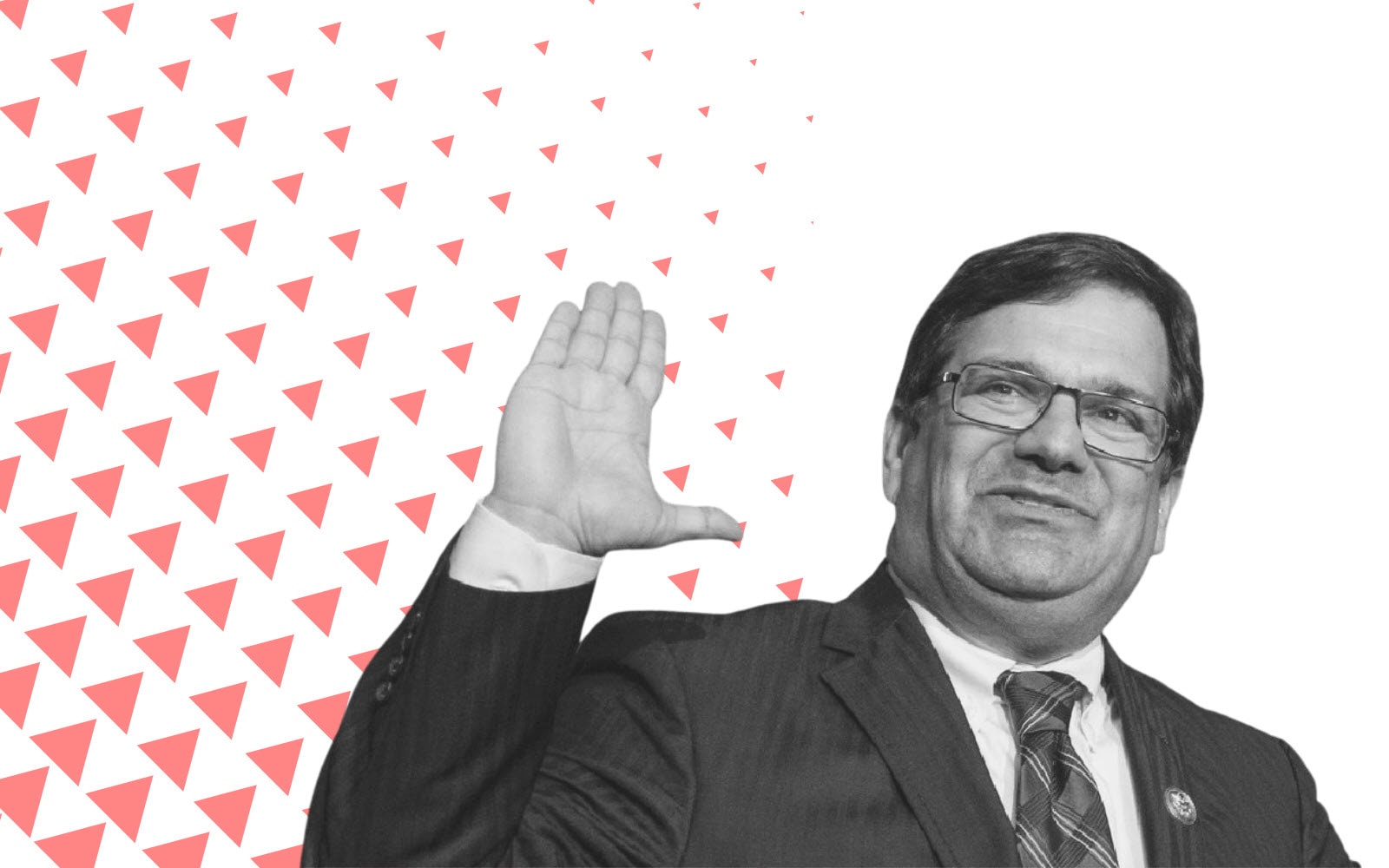 Law enforcement leaders in all counties in the district have now endorsed the incumbent.

“I strongly endorse the re-election of Congressman Gus Bilirakis to serve as our Member of Congress, and I urge you to become involved in his re-election efforts as well as to vote for him during the 2022 election cycle,” Prendergast said.

“I had the pleasure of working alongside Congressman Bilirakis when I served as the Executive Director of the Florida Department of Veterans Affairs. His support to our veterans and their families is one of his many hallmarks of relentless efforts to serve his constituents,” Prendergast said.

“His unwavering passion for supporting all of our nation’s heroes — both Veterans and First Responders — has always been evident and clearly reflected in his record of tireless servant leadership. A staunch supporter of law enforcement, I know without a doubt that he has our backs in Washington, D.C. Recently recognized as the Most Effective Republican Lawmaker in the State of Florida, there are none better than Gus Bilirakis to serve our needs. As our Congressman, I am confident he will do everything in his power to represent Citrus County’s residents and our interests in Washington.”

“Sheriff Prendergast has done a phenomenal job leading our brave men and women in uniform as they work to keep Citrus County safe, and I am honored to have his support,” Bilirakis said.

He also threw some partisan jabs as he campaigns for re-election.

“Democrats’ failed social justice experiment of defunding police, letting criminals go unpunished, and engaging in anti-law enforcement rhetoric has yielded deadly consequences for Americans,” Bilirakis said. “There has been a dramatic spike in crime throughout the nation, with more police officers killed in the line of duty in 2021 than in any year since 1995. This is what happens when you portray the brave men and women who risk their lives to keep our communities safe as the villain. I agree with the majority of Americans that we will decrease crime by supporting law enforcement — not by infringing on law-abiding citizens’ rights. My pro-law enforcement record backs up those beliefs.”

Bilirakis delved into that record in his statement.

“I have a long history of supporting record increases for law enforcement programs, pushing social media companies to work with law enforcement to better protect children, and improving emergency communication systems,” he said.

“I have worked with federal, state and local law enforcement on a variety of critical issues including: securing the border, strengthening cybersecurity protections, stopping human trafficking, tackling addiction and mental health reform, and supporting programs to help victims of crime. I have also partnered with the law enforcement community to deliver educational programs to help seniors and vulnerable populations from becoming a victim.  Additionally, I’ve sponsored legislation to increase school resource officers and ensure law enforcement officers have the tools they need. I look forward to working closely with Sheriff Prendergast as I continue fighting for these important causes. And, I will always back the Blue.”

The support notably comes as redistricting recasts the political terrain for Bilirakis significantly.

A new congressional map (P 0109) produced by the staff of Gov. Ron DeSantis shifts CD 12 significantly northward. That means adding all of Citrus and Hernando County to his district when he hasn’t been representing those constituencies the past few election cycles.

While a judge recently ordered a replacement map for district lines in North Florida, that will not impact CD 12 in the 2022 election cycle.