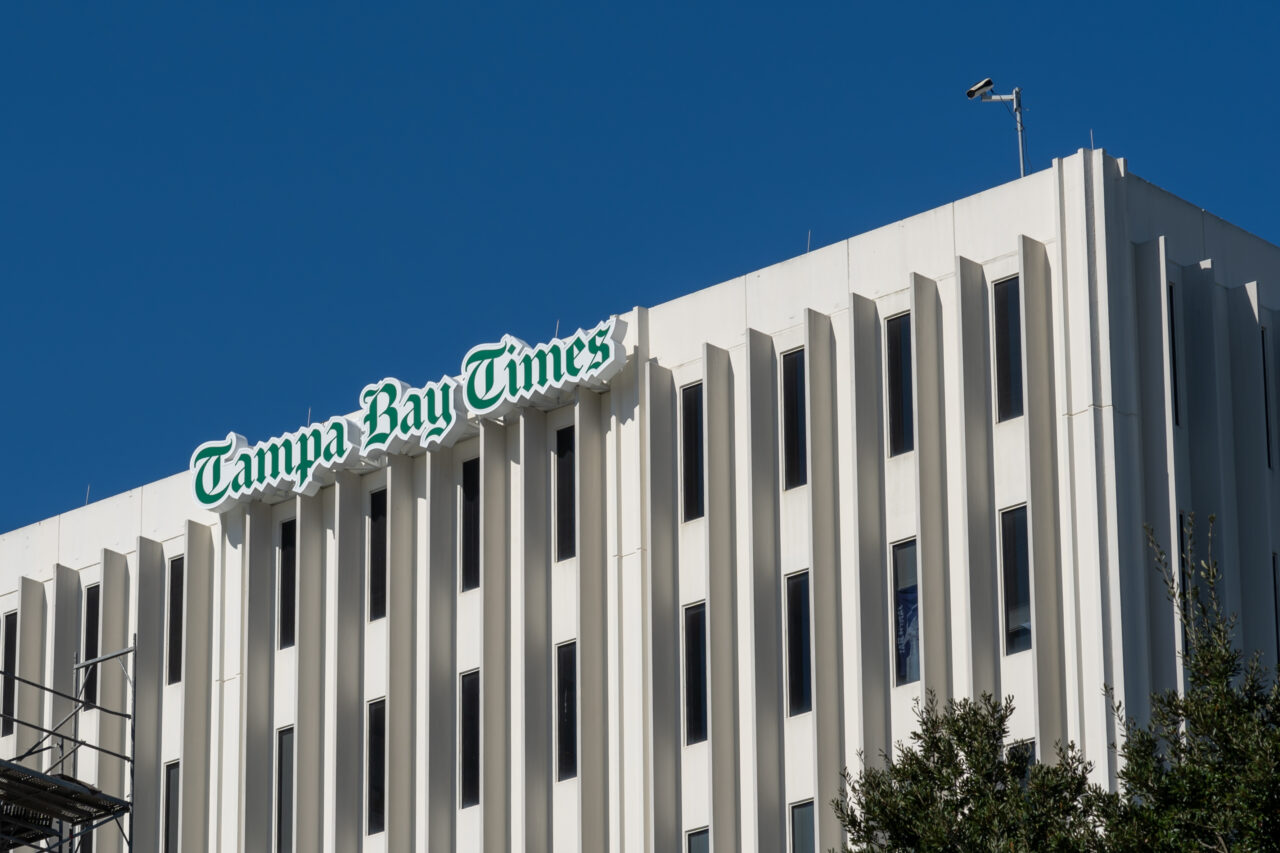 So much for comforting the afflicted and afflicting the comfortable.

Is the Tampa Bay Times admitting defeat on covering the scandals engulfing the Tampa City Council?

As much as we enjoy scoops at Florida Politics, it’s a bit jarring — and depressing — to see the Times’ apathetic, nearly invisible coverage of these significant local stories.

Today, at least 24 hours after Florida Politics and other outlets informed the community that a former employee and her daughter are suing Council member Orlando Gudes over monstrously abusive behavior, the Times finally posted something on its website.

Dan Sullivan wrote the piece, not Tampa reporter Charlie Frago, as one would expect for this type of story.

One explanation could be that the lawsuit depicts Frago as more focused on carrying Gudes’ water and casting the investigation into his behavior as a political witch hunt instead of exposing an elected official for abusing a single parent and employee.

So much for comforting the afflicted and afflicting the comfortable.

In any case, by the time the TBT managed to get around to reporting news of the Gudes lawsuit, Florida Politics, The Tampa Bay Business Journal, and other outlets were telling readers that the city of Tampa agreed to pay $300K stemming from the investigation, including a $100K independent investigation and a $200K settlement to Gudes’ former employee as part of a mediation agreement.

The harassment at the heart of the dispute included sexualized (referred to as “pedophiliac”) remarks directed toward the aide’s then-13-year-old daughter and the then-minor daughter of former President Barack Obama, as well as homophobic and misogynistic comments about Tampa Mayor Jane Castor and her partner, Ana Cruz.

Things got so bad that the parents of a young woman interning in Tampa from Duke University recommended she not be alone with Gudes.

The aide who brought the suit — a single Black woman raising two children — will donate part of her share of the settlement to The Spring of Tampa Bay, an organization that supports survivors of domestic abuse, and the United Negro College Fund.

For his part, Gudes is resisting calls from fellow Council members to step down.

The bottom line? Awards are lovely, and we are lucky to have a Pulitzer-caliber newspaper in our community. But I suspect many of us would prefer a reliable, consistent outlet to keep us updated on what’s happening at City Hall.

Keeping readers informed — that’s really what it’s all about.