Chief Financial Officer Jimmy Patronis wants Floridians to be aware that credit bureaus can sell their data to lenders without their consent.

Patronis said credit bureaus are selling “trigger leads,” whereby lenders purchase lists of data on consumers who have characteristics that the lender is looking for.

When consumers apply for loans and their credit is run, their information can then be sold to lenders who can use it to make unsolicited loan offers. Recent reports indicate some lenders are being misleading about who they are when they solicit consumers, raising red flags for potential identity theft.

“Not only does this create a market for unwanted telemarketing calls, but it also puts consumers’ data in danger and exposes personal financial information to fraud and identity theft. Florida consumers should beware of this practice and learn tips to avoid having your data unwillingly sold to the highest bidder,” he said.

Patronis added that he has sent a letter to the Consumer Financial Protection Bureau Director Rohit Chopra and all three major credit reporting agencies to express concern about “trigger leads” and request that consumers be given a chance to opt out of having their data sold, which “would create a much easier path for consumers to opt-out than requiring them to call a credit bureau or go to an opt-out website.”

In the meantime, Patronis recommended consumers manually opt out by visiting OptOutPrescreen.com or calling 1-888-5-OPTOUT (888-567-8688). Consumers may also freeze their credit so lenders they are not doing business with cannot see their information. Registering with the National Do Not Call Registry could also cut down on some telemarketing calls.

—“‘Beware what you wish for’: 5 takeaways from a key primary night” via David Siders of POLITICO

—“The $1 trillion storm: How a single hurricane could rupture the world economy” via Geoff Dembicki of Vice

“Honestly, (Joe) Biden should be given an honorary membership in the Mexican drug cartels, because nobody has done more to help the cartels than Biden with his open border policies.” 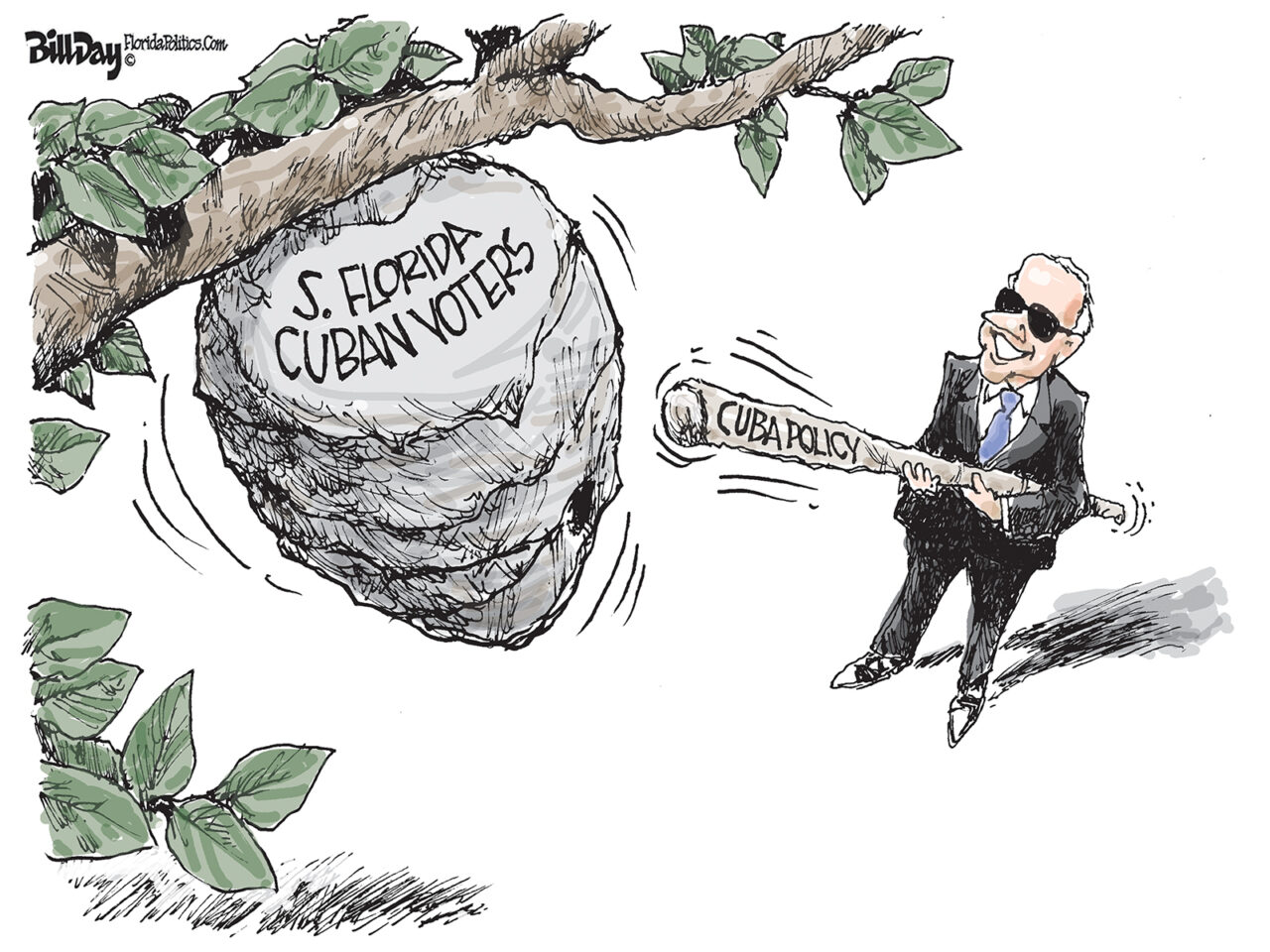 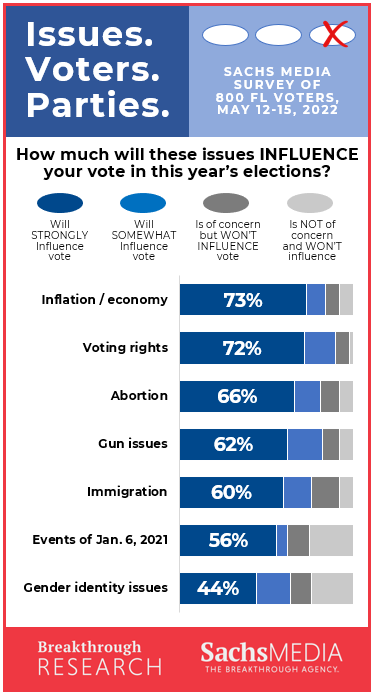