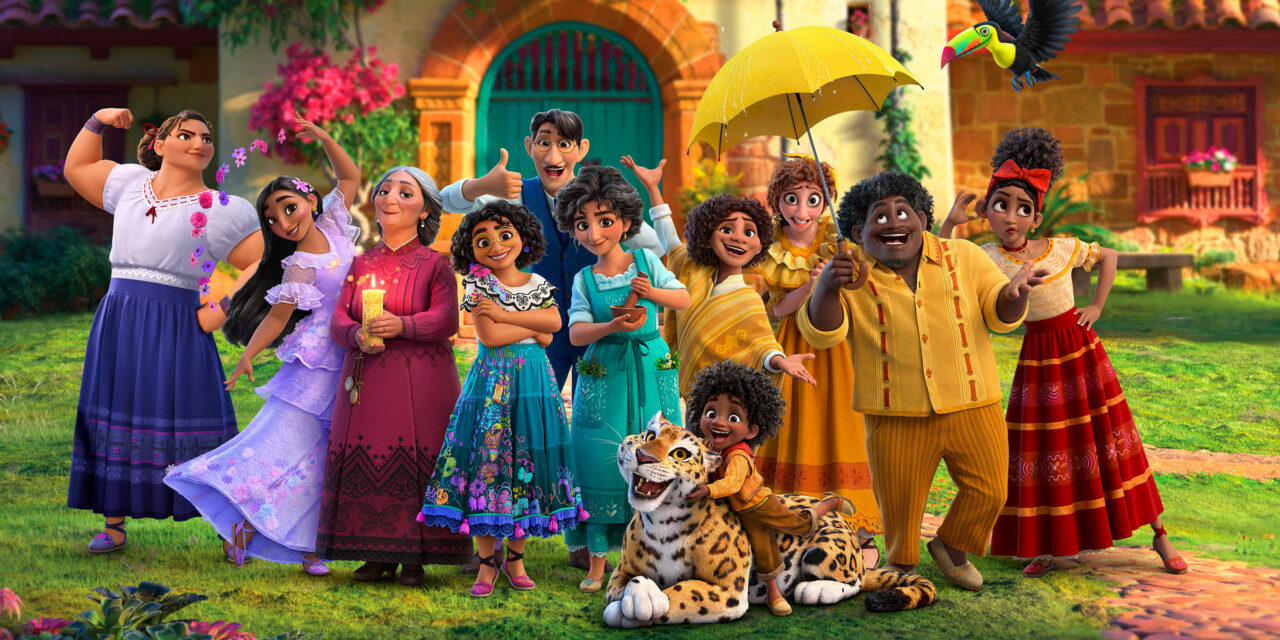 'What was really just wonderful in the music, elements of that could be incorporated into the park experience.'

You might see “Encanto” coming to the theme parks soon, the Walt Disney Company’s chief financial officer said this week.

Christine McCarthy hinted that Disney’s hit movie which had the No. 1 song “We Don’t Talk About Bruno” could be the next IP popping up at the parks when McCarthy spoke at the Annual MoffettNathanson Media and Communications Summit Wednesday.

“Something that’s not yet really in the parks, but I think you will see it soon is something like ‘Encanto,’” McCarthy said. “What was really just wonderful in the music, elements of that could be incorporated into the park experience.”

“Encanto” came up as McCarthy discussed how the parks stay relevant. Disney World is celebrating its 50th anniversary this year but it’s an evolving place. Disney is constantly making updates every season or pulling from its new content, like “Encanto.”

She didn’t provide further details on how “Encanto” could be used, whether Disney would debut a new theme park ride, a show or something else based on the 2021 film.

In her talk, McCarthy also warned investors not to expect big percentage year-over-year gains for the theme parks division because it’s becoming difficult for the parks to keep recording major gains as guests spend more on tickets, merchandise, food and drinks.

“Now we still expect growth,” McCarthy said. “You will have the percentage increase versus the prior year, which was also high, but it won’t be as much.”

During the Q&A, McCarthy was asked what Wall Street doesn’t understand about the Disney theme parks.

McCarthy said analysts don’t fully appreciate how much the employees and creativity bring Disney World, Disneyland and the international parks to life.

“When you see the people working in the park, they are there to make you have a great time. And they are so engaged. …  A lot of them get into character. It’s actually really amusing to watch them. … These people love their jobs. Can you imagine if everyone loves their job like that?” McCarthy said. “They are there to entertain you.”

She joked, “What do they feed these people? I mean, this is a wonderful, wonderful environment, because people want to have you have a good time.”

“The other thing I think is underestimated is creativity,” McCarthy said, mentioning the new Star Wars-themed hotel that opened this year in Hollywood Studios. “We don’t even call it a hotel. It’s the interactive immersive experience. … You go in there, and you see creativity that you can’t experience anyplace else. It’s not like you’re just going on a ride. No, you’re going into an experience.”

“Unless you’re there with your eyes open …  I don’t think people appreciate that,” she concluded.