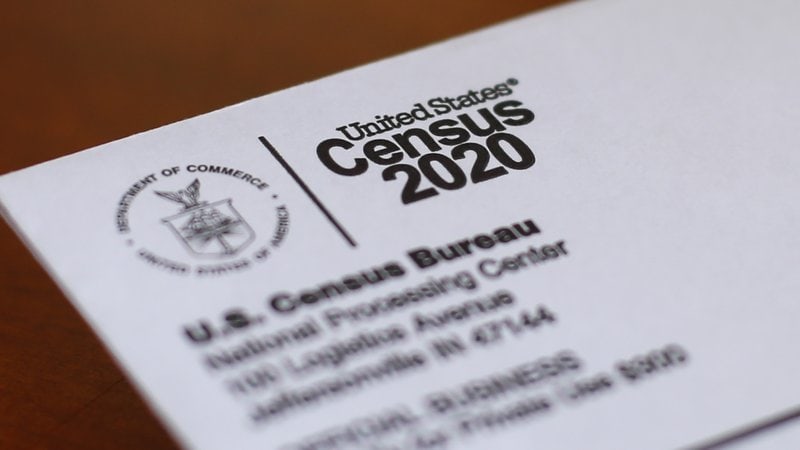 Florida got one extra seat. But should it have been two?

The Census Bureau has followed up its decennial population count since the 1980 Census, basing the estimates on demographic data and household information. The greatest undercounts occurred in states in the South.

In addition to omission data, analysts also looked at the number of people who may have been counted as residents of a state more than once. Florida’s rate on the latter metric wasn’t particularly notable, but the number of people believed to be omitted from the report was among the worst in the nation.

Census reapportionment in April 2021 awarded seats to states in Congress, where Florida picked up one seat. That means after the Midterm Elections, Florida’s U.S. House delegation will grow from 27 members to 28. A once-a-decade redistricting process divided Florida into 28 seats of equal population.

But the undercount is very nearly that amount, which makes it likely Florida would have been awarded 29 seats in the U.S. House if no undercount occurred.

Undercounts do often take place. Census officials estimate the 2010 Census also undercounted Florida residents, but by just 0.45%. On average, the post-Census study estimates that U.S. population was likely underestimated by 0.24%.

Based on percentages, Florida’s 3.48% undercount was among the most severe in the country. Only Arkansas, where analysts believe the population was under-estimated by 5.04%, was greater.