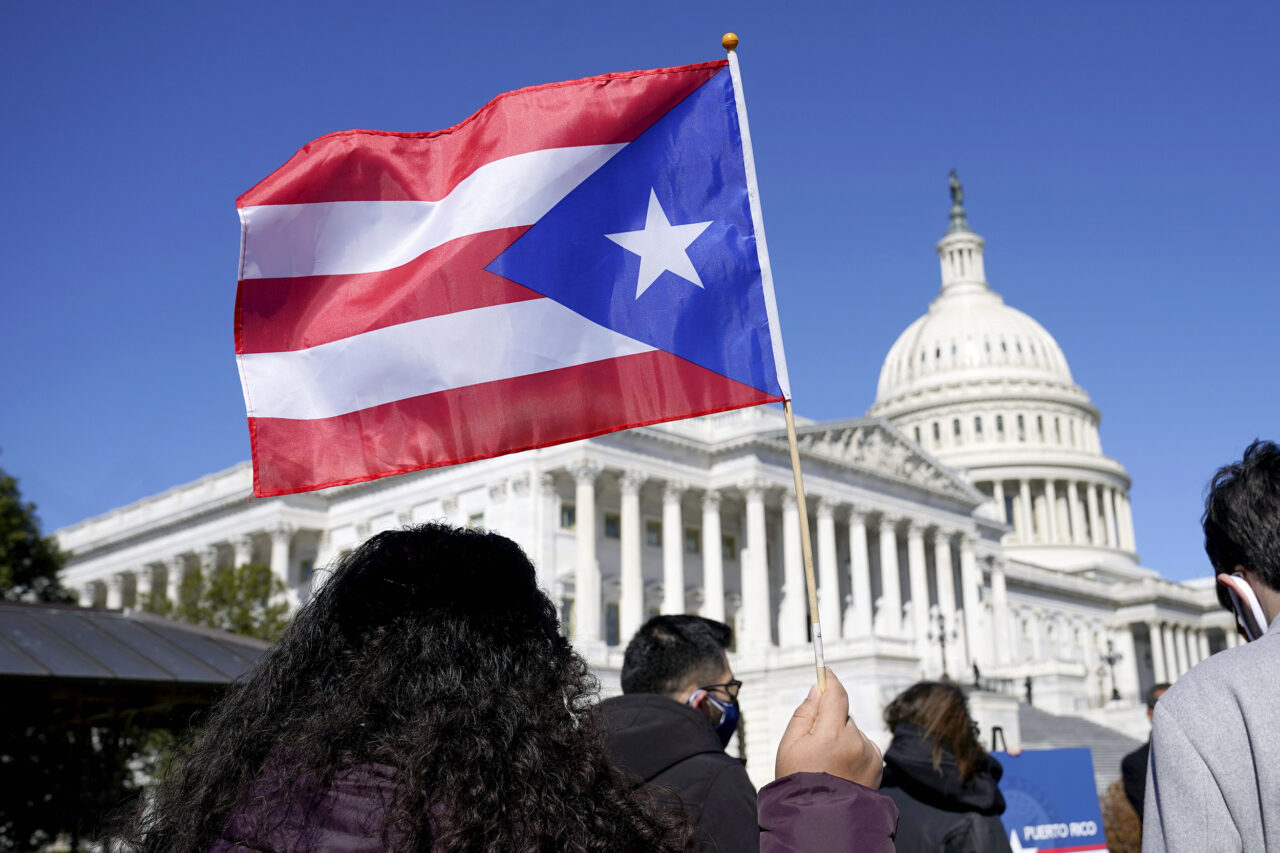 Darren Soto is sponsoring the legislation that is likely doomed in the Senate, as Republicans oppose statehood for Puerto Rico.

A group of Democratic Congress members, including the House Majority Leader, on Thursday proposed a binding plebiscite to decide whether Puerto Rico should become a state or gain some sort of independence. U.S. Rep. Darren Soto of Kissimmee is sponsoring the bill.

The draft proposal unveiled at an online news conference would commit Congress to accepting Puerto Rico into the United States if voters on the island approve it. But even if the plan were to pass the Democratic-led House, the proposal appears to have little chance in the Senate, where Republicans have long opposed statehood.

Voters also could choose outright independence or independence with free association, whose terms would be defined following negotiations over foreign affairs, U.S. citizenship and use of the U.S. dollar, Soto said.

If no majority emerges, a second round of voting would be held between the top two alternatives.

The measure, not yet introduced, follows months of negotiations between federal lawmakers who have long disagreed on what Puerto Rico’s political status should be.

U.S. House Majority Leader Rep. Steny Hoyer of Maryland said all those involved had to make compromises, but he pledged to push the bill through.

Puerto Rico has held seven unilateral, nonbinding referendums on the issue, but this would be the first that would not include possible continuation of the current status as a U.S. commonwealth.

No overwhelming majority for or against statehood emerged in earlier referendums. The last was held during the November 2020 general elections, with 53% of votes for statehood and 47% against, with only a little more than half of registered voters participating.

As a U.S. territory, Puerto Ricans have U.S. citizenship but are not allowed to vote in general elections; they have a congressional representative with limited voting powers, and they receive less money from certain federal programs than do people in U.S. states.

“Nobody can deny that the current status of Puerto Rico is undemocratic,” said Gov. Pedro Pierluisi, whose New Progressive Party has long pushed for the island to become the 51st U.S. state.

The main opposition Popular Democratic Party supports the status quo and has not yet formally commented on the proposed plebiscite.

The backers said the next step is to hold public hearings in Puerto Rico on the proposed bill prior to its introduction. If eventually approved, Pierluisi said the plebiscite would be held on Nov. 5, 2023.

The proposal comes at a time when Puerto Rico is trying to emerge from a lengthy bankruptcy and recover from the devastation left by Hurricane Maria in 2017.

“I know we are all skeptical because of the political dynamics in Puerto Rico,” said U.S. Rep. Nydia Velázquez of New York, who supports the new proposal.

next‘We need everyone on the field’: Shevrin Jones stresses urgency ahead of re-election campaign launch