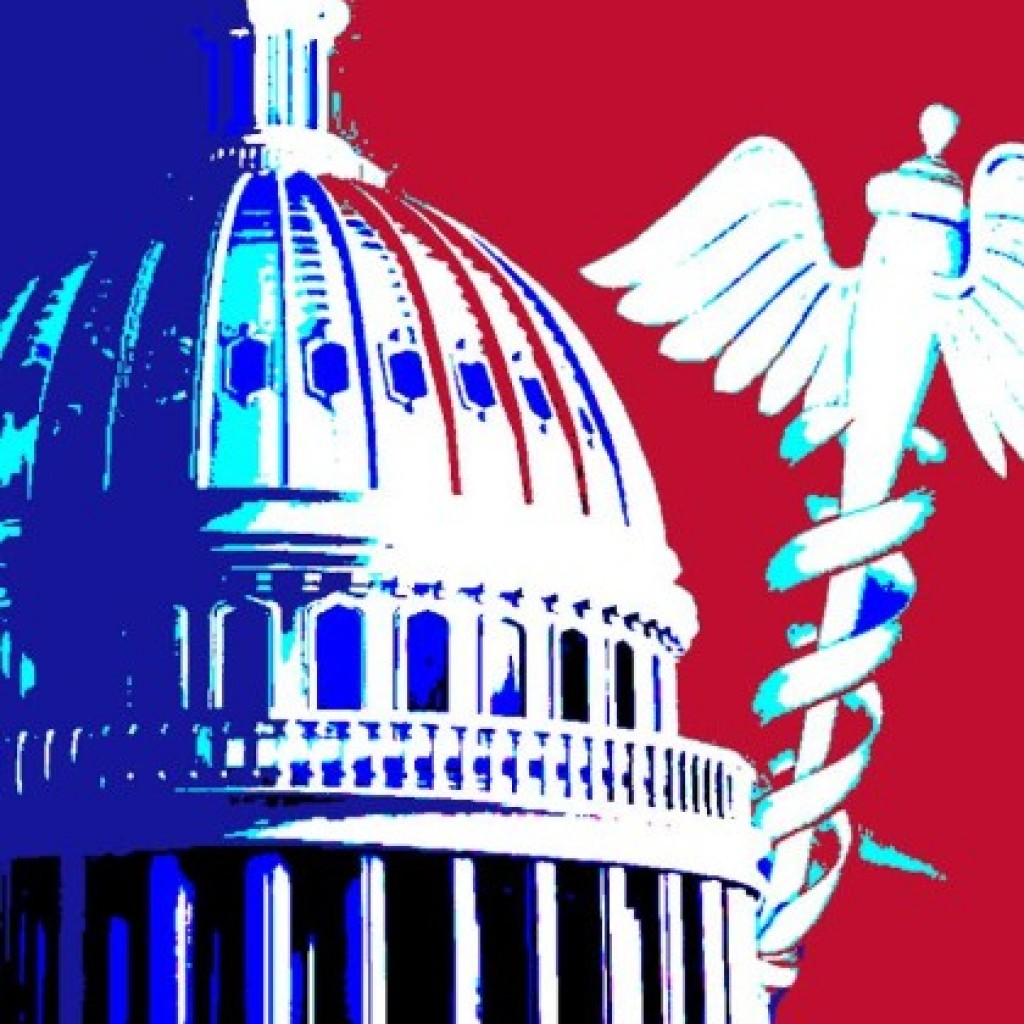 Around 513,000 Florida residents could lose Obamacare coverage if the enhanced tax credits are allowed to expire.

For the last 20 years, Ray has spearheaded efforts to lower the number of uninsured residents. But Ray warned Thursday that costs of health insurance premiums could soar by 53% for more than 2.5 million people if Congress does not make permanent the enhanced subsidies that were included in the American Rescue Plan.

Ray appeared at a press conference hosted by the advocacy group Protect Our Care and was joined by Congressman Charlie Crist, who declared he believe health care is a “right.” University of South Florida graduate student Rory Noonan, who is one of the 2,620,652 Florida residents on the federal health insurance exchange receiving tax credits to lower the costs of care, also attended.

Citing figures from Robert Wood Johnson Foundation, Ray said an estimate of 513,000 Florida residents will become uninsured if the enhanced credits are allowed to expire.

But when the public health emergency expires, hundreds of thousands of Florida children are expected to no longer qualify for the Medicaid.

While many of them will qualify for a program called Florida KidCare, which provides subsidized coverage for children living in families too wealthy to qualify for traditional Medicaid, children often become uninsured during the transition between the two health care programs. Florida’s children are considered to be some of the most at risk of losing coverage.

“These two things will create a perfect storm in Florida for increasing our uninsured rate,” said Ray, whose program has taken a lead role in the state’s “navigator” services. Established by the Affordable Care Act navigators help uninsured residents navigate their way to finding health care coverage, Florida Covering Kids & Families partners with 11 other organizations across the state and works under the moniker, Covering Florida Navigator Program.

Ray said that the 513,000 estimate includes people who are healthy as well as those who are being treated for chronic health care issues.

“Think about folks who are in the middle of maybe treatment for cancer who are suddenly going to find themselves uninsured,” she said. “These are really big reasons why it’s really important to make sure these enhanced tax credits that came through in the (public health emergency) that had such an impact in lowering the uninsured remain permanent.”