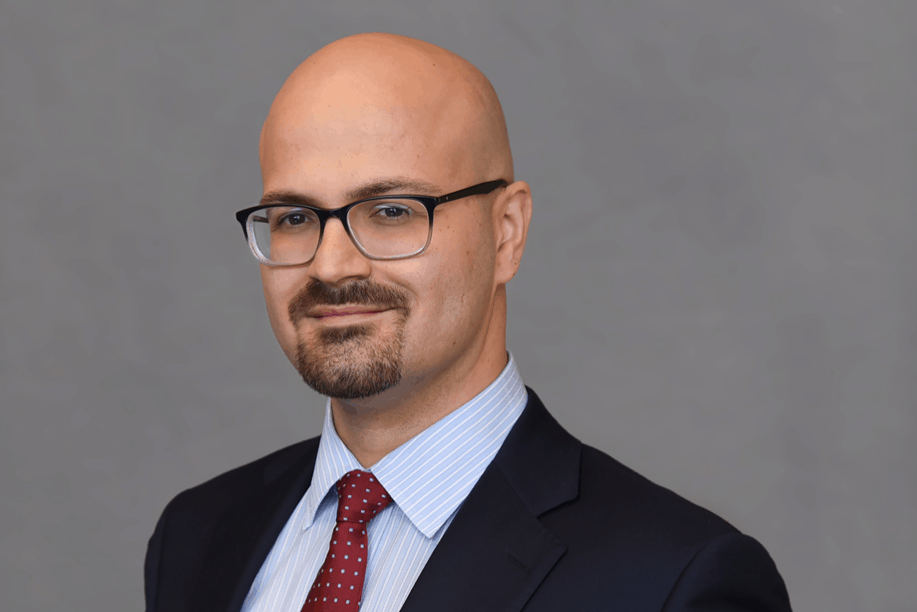 ‘His work has enhanced the quality of life in our communities, and I know he will continue to serve us well in Tallahassee.’

Miramar Republican Rep. Tom Fabricio is seeking a second term in the Florida House, and he just earned endorsements from two Mayors from his district in Miami-Dade County.

Bovo, who served as a state Representative from 2008 to 2011, a Miami-Dade Commissioner from 2011 to 2020 and won the Hialeah mayoralty in November, said it is a “privilege to endorse Rep. Tom Fabricio.”

“He has shown a dedication to public service, from community involvement and volunteer work to exceptional performance as a state Representative,” he said in a statement. “His work has enhanced the quality of life in our communities, and I know he will continue to serve us well in Tallahassee.”

Cid worked as a legislative aide in the House, where he helped draft legislation establishing Florida’s carbon monoxide safety laws, before winning election to the Miami Lakes Council in 2012. A year later, he became the city’s Vice Mayor. Just over three years after that, residents elected him Mayor — a position he retained in 2020 without opposition.

Cid said Florida is “better off with Tom Fabricio in the Florida House.”

“In South Florida, we have challenges that are different from any other party of the state or country. Tom understands every level of government, but most importantly he understands our people,” he said. “Rep. Tom Fabricio has my full endorsement because he has fought for our communities in Tallahassee.”

A lawyer in private life, Fabricio worked as a law clerk for the 3rd District of Appeal before coming on as an associate at Miami-Dade law firm Walton Lantaff Schroeder & Carson in 2011. He stayed there until 2017, when he joined Miami firm Mintzer Sarowitz Zeris Ledva & Meyers as a civil litigator. He remained there until 2018 and now practices in the field of insurance defense.

Prior to winning state office in 2020, when he unseated Democratic Rep. Cindy Polo with 54% of the vote, Fabricio served on several local boards, including the city of Miramar’s Planning and Zoning Board, the Broward County Parks and Recreation Advisory Board and the Broward Charter Review Commission.

He was the 2010 recipient of the HandsOn Miami Volunteer Leader of the Year Award for his volunteer work helping inner city and at-risk youths, according to his campaign website.

In a statement, Fabricio said he is grateful Bovo and Cid are backing his re-election effort and committed to collaborating with them on behalf of their shared communities.

“They have served their communities well and are dedicated to our safety and well-being,” he said. “I look forward to continuing my time in the Florida House and working with them as we build on our successes.”

The nods from Bovo and Cid follow an endorsement in April from Americans for Prosperity, which backed Fabricio and seven other House candidates for re-election.