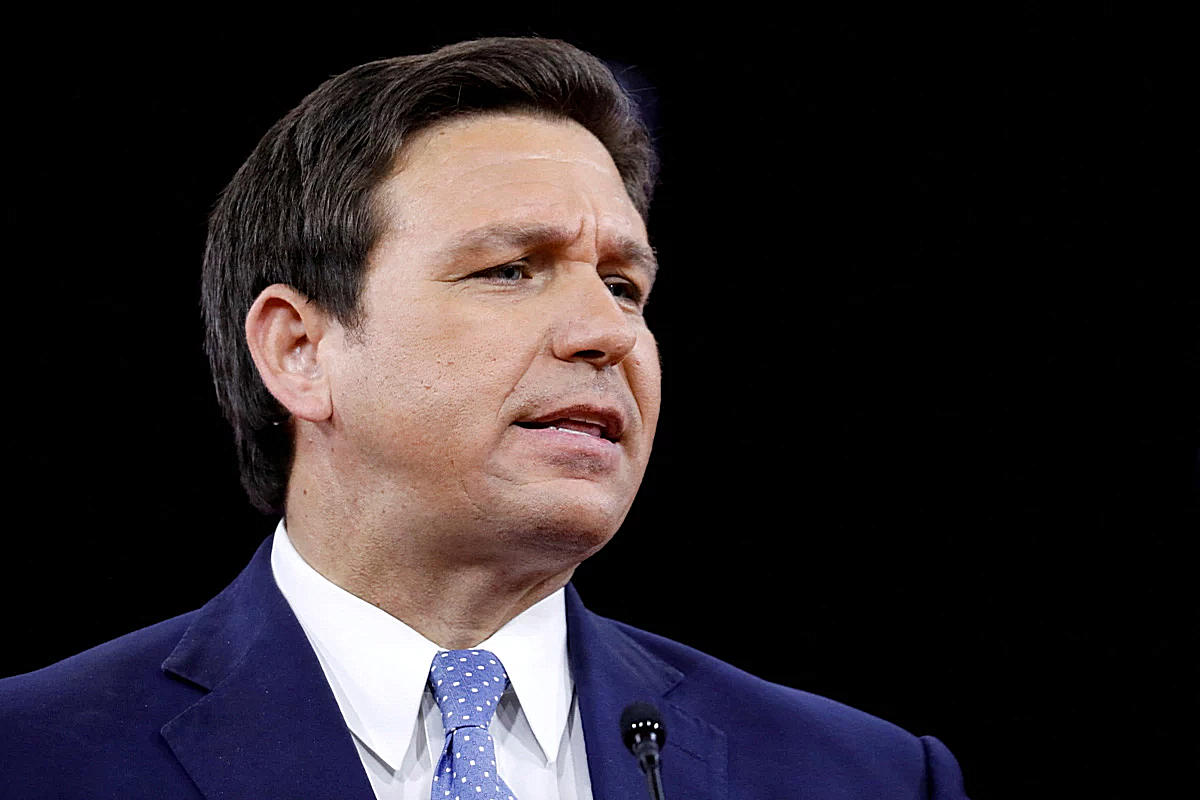 A Special Session starts Monday that will tackle rising rates.

Gov. Ron DeSantis signaled confidence lawmakers will pass effective property insurance reforms during the Special Session this week. And he does not believe those will result in rate increases for homeowners using Citizens Property Insurance.

“This homeowners insurance, this has been something that’s been a problem with the state for a long time,” DeSantis said.

While DeSantis had been optimistic reforms passed and signed in 2021 would assist, he said the Legislature ultimately didn’t do enough to stop rising costs on consumers.

“It had some good stuff and it did not have everything that I wanted to see,” DeSantis told press in Cape Coral on Monday. “The Legislature would only yield so much. And so while there were some positives out of that, I don’t think it fixed the underlying problems and so they need to tackle it.”

The Legislature returned to Tallahassee on Monday for a Special Session on just this topic. DeSantis said the problem has a significant degree of urgency.

“We don’t want to be in a situation where hundreds of thousands of people are losing their policies and getting dumped on Citizens,” DeSantis said. “There’s going to be some stuff in there that is going to be, I think, very positive for individual homeowners.”

Citizens Property Insurance is the state-run insurer of last resort, and it has taken on an increasing number of policies lawmakers fear leave Florida financially exposed in the event of a major hurricane.

While some say Citizens still must raise its rates so as not to undercut the market, DeSantis expressed skepticism rate hikes on state insurance will emerge from Special Session.

“I don’t think that’s what they are going to do,” he said. “If you have a private insurer that canceled your policy, you can get down to Citizens and the rate is actually below what an actuarial rate would be. We know that. We understand there’s problems with it. It’s really meant to be a stopgap. It’s not the ultimate solution. But I think what they’re going to focus on is stabilizing the overall insurance market, making sure that we don’t have massive cancellations.”

DeSantis touted state programs that will make grants for storm-proofing homes available, which could result in lower insurance rates.

He also expressed hope in solicitation and litigation reforms to stop abuse of policies.

“They need to also tackle the scamming that goes on in this market,” he said. “The idea that somehow you have one shingle off the roof, and then some lawyer comes in and then they ended up doing this big lawsuit, that is not going to lead to lower rates for people (or) even stabilizing the market.”

Tackling that side of rate increases should significantly help the market, he said.

“They’re going to do relief for individual homeowners’ improvements that will that will generate more favorable rates as well,” DeSantis said.

“I think that’s really been the problem. Now we do have more people on Citizens than we did four years ago. It used to be like 1.7 million, you know. Now, I think that there’s about 800,000, but we were at 500,000 a few years ago, so that’s not a good trend. But I don’t think you can really deal with that until you stabilize the overall market. That’s what we’re trying to do and I think the Legislature will be able to get that done.”